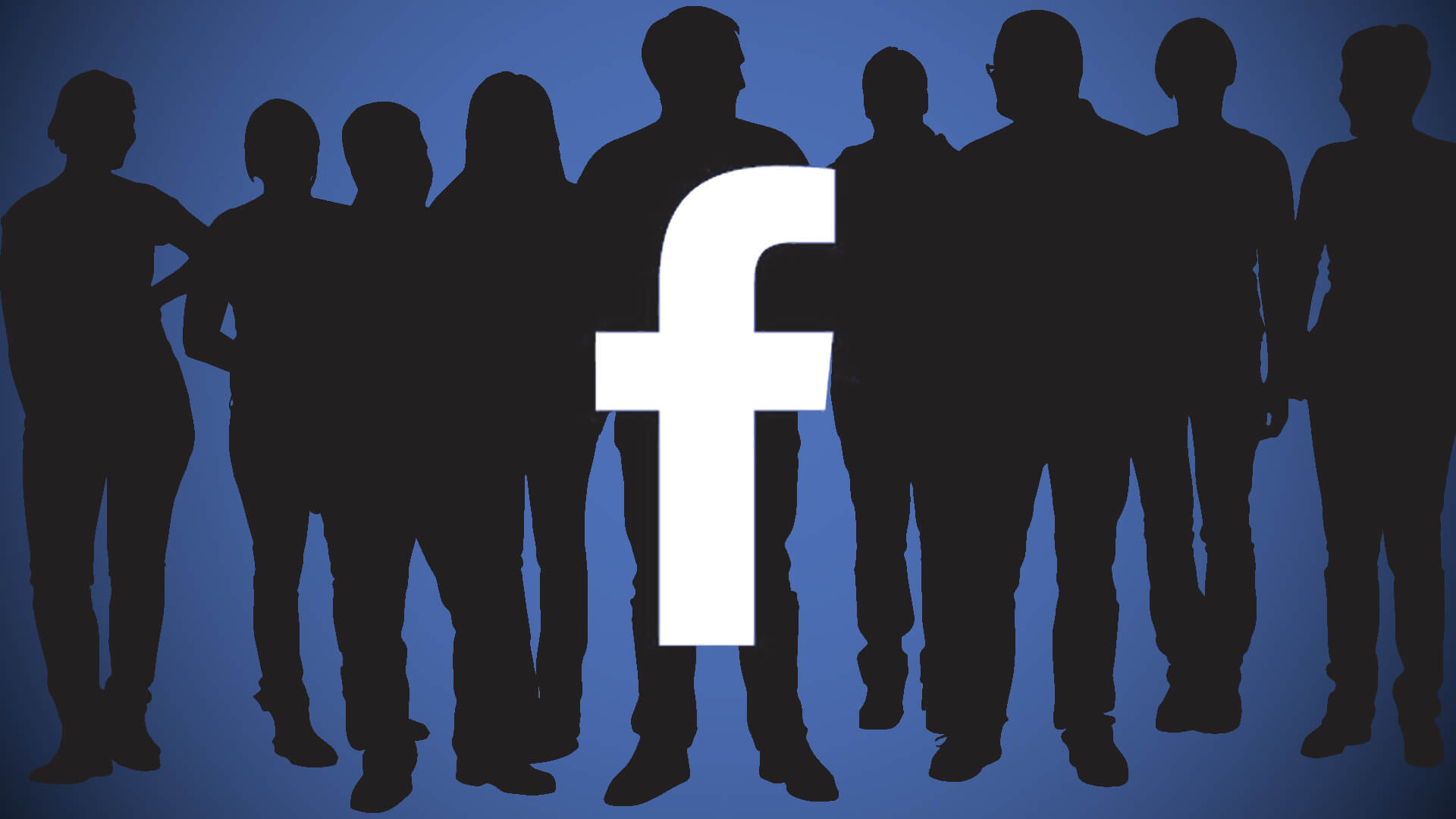 In response to advertiser feedback, Facebook will not move forward with a test to remove [1] the default 28-day attribution window for advertisers. Gil David of Run DMG shared [2] the news on LinkedIn, commenting “Facebook demonstrates that they do actually listen to advertisers.” He cited the company’s decision not to mandate campaign budget optimization (CBO) as a previous example.

Why we care. This does not mean 28-day attribution will be available indefinitely. It’s expected browser changes to cookie handling [3] will mean the 28-day window essentially no longer works and Facebook will still have to move to 7-day default attribution.

Twitter outlined [4] a number of measures ahead of the U.S. election on Friday. Among the changes, starting October 20, users will be encouraged to quote tweet instead of retweet and to add their own commentary. The company hopes this “will encourage everyone to not only consider why they are amplifying a Tweet, but also increase the likelihood that people add their own thoughts, reactions and perspectives to the conversation.”

It will also stop the algorithm that serves up “liked by” and “followed by” tweets from people that users follow. That system expands the content users see beyond their own networks, but the company says it doesn’t think there is enough friction in hitting the Like button to warrant that extra amplification.

The changes also include new prompts when users start to retweet or quote tweet misleading information and in the U.S., trends in the “For You” tab will all have added context.

Why we care. These changes — and those announced by Facebook [5] last week — speak to the ongoing role of these platforms in the spread of election information and misinformation. Brand safety and suitability have been top-of-mind for marketers concerns about content on these platforms — cesspools of hate and misinformation are not great places for most brands to be. While these changes are aimed at protecting election health, for marketers, there is the added aim of making them safer brand environments.

Instagram is rolling out Checkout to IGTV and will be testing it in Reels, the app’s short-form video product, later this year, Engadget [6] reported. Checkout enables users to buy products tagged in images and videos from within Instagram.

Why we care. With Checkout, Instagram is becoming a powerful e-commerce platform for brands and creators. Checkout is available to all businesses in the U.S. and is already available in posts, Stories and the Explore section.

Snapchat’s non-skippable video takeover unit called First Commercial is now out of testing and available [7] to US and UK advertisers in Ads Manager. The ad unit gets its name because it’s guaranteed to be the first ad a user sees that day on premium Shows. The ads run across all Shows for maximum audience reach.

Snap is also opening the ability to buy Extended Play Commercials which can be up to 3 minutes long in Ads Manager.

Snap also says it will be launching more Shows, including a Snap Originals docuseries, laster this year and in 2021.

Why we care. Snapchat says daily Shows watching has increased 45% year-over-year. The company also says that when a Commercial is the first ad impression a user sees, it drives 2x higher brand awareness compared to a Snap Ad. Brands can now buy the video unit via the self-serve Ads Manager and enable conversion tracking.

“Right now, we’re witnessing enormous shifts in how people create and enjoy culture. One of the most profound is the shift of power from the organization to the individual,” Instagram head Adam Mosseri said in a 10th birthday blog post [8] . In looking to the future, he wrote, “Over the coming months, you’ll see some major changes from us, like tabs for Reels and shopping, and some big improvements to messaging [with Messenger integrations]. We’ll look to accelerate ways for creators to make a living and for small businesses to sell their products [with Checkout enabled on IGTV and Reels].”

Instagram also launched some new features, including the ability for users to get a map and calendar [9] of their past Stories to save to their highlights.

Why we care. Instagram has more than a billion users and is arguably Facebook’s shiniest product for brands and creators, but it’s also not immune to bullying, harassment and toxicity as it has grown beyond a place for pretty, filtered pictures. Mosseri noted the company is building “new features that fight bullying, improve equity, address fairness, and help people feel supported,” including automatically hiding reported comments and expanding comment warnings. The company says more than 35 million Instagram accounts are using or have used the Restrict option [10] since it launched last October 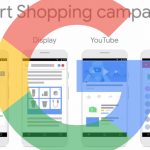 Google Smart Shopping Campaigns: Everything you need to know to get started