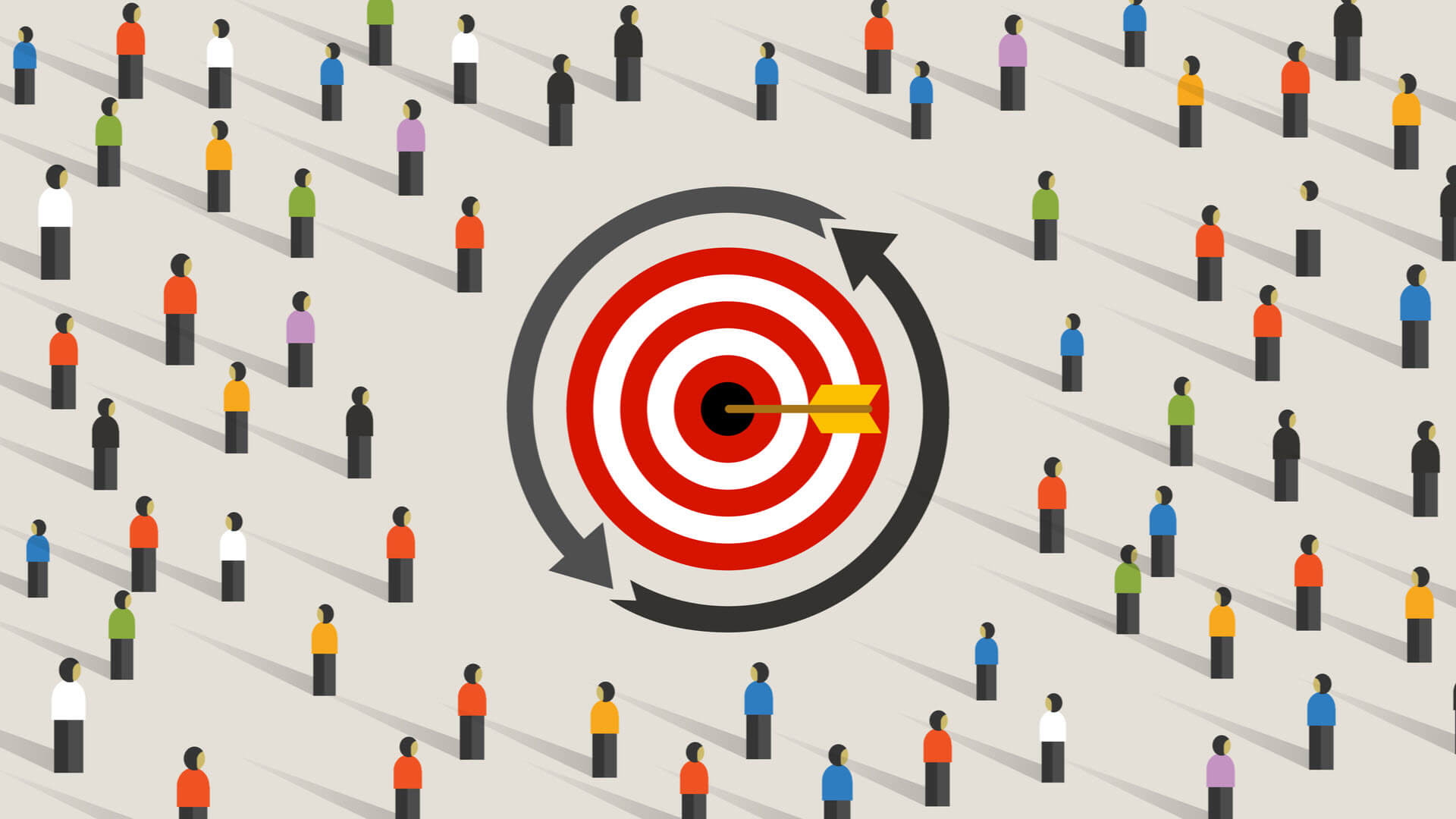 Following the lead of Apple’s Safari and Mozilla’s Firefox, this January Google  announced [1]  the end of support for third-party cookies in Chrome by 2022. Simultaneously, the company promoted its “Privacy Sandbox” initiative as an industry collaboration to develop new privacy friendly methods of audience targeting that don’t rely on unique IDs or individual cross-site tracking and offer personalization with anonymity.

Group targeting as an alternative approach. As a significant step, yesterday Google released the findings [2] of a preliminary study testing use of audience cohorts — people with similar browsing histories and interests who might be targeted collectively rather than individually. Based on its Federated Learning of Cohorts [3] API, Google was able to show that targeting interest-based cohorts would perform significantly better than random user groupings.

[A] cohort assignment algorithm presents us with a privacy-utility trade-off: the more users share a cohort id, the harder it is to use this signal to derive individual user’s behavior from across the web. On the other hand, a large cohort is more likely to have a diverse set of users, thus making it harder to use this information for fine-grained ads personalization purposes. An ideal cohort assignment is one that generates cohorts by grouping together a large number of users interested in similar things.

People would be assigned to cohorts based on their browsing behavior. The challenge is creating groups that are sufficiently large (for privacy) but not superficial — how many common touch-points are required to make a cohort meaningful and effective?

At times the report [4] , now on GitHub, becomes quite technical. It discusses different algorithmic approaches to clustering (distributed and centralized) and the company’s tests with both public and proprietary datasets. Beyond the methodology findings, Google says its results are promising, but also cautions that it’s still very early in the process.

Why we care. Chetna Bindra, Google Senior Product Manager, User Trust and Privacy, said the big takeaway for marketers is that the study “does show early proof of concept, that it is possible to deliver both personalization and privacy” in a post-cookie world. She added that considerable work remains to be done by Google and others in the industry before something like this could be brought to market.

But it does represent a very promising reconciliation of the privacy-personalization dilemma. It occurs against the backdrop of increasing scrutiny of Google in the U.S. and abroad, including the recent House Subcommittee on Antitrust report [5]  and this week’s antitrust filing [6] against Google by the U.S. Department of Justice.

For years the digital ad industry has been promoting 1:1 personalization. With the end of third party cookies and more opt-in consumer privacy rules coming, perhaps it’s time for a new, more flexible mantra. 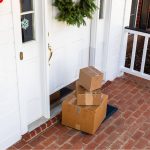 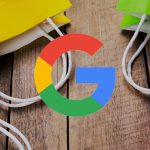 With an eye toward deal-seekers, Google releases promotions, pricing updates for both advertisers and users this holiday season