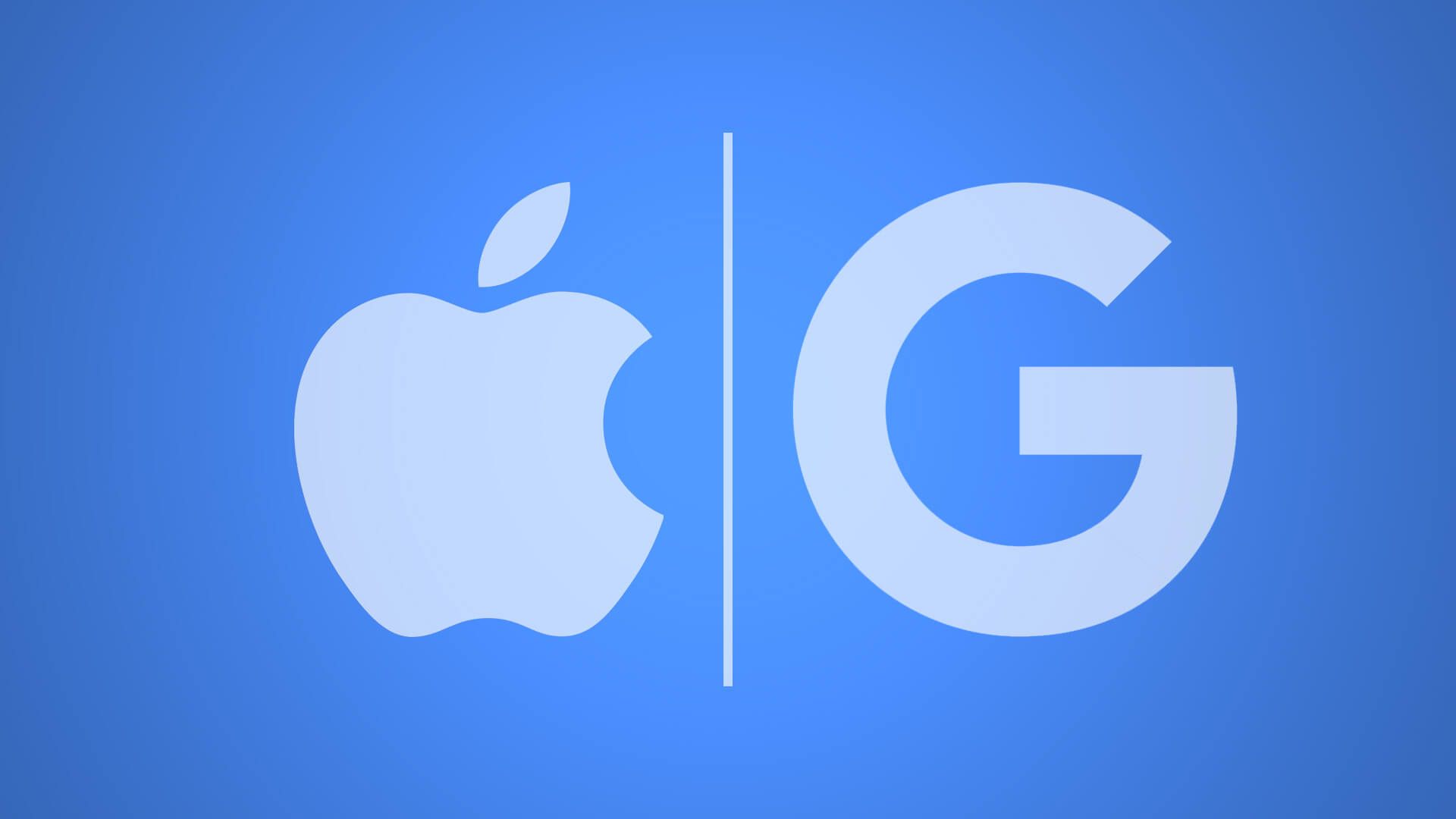 When will Apple launch a full-blown search engine? That question has been the subject of debate for several years [1] . But recent developments, specifically the U.S. Justice Department’s (DOJ’s) antitrust action against Google [2] , may accelerate any plans Apple has to go it alone in search.

One could argue that Siri is a search engine. However, Siri relies heavily upon Google and Yelp, in addition to Apple Maps. As of iOS 14 [3] , Siri is “suggesting” websites directly in federated search results initiated from the Apple search bar (see graphic below).

On iPhones, users can swipe right from the home screen to start a search. Apple typically presents Google results on top, which open in Safari as indicated by the Safari icons, followed by “Siri suggested websites” in many instances. These links send users directly to publisher sites and not through Google. (A “show more” link opens a full page of website results with branded icons.) There are also app-based results and other “local” content from the user’s phone (e.g., email).

A number of developments over the past couple of years have led us to speculate more seriously about whether a more ambitious Apple search engine may be actively in the works:

The potential end of an $8+ billion search deal

One of the major discussions in the DOJ antitrust [8] complaint against Google is about the iPhone default search deal [9] . The document reads, “In exchange for this privileged access to Apple’s massive consumer base, Google pays Apple billions of dollars in advertising revenue each year, with public estimates ranging around $8–12 billion. The revenues Google shares with Apple make up approximately 15–20 percent of Apple’s worldwide net income.”

One of the potential and even probable outcomes of the case, which neither Google nor Apple want, is the end of their default search deal, which is highly lucrative for both companies. The complaint says, “Google estimates that, in 2019, almost 50 percent of its search traffic originated on Apple devices.” That translates into billions of dollars in ad clicks. For Apple, it’s billions in services fees that the company potentially stands to lose.

If their search relationship is disrupted Google won’t be hurt as much as Apple. Efforts in Europe to disrupt and dislodge Google from its dominant market share position [10] have effectively failed. In the U.S. we might get an EU-like mandatory “search choice” screen [11] upon set-up of a new iPhone. That would require users to choose Google or another search engine — currently Bing, Yahoo and DuckDuckGo — as the default.

In that scenario, it’s very likely that the vast majority of users (read: current Google users) would simply choose Google. Thus Google would likely achieve the same “default” status without the billions in fees to Apple. Talk about unintended consequences, the U.S. would effectively be saving Google money but changing almost nothing competitively.

In the absence of Google’s billions in fee payments, Apple might decide it needs to invest in search as a strategic component of the overall mobile-user experience — in the same way it did with maps years ago. (As an aside, Apple is adding native reviews [12] and photos to maps.) But how can it compete with Google; is that even possible?

As the Financial Times points out [13] this week, Apple is sitting on a lot of cash and is one of the few tech companies that can do almost anything it wants. Perhaps the best way for Apple to accelerate the development of a quasi-competitive search engine would be to quickly acquire a search startup like Neeva, which is being developed [14] by Google’s former ad boss Sridhar Ramaswamy.

The problem for Ramaswamy is that he wants to charge a monthly subscription fee to support Neeva, which admirably promises to shun ads and the kind of data collection that Google now relies upon. However, given Google’s existence, that model will probably consign Neeva to permanent niche-player status. Bringing Ramaswamy and Neeva to Apple could further accelerate the development of a fully developed search engine.

In its Applebot documentation [15] , Apple discusses its ranking algorithm. It lays out the following ranking variables:

These are not presented in order of weight or importance, Apple says.

One way that Apple might win the hearts and minds of 体育平台app s is this kind of transparency or even greater transparency around rankingd. The company could also generate revenue from paid search ads, as it does in its App Store [16] .

Apple now has about four years of experience with managing an SEM infrastructure. Because Apple’s business model isn’t advertising, it could afford to present fewer paid-search ads to users, still generating substantial revenue over time and replacing (or exceeding) revenue lost from Google default-search payments. Apple paid-search ads could be entirely privacy friendly, harkening back to the early days of Google.

As for the user’s previously chosen search engine (e.g., Google), those results could be presented at the bottom, rather than the top, of the SERP. But Apple probably won’t be motivated to launch a more complete search engine unless it’s forcibly separated from Google’s billions in fees. 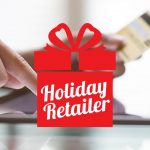 Online holiday sales could reach $200 billion according to Adobe

Five fears of channel owners: What spooks you about creating your own CTV app?