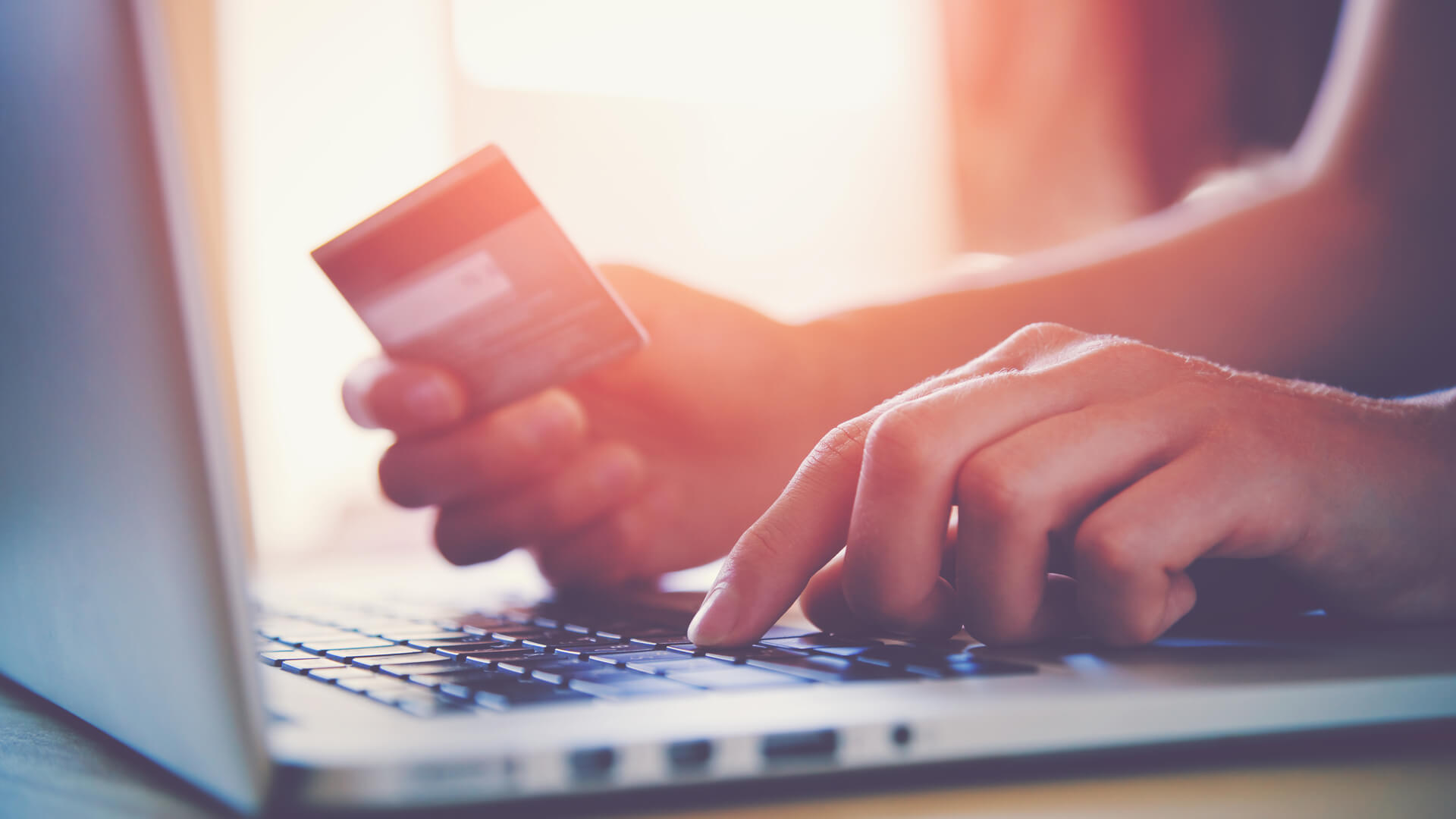 Last month, we asked some industry experts whether economic uncertainty or increased comfort with online shopping would be the headline for this holiday season. It looks like we know the answer. As online shopping soared, in-person store visits fell by over 50% compared with 2019.

In October, Taylor Schreiner, Director of Digital Insights at Adobe, told us in an interview [1] : “It’s very hard to predict with precision what’s going to happen. The biggest question in my mind is, how bad is the personal employment and disposable income situation going to become?”

The data in this article is derived from Adobe’s analysis of around one trillion visits to U.S. websites.

A Thanksgiving record. Thanksgiving Day this year saw an increase of over 20% YoY in online sales, hitting a record consumer spend of over $5 billion — and almost half those transactions were conducted on smartphones, another record. The data also shows a strongly increased conversion rate for retailers offering curbside pickup [2] for online purchases. This should be seen against a background of increased difficulties in offering swift and inexpensive shipping.

More of the same on Black Friday. The day after Thanksgiving saw records smashed too, with an almost identical YoY increase in online sales (21/6%). Consumers spent some $9 billion, making it the second largest online spending day in U.S. history, with 40% of spending coming through smartphones.

One statistic held big promise for Small Business Saturday: on Friday, small businesses saw sales increase well over 500% compared with a typical day in October, success which continued with revenue growth of almost 300% on Saturday, based on the same comparison.

How is Cyber Monday looking? Adobe predicts that today will be the largest online shopping day in U.S. history, with consumers spending between $10.8 billion and $12.7 billion.

Why we care? It looks like mass consumer adoption of online shopping has thrived in the continuing, and likely worsening, health and economic crises. These figures underline the wisdom of those brands that invested heavily in the e-commerce experience this year, as well as those brands that launched new e-commerce initiatives. Unfortunately, the figures are also consistent with a K-shaped recovery [4] , in which increased spending by some consumers does not reflect prosperity across the population.

Here’s our look back at a long, strange year in digital marketing. [5] 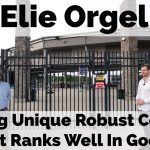 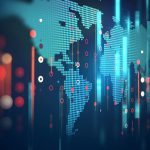