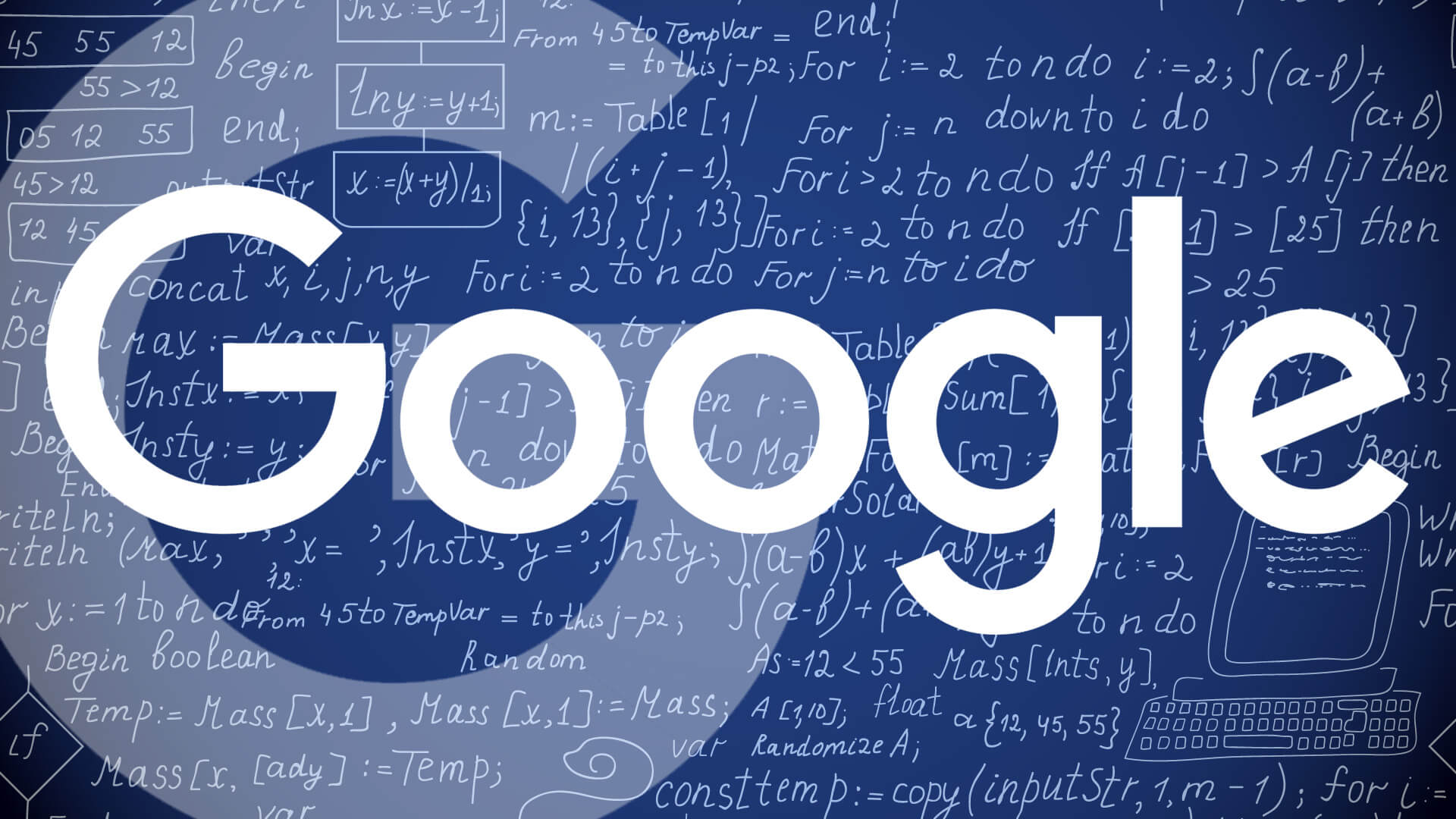 The confirmation. I asked Danny Sullivan on Twitter if it rolled out yet and he said “it is not.” Here are those tweets:

What is passage-based indexing.  “Very specific searches can be the hardest to get right,”  said [2]  Google, “since sometimes the single sentence that answers your question might be buried deep in a web page. We’ve recently made a breakthrough in ranking and are now able to not just index web pages, but individual passages from the pages. By better understanding the relevancy of specific passages, not just the overall page, we can find that needle-in-a-haystack information you’re looking for.”

Ranking change, not indexing. This is a reminder, despite Google calling it “passage indexing,” this is a ranking change [3] , not an indexing change. So indexing really has not changed here. It is more of a ranking change, how Google ranks content, based on what it finds on your web page. Google is not, I repeat, not, indexing individual passages on the page. It is however better at zoning into what is on the page and surfacing those passages better for ranking purposes.

Why we care. There has been some speculation that passage indexing is currently live – it is not. Google will likely confirm with us when it does go live and when it does, we will let you know.

Do note, that this will affect 7% of search queries across all languages when fully rolled out globally. So there should be a noticeable change when this goes live.

Until then, keep doing what you do and you can see what changes you need to make to your site, if any, after it launches. 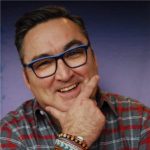 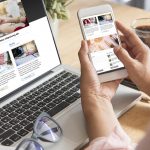 PPC 2020 in review: COVID leaves its mark on e-commerce and paid search