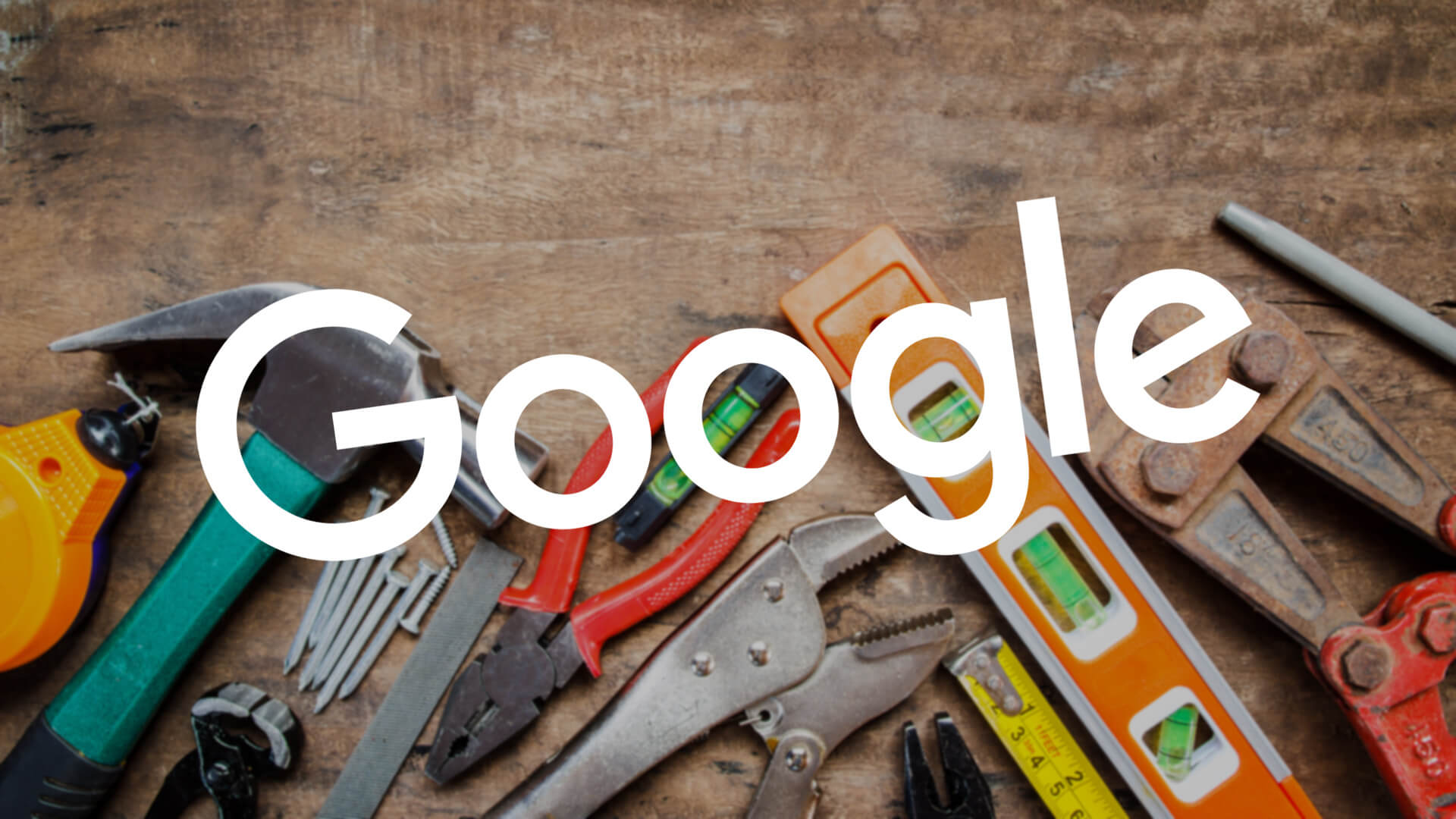 Google announced[1] it has made substantial updates to the coverage report within Google Search Console[2]. Google wrote the company is “rolling out significant improvements to this report so you’re better informed on issues that might prevent Google from crawling and indexing your pages. The change is focused on providing a more accurate state to existing issues, which should help you solve them more easily.”

What is the coverage report. The coverage report can be found in Google Search Console, and it shows the indexing state of all URLs that Google has visited, or tried to visit, in your property.

What changed. Google said it added more fine-grained index coverage statuses to the report. You can expect Google to relabel some categories with the new, more specific categories. Google wrote the list of changes include:

Why we care. With these changes, you can now dive deeper into issues around Google crawling and indexing your web site. The super generic “crawl anomaly” issue has been replaced with very specific issues, so now you know why Google is having issues crawling a specific page.

Dive into these new reports starting today, here is a quick link to the updated report[4].

Barry Schwartz a Contributing Editor to Search Engine Land and a member of the programming team for SMX events. He owns RustyBrick[5], a NY based web consulting firm. He also runs Search Engine Roundtable[6], a popular search blog on very advanced SEM topics. Barry’s personal blog is named Cartoon Barry[7] and he can be followed on Twitter here. 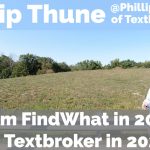 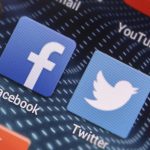