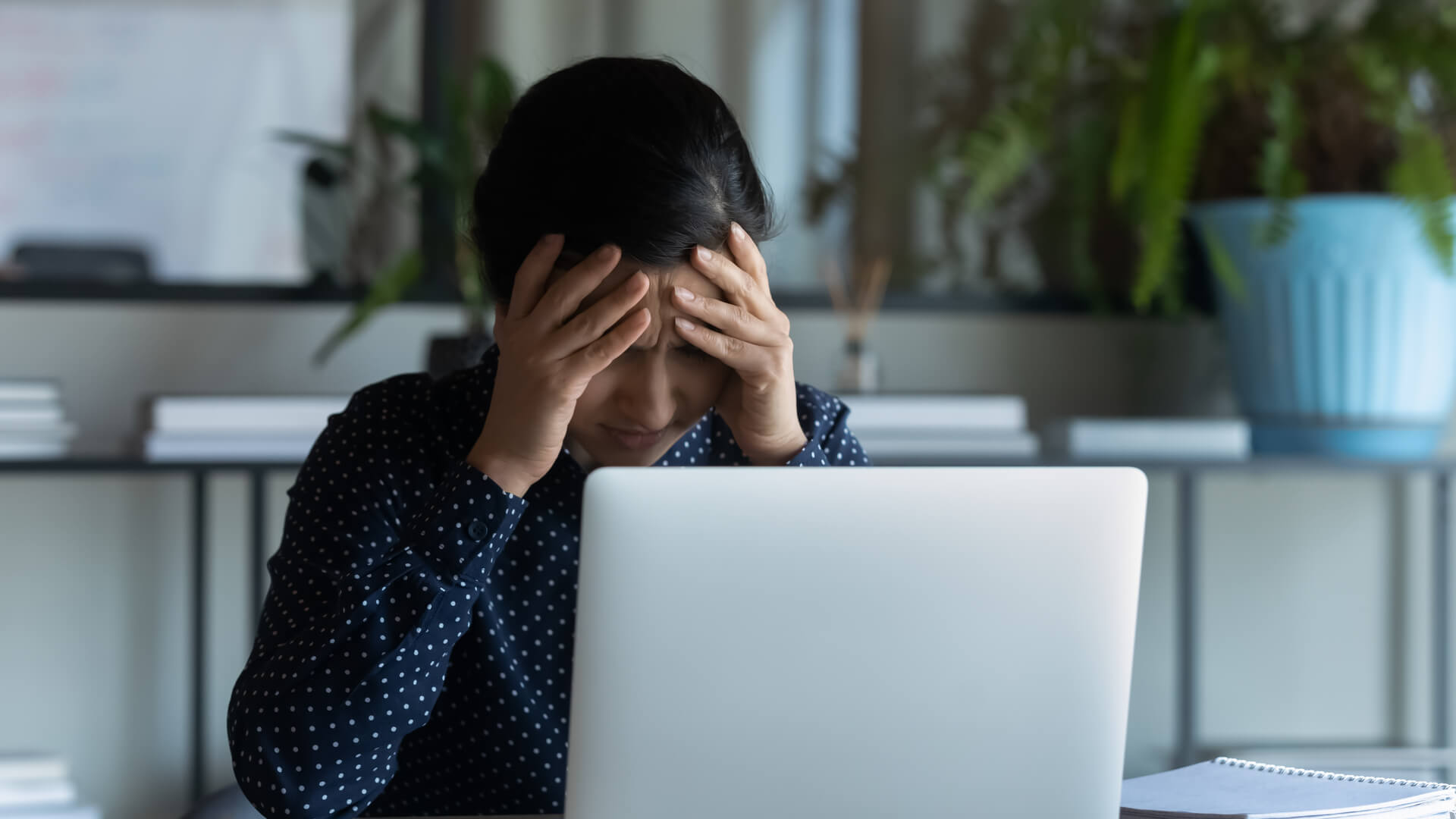 A Google Ads setting allowed businesses to potentially exclude nonbinary gender audiences, according to The Markup [1] . The publication found examples across YouTube and search where advertisers could exclude audiences based on “unknown gender.” This form of discrimination is against Google’s own personalized advertising policy [2] .

“We will be implementing an update to our policy and enforcement in the coming weeks to restrict advertisers from targeting or excluding users on the basis of the ‘gender unknown’ category,” Elijah Lawal, a Google spokesperson told The Markup . This means employers, landlords and credit providers could potentially exclude nonbinary and transgender audiences from viewing their ads.

Unlawful discrimination. Google has been in trouble before for ad settings allowing discrimination. The company updated its ad policies after it found that housing, employment and credit ads [3] were being targeted based on a users’ zip code, age, gender and marital status. This came after the U.S. Department of Housing and Urban Development (HUD) charged Facebook for similar practices.

Google had previously changed policies to bar advertisers from targeting audiences based on sexual orientation, race and religion, but researchers have said that advertisers could still discriminate based on available attributes [4] .

Larger privacy implications. As Google begins to phase out third-party cookies and move toward its Federated Learning of Cohorts [5] (FLoC), this case of potential discrimination (whether intentional or otherwise) brings up the question of individual tracking. FLoC buckets users into interest-based groups and supposedly takes out the individual’s information. However, mistakes like these exclusions bring into question the effectiveness of cohorts based on commonalities — especially when individuals cannot opt out of being included in those buckets.

Why we care. Advertisers should be aware of their ad settings to ensure they’re not illegally excluding individuals in protected classes. “Applicants, employees and former employees are protected from employment discrimination based on race, color, religion, sex (including pregnancy, sexual orientation, or gender identity), national origin, age (40 or older), disability and genetic information (including family medical history),” the U.S. Equal Employment Opportunity Commission website [6] states. 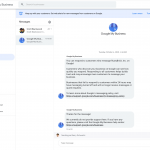