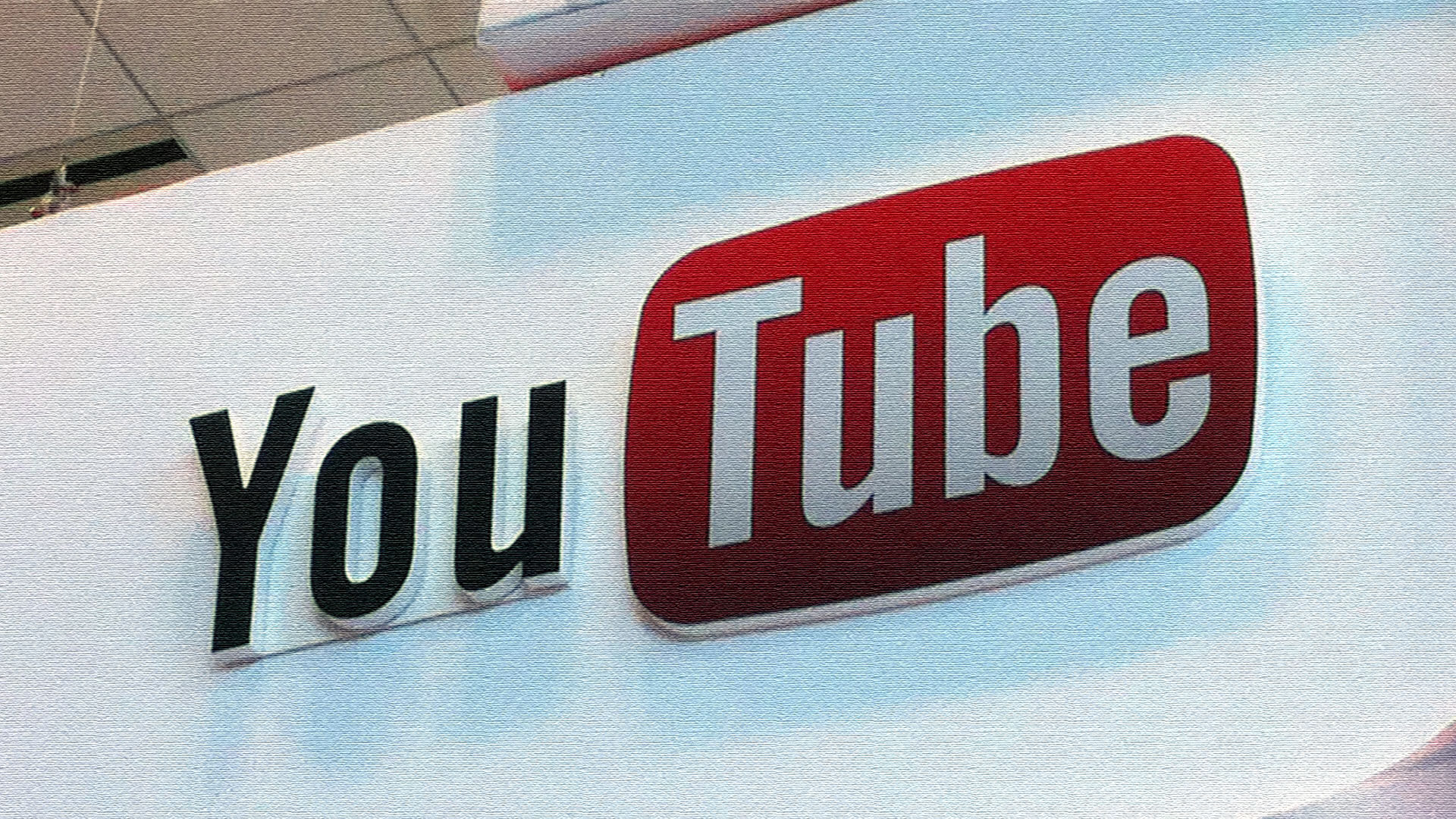 Google is testing a new feature that automatically detects products in videos and displays them, and related products, to viewers as a list, the company posted on its YouTube tests and experiments page [1] yesterday. On Thursday, it also announced a new way to watch YouTube videos directly within Twitter on iOS.

Automated product lists. “We are experimenting with a new feature that displays a list of products detected in some videos, as well as related products,” Google said in its announcement. The product list will appear below the video player, in between the recommended videos, and the experiment is only visible to users in the U.S.

YouTube videos in Twitter’s mobile app. Unlike YouTube’s other experiments, this one is happening on Twitter’s iOS app. The social media company is testing a new way to view YouTube videos [2] inside the Twitter app — for those not in the test group, clicking on a YouTube video within a Twitter post will open the YouTube app for playback. This experiment is available to some iOS users in the U.S., Canada, Saudi Arabia and Japan.

Why we care. The experiment description is scant, but it’s safe to assume the product list will contain links that may enable YouTube viewers to continue their research or navigate directly to a product page where they can purchase the item. Presumably, these lists would appear on both the manufacturer’s videos as well as videos about that product from other content creators. This may help usher viewers along their customer journey. We’ve reached out to Google for more information and will update this article as it becomes available.

Enabling YouTube video playback directly within Twitter may help content creators get more views and, as a result, further their branding, since users won’t have to interrupt what they were doing to view a video.

UPDATE: The automated product lists are an extension of the YouTube commerce experiments Google announced [3] last month. “We also want to build on this full suite of monetization opportunities through commerce . . . We’re beta testing a new integrated shopping experience that allows viewers to tap into the credibility and knowledge of trusted creators to make informed purchases directly on YouTube,” the announcement reads.

Changes are afoot, and this time they’re going in the right direction; Tuesday’s daily brief 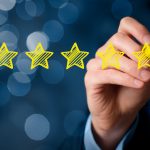