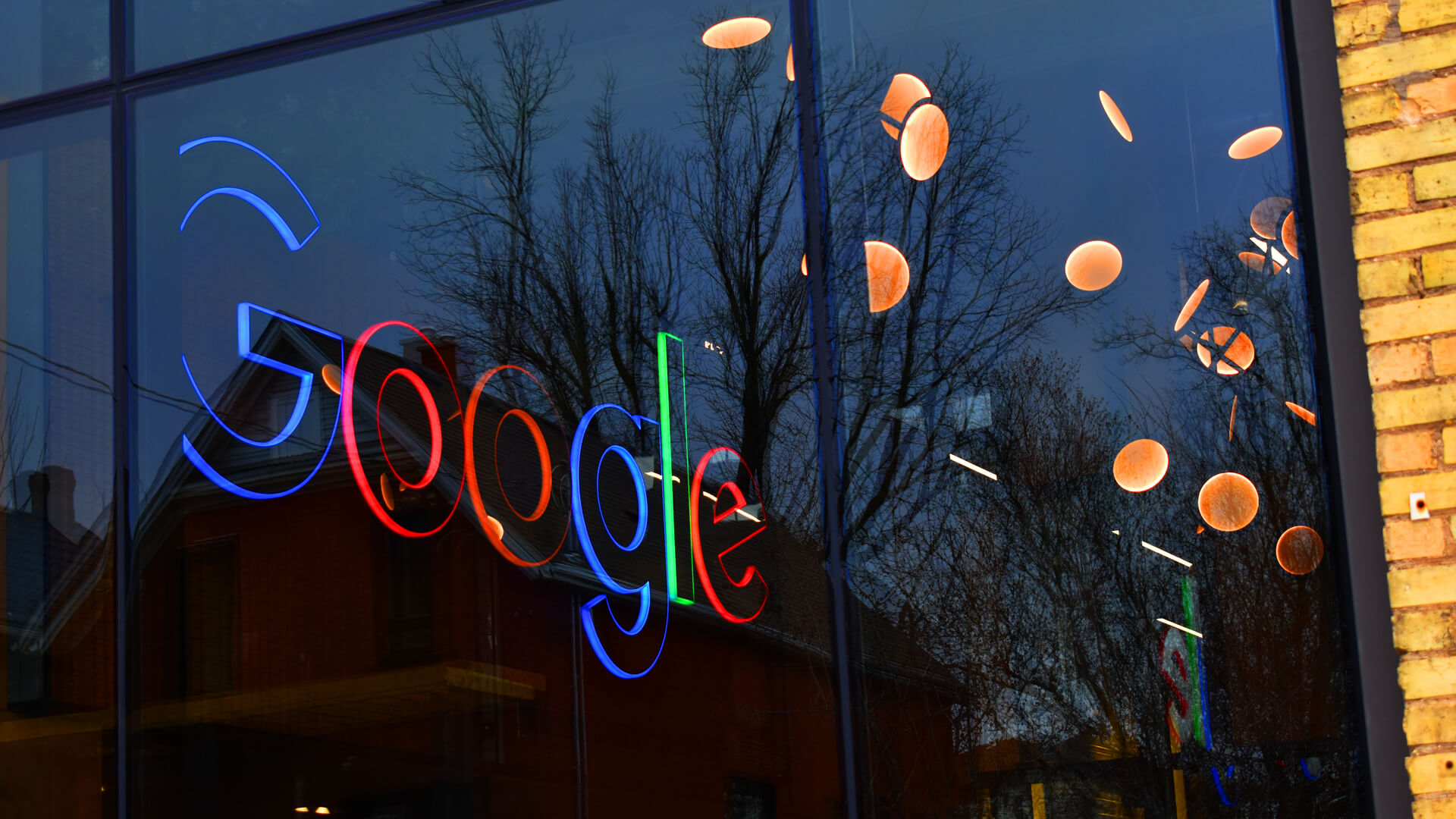 Ten states joined together in December 2020 to sue Google for allegedly monopolizing the digital advertising industry. The lawsuit claims that when Facebook began to gain traction as a rival advertiser, Google made an agreement with Facebook to reduce competition in exchange for giving the social media company an advantage in Google-run ad auctions. The project was called “Jedi Blue.”

Now, newly released and unredacted documents filed in that case (which have now been redacted) show “Google for years operated a secret program that used data from past bids in the company’s digital advertising exchange to allegedly give its own ad-buying system an advantage over competitors,” wrote Jeff Horwitz and Keach Hagey for the Wall Street Journal [1] .

The advantage was called “Project Bernanke” and “used data about bids submitted in the past to make it more likely that Google Ads’ bids would win auctions that would otherwise be won by other buying tools (or go unfilled),” said Michael Acton, Senior Correspondent, and Mike Swift, Chief Global Digital Risk Correspondent, for MLex [2] . In sum, “Project Bernanke” used bidding data that Google assembled from advertisers using the tech company’s own ad exchange to benefit itself.

It’s a story that on a global scale seems damning for Google in its attempt to stave off claims that it acts as a monopoly. But the story is not all that surprising to marketers who say Google’s dominance in the market makes these revelations almost expected.

“I was already under the impression that this was the case, for some reason,” said Doug Thomas, digital strategy manager at Trailblaze Marketing.

The states that filed the case in Texas claim that Google attempted to prevent Facebook from using a new type of targeting called “header bidding” that could potentially compete with its own display ad products.

“The previously secret deal struck by Google and Facebook in 2018, the newly filed Google document acknowledges, required Facebook to use ‘commercially reasonable efforts’ to bid on at least 90 percent of the bid requests it got from Google, with Facebook committed to spend at least $500 million a year in Google’s Ad Manager or AdMob advertising auctions by the fourth year of the agreement,” said Acton and Swift.

But under Project Bernanke, “the company was able to access historical data about bids made through Google Ads, to change bids by its clients and boost the clients’ chances of winning auctions for ad impressions, putting rival ad tools at a disadvantage,” said Kim Lyons for The Verge [4] . In the same filing, Google said that this technology was similar to how data is used in other advertising tools.

Google’s spokesperson told multiple news outlets that the claims misrepresent their technology and that they look forward to making their case in court.

Many marketers just assume that Google is doing these things and they have to work within that framework. “Unfortunately, there is no real replacement for Google when it comes to Google Ads,” said Amalia Fowler, director of marketing at Snaptech Marketing. “Microsoft is technically an alternative, but the sheer volume of searches on Google makes it no contest, so we’ve adopted this mindset of having to put up with Google.”

In that vein, some advertisers feel that the reason this suit is making big news is just because of Google’s big name. “If you found out a 3rd party was buying your credit card and grocery card loyalty info and using that for ad serving, would you feel they got an unfair advantage or just purchased what was out there and used it to build a better ad targeting system, and thus a better business model? … If the company wasn’t named Google (or Facebook, Microsoft, Amazon) [would] anyone would care at all?” Brad Geddes, Adalysis cofounder, told Search Engine Land.

Others, however, do think the case will affect advertisers. “I expect this to have an impact by slowing down Google’s changes in all its auction properties, and to have any changes reviewed with more time and scrutiny,” Matt Van Wagner of FindMeFaster said.

Now that the news of “Project Bernanke” is out in the open, Swift does expect to see changes for advertisers.

“A central claim by the states is that advertisers were harmed. This is a key allegation in the amended complaint by the 14 states and Puerto Rico filed last month,” he told Search Engine Land.

Here is that passage from the claim:

Having reached its monopoly position, Google now uses its immense market power to extract a very high tax of [redacted] percent of the ad dollars otherwise flowing to the countless online publishers and content producers such as online newspapers, cooking websites, and blogs who survive by selling advertisements on their websites and apps. These costs invariably are passed on to the advertisers themselves and then to American consumers. The monopoly tax Google imposes on American businesses—advertisers like clothing brands, restaurants, and realtors—is a tax that is ultimately borne by American consumers through higher prices and lower quality on the goods, services, and information those businesses provide. Every American suffers when Google imposes its monopoly pricing on the sale of targeted advertising.

“It’s hard to imagine that now that Project Bernanke is out in the public and has been acknowledged by Google that there won’t have to be some changes– at the very least in terms of transparency in Google giving competitors more visibility into its ad tech stack,” said Swift. 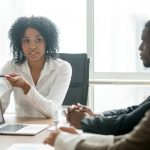 The business imperative behind inclusion and diversity