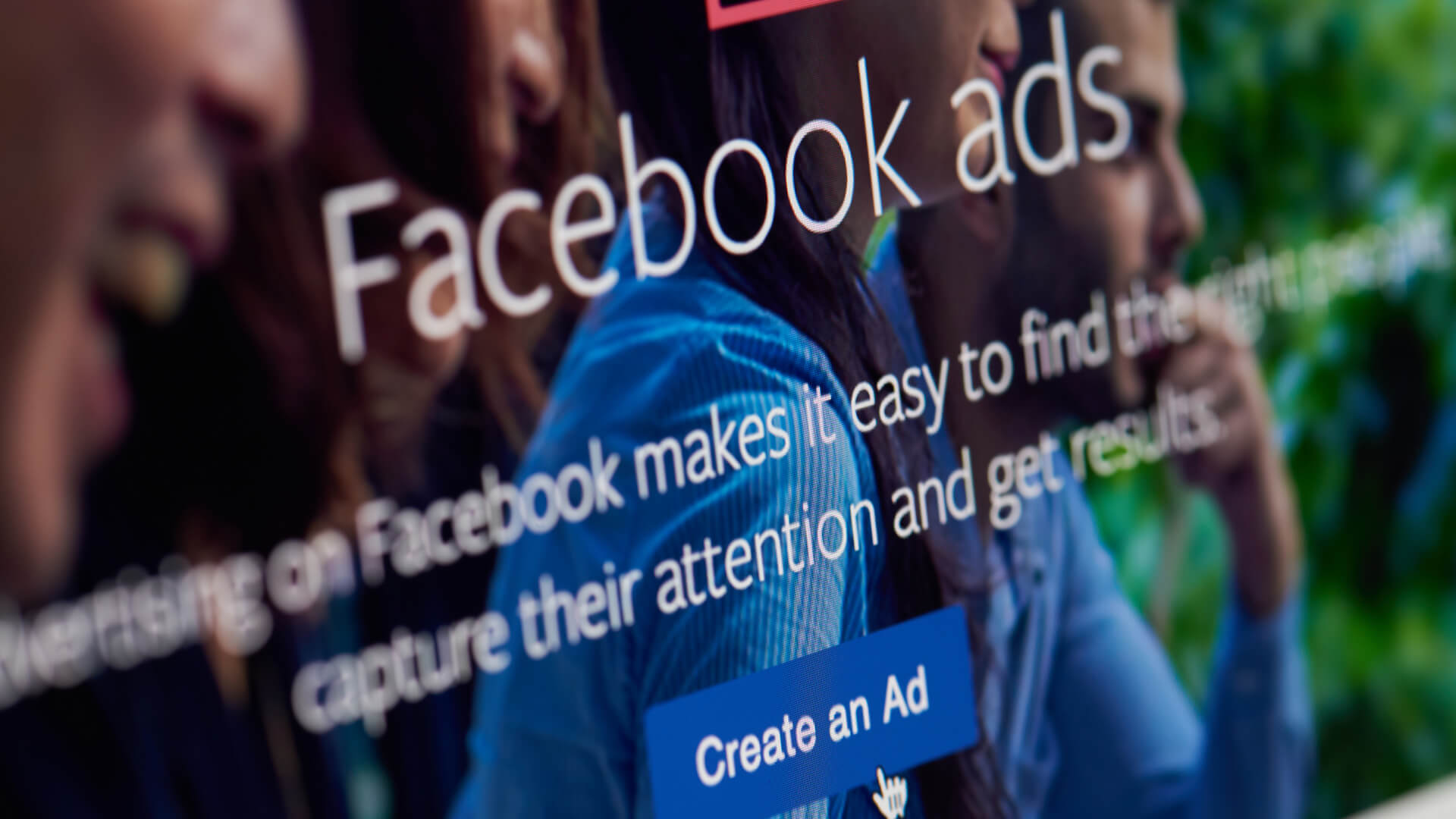 Earnings reports released on Wednesday show that Facebook nearly doubled its Q1 earnings [1] compared to last year. Revenue from advertising was up 146% compared to 2020 while daily active users only increased 8%.

The increase was driven largely by an uptick in ad prices, according to the CFO outlook commentary on the earnings report: “We are pleased with the strength of our advertising revenue growth in the first quarter of 2021, which was driven by a 30% year-over-year increase in the average price per ad and a 12% increase in the number of ads delivered.”

COVID affects reporting numbers. When pulling your own numbers, it’s important to remember that metrics for most businesses may be off [2] one way or another this year as COVID lockdown began in Q1 of 2020 and lingered for the rest of the year. As such, numbers may have been lower or stagnant in 2020, making 2021 seem exceptionally high (or even low depending on your or your client’s business).

COVID accelerated digital advertising. After an initial dip when COVID-19 lockdowns began and consumers figured out what was going on at work and at home, digital advertising increased. Quarantine, plus working and schooling from home, meant even more time in front of screens and more opportunity for advertisers to reach their audiences. It also meant an increase in competition for ad visibility and, hence, an increase in ad prices.

What’s changing for Facebook? With the release of Apple’s iOS 14 and IDFA [3] , Apple users will have to consent to cross-app tracking and advertisers will have two short lines of text to make their case to consumers. Facebook initially came out disparaging the change, saying it will hurt publisher revenues. “We know this may severely impact publishers’ ability to monetize through Audience Network on iOS 14, and, despite our best efforts, may render Audience Network so ineffective on iOS 14 that it may not make sense to offer it on iOS 14 in the future,” wrote Facebook [4] .

In an update to the announcement, Facebook confirmed that they’d adopt Apple’s SKAdNetwork API but won’t implement Private Click Measurement (PCM), claiming that it doesn’t capture the complexities of the user journey. Instead, Facebook created Aggregated Event Measurement (AEM) in order to measure conversion events on iOS.

Pricing changes correspond with privacy initiatives, too. “Directly after the platform change, we saw an increase in both cost-per-click and cost-per-purchase across our client portfolio, regardless of industry,” said Lauren Clawson [5] , social media team lead at Portent. “In addition to a decrease in overall metrics, some SMMs have been reporting a decline in the performance of lookalike audiences, which are typically our top performers. This was expected, as a decrease in attribution window decreases the data points that Facebook has to make connections between their users.”

Why we care. “We expect second quarter 2021 year-over-year total revenue growth to remain stable or modestly accelerate relative to the growth rate in the first quarter of 2021 as we lap slower growth related to the pandemic during the second quarter of 2020,” Facebook’s CFO said in the announcement. The increase in ad prices will likely continue to bolster these predicted revenue increases.

“It’s also on us to keep making the case that personalized advertising is good for people and businesses and to better explain how it works so that people realize that personalized ads can be privacy-protected,” said Facebook COO Sheryl Sandberg on the earnings call, speaking to the privacy changes that pit tech against users against advertisers. 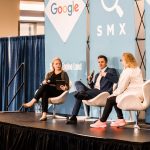 You can report indexing issues directly to Google now; Plus, in-person events back in 2022; Thursday’s daily brief 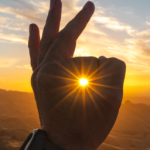