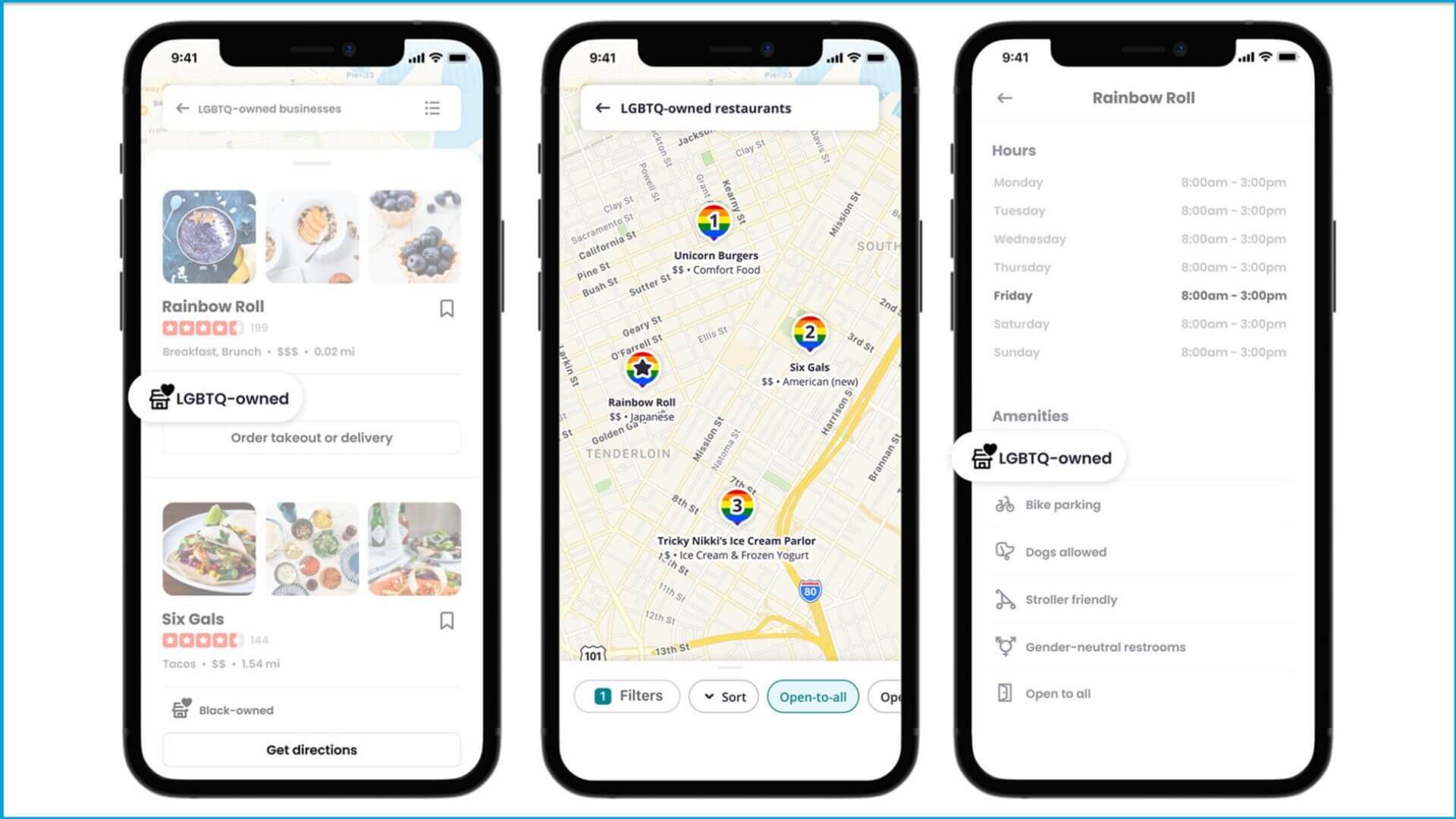 Businesses on Yelp can now use the LGBTQ-owned attribute to distinguish themselves to potential customers, the company announced [1] Monday. In addition, businesses that self-identify as either LGBTQ-owned or “Open to All” will be highlighted with a rainbow-colored map pin on Yelp during Pride Month (the month of June).

This feature is offered free of charge and on an opt-in-only basis. “To protect businesses who choose to self-identify as LGBTQ-owned, Yelp is proactively monitoring pages for hate speech against the LGBTQ+ community and will remove any hateful, racist or harmful content that violates our content guidelines,” the company said in the announcement.

The Pride Month map pin. During Pride Month, Yelp will distinguish restaurants, food and nightlife businesses with a rainbow-colored map pin if they self-identify as LGBTQ-owned or “Open to All.” Open to All [2] is a nonprofit, anti-discrimination campaign, but businesses do not need to formally register with it to claim the associated business attribute within Yelp.

How to add these attributes to your Yelp business profile. First, log into Yelp for Business. Next, go to the Amenities section and select Add or Edit. Select Yes on the “LGBTQ-owned” attribute and/or the “Open to All” attribute and save the changes.

Social justice through supporting local businesses. Consumers, or at least those on Yelp, seem to be responding to social injustice by seeking out businesses owned by members of marginalized communities.

Why we care. The LGBTQ-owned attribute can help businesses that identify as such highlight themselves to potential customers, as is the case with most badges or business attributes. The Pride Month map pin is another way to stand out on what might otherwise be a map full of indistinguishable local businesses. Together, these attributes can enable audiences that want to support LGBTQ-owned businesses to more easily find them.

As the pandemic subsides across the U.S., consumers may also express pent-demand to travel or patronize businesses that they’ve been reluctant to over the last year or so due to safety concerns. Any way you can distinguish your business to customers seeking to resume pre-pandemic activities may help you make the most out of that pent-up demand. 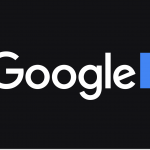 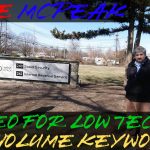