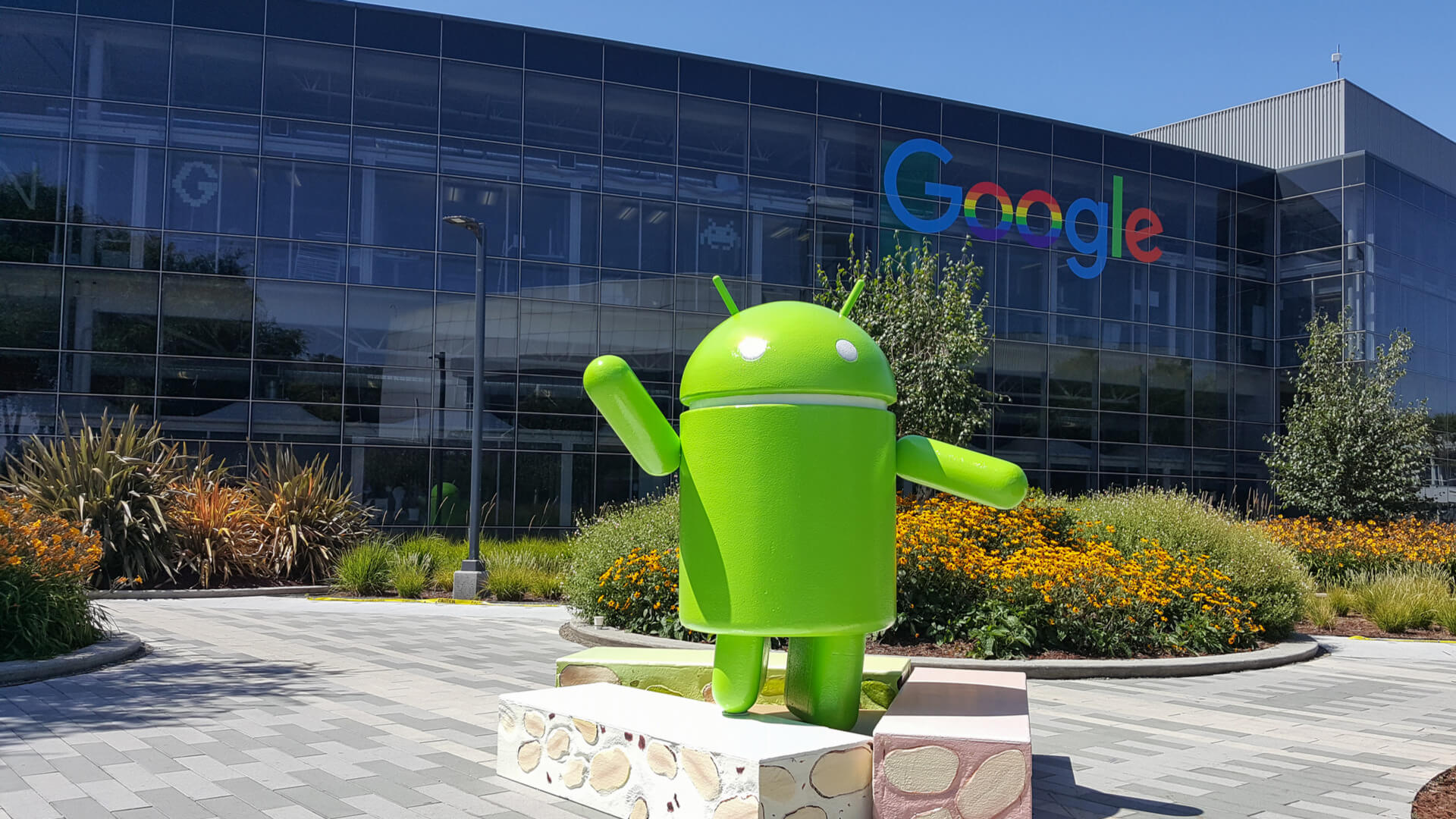 In an email sent to Android app developers on Wednesday, Google announced that it will enable users to opt out of sharing their Advertiser ID (the unique device identifier that enables marketers to track users as they move between apps), the Financial Times reported [1] Thursday. The announcement comes less than six weeks after Apple rolled out a similar user privacy change [2] with its iOS 14.5 update.

What’s going to happen and when. “When a user opts out of interest-based advertising or ads personalization, the advertising identifier will not be available,” Google said on its Advertising ID help page [3] , “You will receive a string of zeros in place of the identifier.”

This change will occur in phases, starting with apps running on Android 12 towards the end of this year. It’ll expand to apps running on devices that support Google Play beginning in early 2022.

But, the identifier isn’t just for marketing. The Advertising ID can also be used for other purposes, like analytics or fraud prevention. Google will provide an alternative to support those use cases in July.

Google is hitching its wagon to user privacy. In the email it sent to app developers, Google wrote that it wanted to “provide users with more control over their data, and help bolster security and privacy,” the Financial Times reported.

This language resembles the way the company described its Privacy Sandbox initiatives, like FLoC, the new targeting methodology that it’s positioning to replace third-party cookies [4] : “Thanks to the initial FLoC results, ongoing development of the APIs and encouraging dialogue with the industry, we are more confident than ever that the Privacy Sandbox is the best path forward to improve privacy for web users while ensuring publishers can earn what they need to fund great content and advertisers can reach the right people for their products,” the company said in a blog post [5] from January 2021.

This privacy-oriented language may help Google shape the public’s sentiment regarding these changes, but they also mean that Google is increasing its control over user data, which may be a cause for concern if the company is not transparent about how it is handling that data.

Why we care. Google’s new policy is quite similar to Apple’s App Tracking Transparency policy; however, on Google’s Advertising ID help page, the company describes the change as an “opt-out” action taken by the user. Apple’s implementation is more of an “opt-in” process, as it explicitly asks whether users want to allow an app to track them when the app is opened for the first time.

If Google’s implementation is similar to Apple’s, a greater proportion of users may opt out, which may disable advertisers from tracking users or selling their data to other businesses. On the other hand, if the option to opt out is hidden away in menus, the impact for advertisers may not be as drastic. 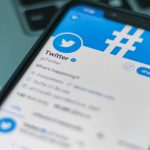