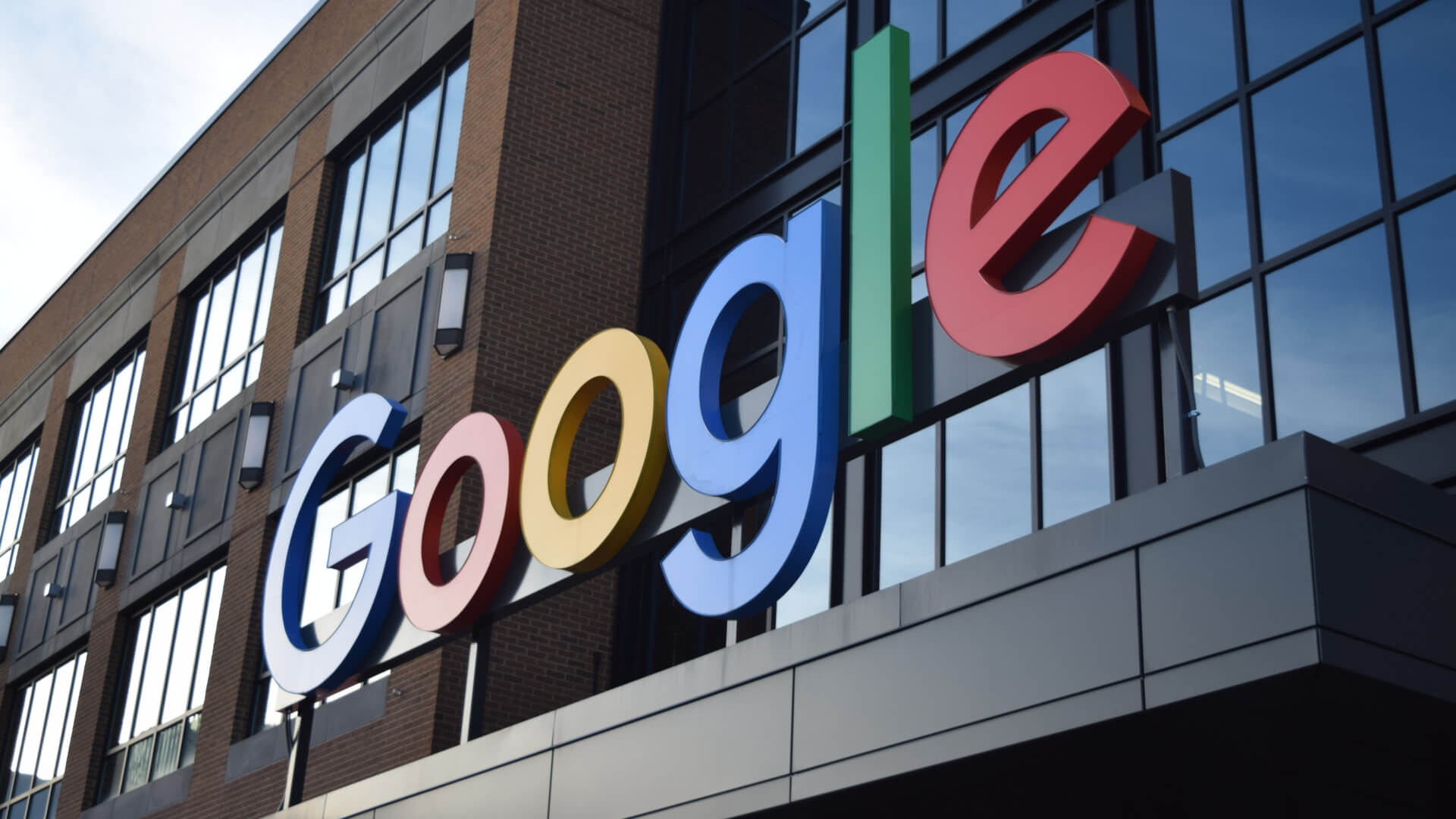 “In response to Times articles, the search giant is changing its algorithm, part of a major shift in how Google polices harmful content,” the New York Times said in its article “ Google Seeks to Break Vicious Cycle of Online Slander [1] ,” published on Thursday.

With what we’re referring to as the “predatory sites algorithm,” the company is looking to make “ranking improvements to improve our protections against these types of exploitative sites,” a Google spokesperson told us, adding that, “We’ll also look to expand to broader protections beyond known victims.”

Libelous sites. The New York Times did specify some examples of the types of sites that Google is trying to deprecate in the results for name queries: “The company plans to change its search algorithm to prevent websites, which operate under domains like BadGirlReport.date and PredatorsAlert.us, from appearing in the list of results when someone searches for a person’s name,” wrote Kashmir Hill and Daisuke Wakabayashi.

“We’ve had a policy in place for these sites for a number of years and a demotion signal based on valid page removals under this policy,” a spokesperson told us, “While this worked well in most cases to offer recourse to victims of this abusive content, the Times reporting highlighted some limitations of that approach, especially as it related to the unprecedented and relentless harassment they highlighted.” You can read more on these policies on the Google blog [2] .

Google told us that the company has “already made improvements to our existing demotion signals, and then we’re also expanding protections to address issues that affect what we think of as ‘known victims.’” This aims to target queries and websites that are specific to people who have requested removals from sites with predatory practices. Google said it “will automatically apply ranking protections that seek to prevent content from similar low quality sites appearing for name searches.”

Google’s broad approach.  Google is not tackling this on a one-by-one basis, playing whack-a-mole when new sites pop up. Instead, it looks for ways to make broad algorithmic improvements. The search engine’s ability to address these types of issues has improved over the years, which may enable it to take a more nuanced approach to address specific types of queries — in this case, name queries.

Is it working? You can see Google’s efforts on reputation attack sites that do not rank as well [3] as they did in the past. Chris Silver Smith [4] , who has worked in the reputation management sector for years, shared examples of sites like Ripoff Report, Pissed Consumer and Complaints Board having less visibility in Google Search.

More to come. Google will continue to improve these algorithms and you should see fewer exploitative or predatory websites surfacing in Google Search results for name queries. But, like anything in search, some sites will find methods around the current algorithms and Google will have to address those workarounds with new and improved preventative search algorithms.

Why we care. If you are in the online reputation management space, these algorithms may aid you in helping your clients with their reputation issues in Google Search. If you are in the business of posting exploitative or predatory content on the web, this will hopefully hurt your business model going forward.

Google has shown us over the years that it continues to try to surface quality content by improving its search algorithms. This is just documenting one specific area in which Google is applying this approach.

Postscript. Pandu Nayak from Google Google later today [5] wrote a blog post on this news saying “one area we’d like to shed more light on is how we balance maximizing access to information with the responsibility to protect people from online harassment.”