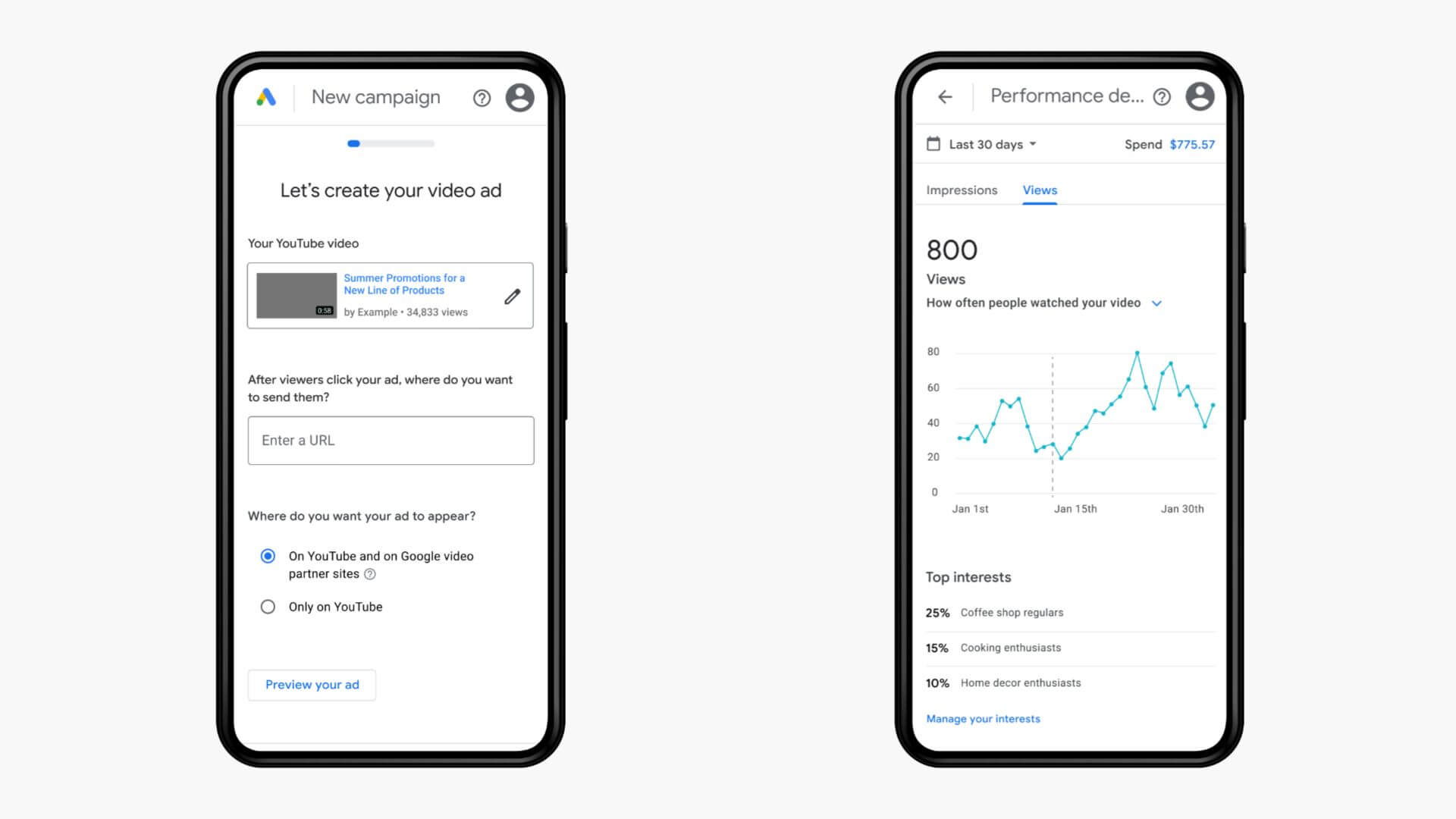 As part of its International Small Business Week, Google is launching a simplified ad creation workflow for video ads on YouTube, the company announced[1] Monday. Under the new workflow, which is now available globally on mobile and desktop, advertisers can launch a campaign by adding a video, selecting the audiences they want to reach and designating a budget.

Until now, advertisers had to access the full functionality of Google Ads to launch a video ad campaign on YouTube, which may have been an intimidating prospect for some SMBs. This new workflow makes it easier for advertisers to get their campaigns up and running with a user interface that may be more appropriate for their needs and experience level.

More on the news 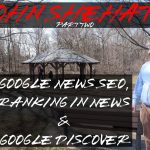 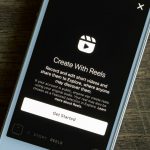