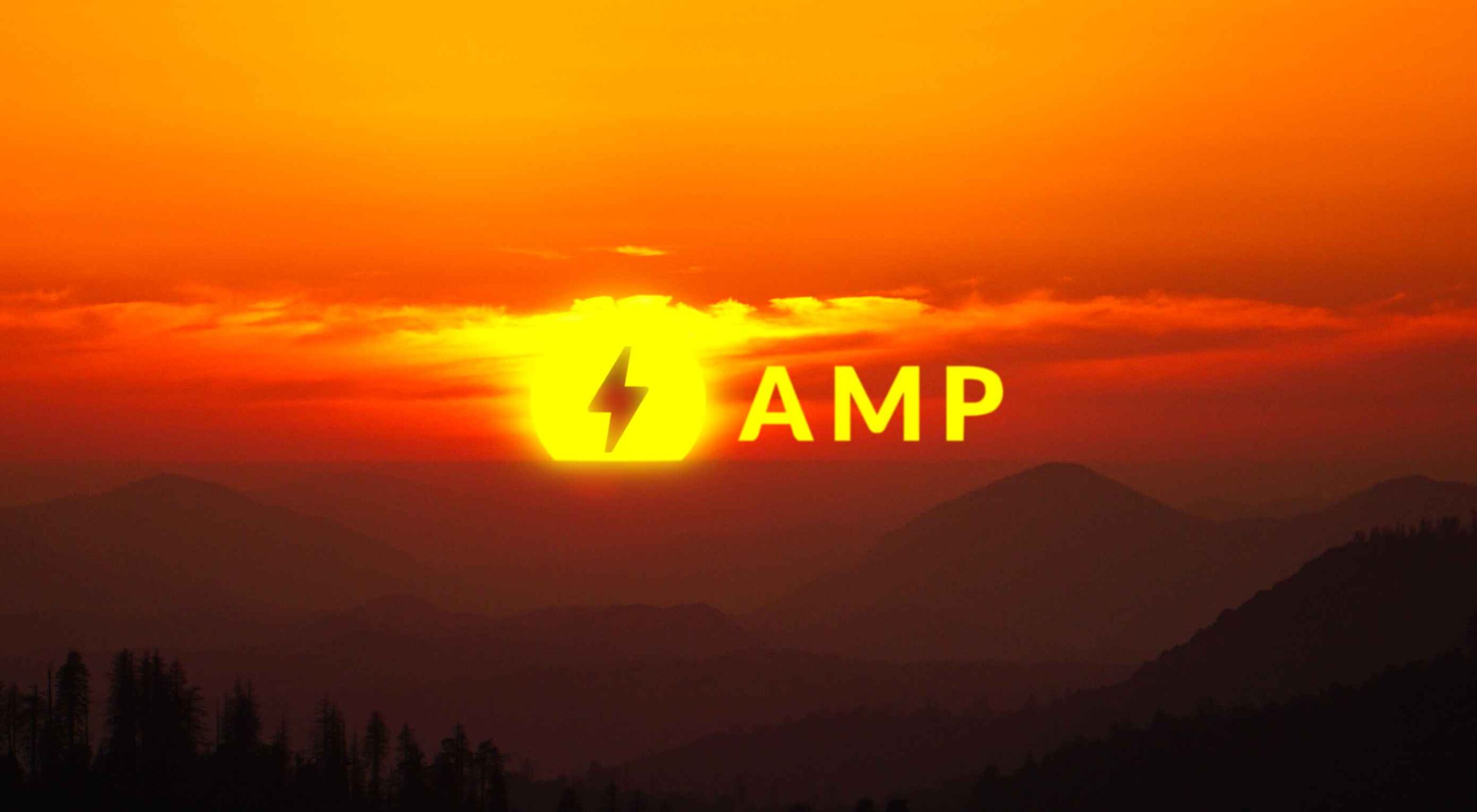 It’s fair to say that AMP (Accelerated Mobile Pages) is a controversial topic among web developers.

AMP is a Google-guided technology that strips down web pages to a limited sub-set of tags to serve pages faster. It was developed as a web-based rival to native news apps from vendors like Apple.

The controversy first arose when it was clear how much influence Google had over the conventions, essentially creating a tiered Web overseen by a single entity. The clamor didn’t calm when it became clear that Google prioritized AMP pages for mobile search results. Developers were left in a difficult position: stand by best practices supporting a platform-agnostic Web, or do what’s right for their clients by building the most competitive mobile site possible.

But that was 2015, six years is a lifetime for a web technology, and things are about to change.

Hidden among the announcements about the much-delayed Core Web Vitals update — it’s finally rolling out, a year after originally planned, but don’t expect to see much impact until the end of August — is the news that Google mobile search will no longer prioritize AMP pages.

Beginning immediately (from the 17th June onwards) and completing sometime before the end of August, AMP will cease to be a factor in mobile site ranking. The AMP badge on mobile search results will disappear, and AMP is not required to have your site included on Google’s news app.

This significant move is due to the fact that the Core Web Vitals update from Google will expect the same speed and usability as AMP from non-AMP pages. Google still expects the same optimized user experience; it simply isn’t offering a cheat sheet on how to achieve it.

You can continue to use AMP, but there’s no automatic benefit to doing so, and the housekeeping involved in maintaining multiple front-ends means it’s far simpler to optimize your base site. Without a solid purpose, AMP ceases to fill a need. And just like that, one of the most controversial technologies of recent years slips away. 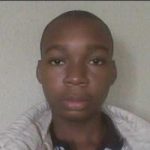 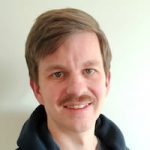