Welcome to a new series of articles, in which we round up the best new fonts released from some of the top designers on the Web.

In this inaugural edition, the collection includes fonts released or expanded over the last few months. Many of the fonts have free weights available. If you use any of them in your work, be sure to let us know!

Cedar [1] is a unique angular serif built by wrapping vector shapes around calligraphic structures. It has its roots in woodblock printing but creates a very modern aesthetic. 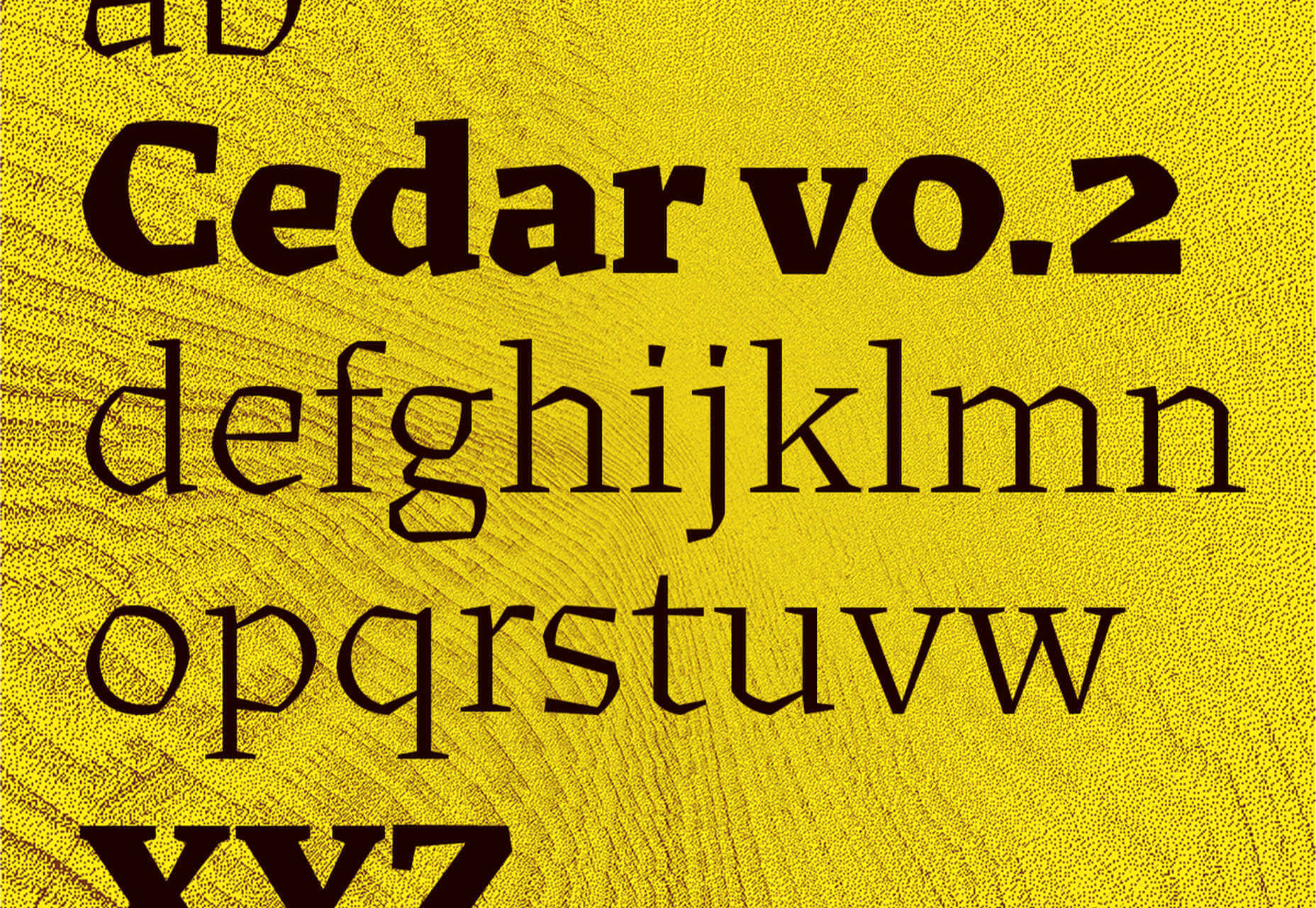 Tome Sans [2] is a very usable business-like type family of ten weights, plus italics. It features some awesome ligatures that you don’t often find in a sans-serif. 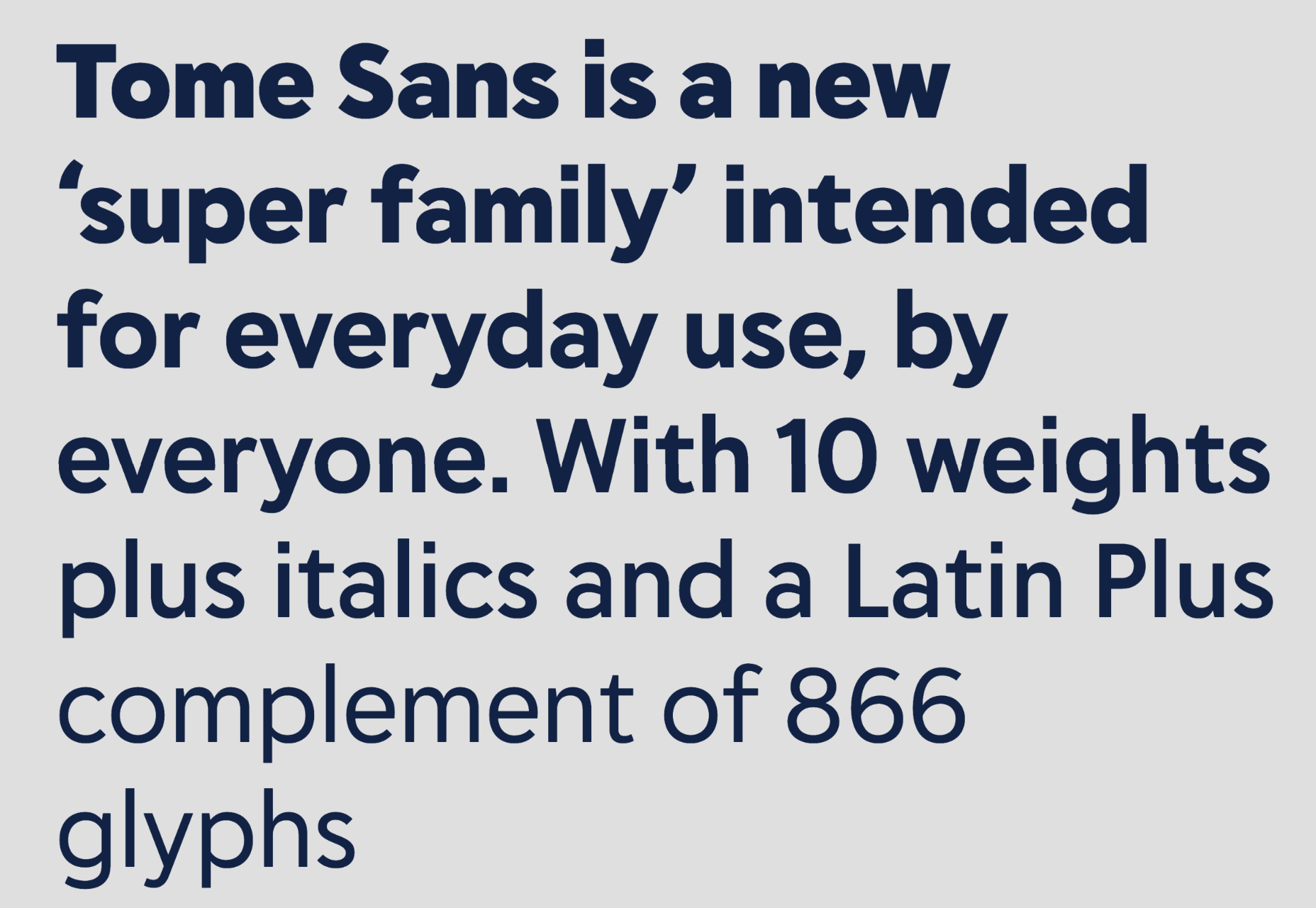 Midnight Sans [3] is a chunky sans serif, suitable for display sizes. There’s a rounded variation for added warmth and dozens of OpenType features. It’s a good alternative to Impact. 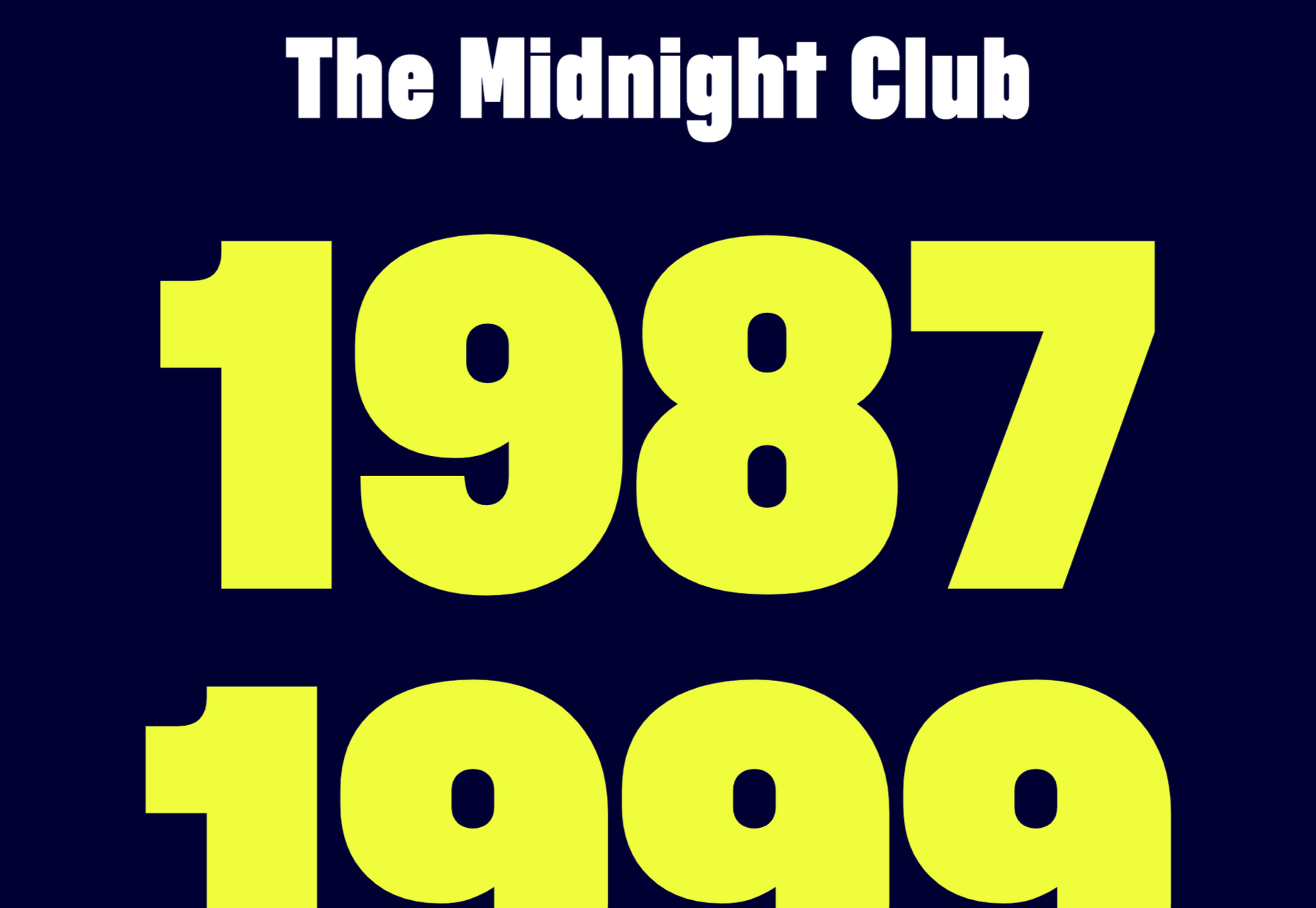 Nouvelle Grotesk [4] is a workhorse sans serif that you’ll come back to all the time. The humanist forms are a little more considered for digital usage than Akzidenz Grotesque or Helvetica. 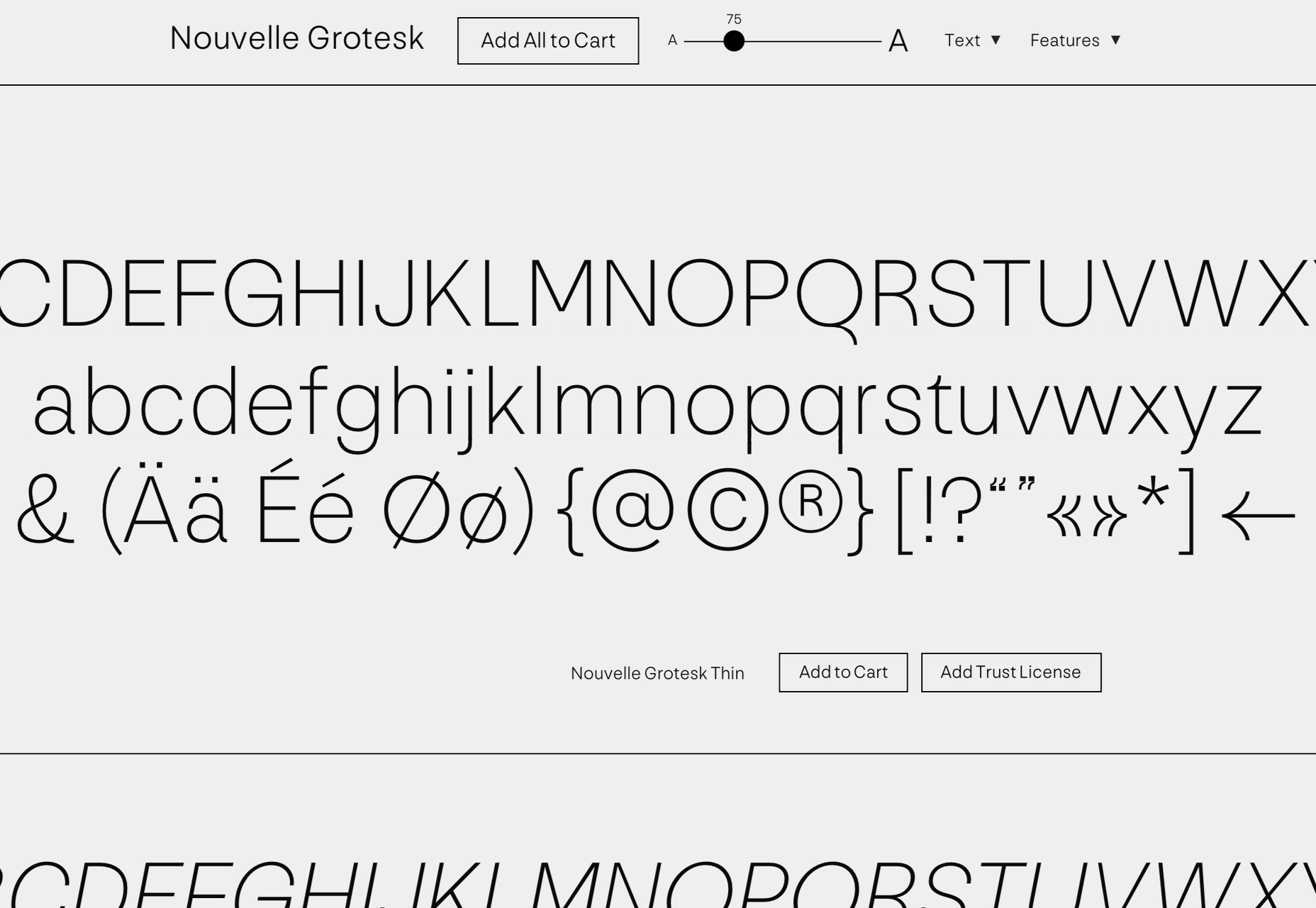 Glaser Babyfat [5] is the first typeface designed by the late, great Milton Glaser. It has been released posthumously by P22 alongside three other fonts based on Glaser’s designs. 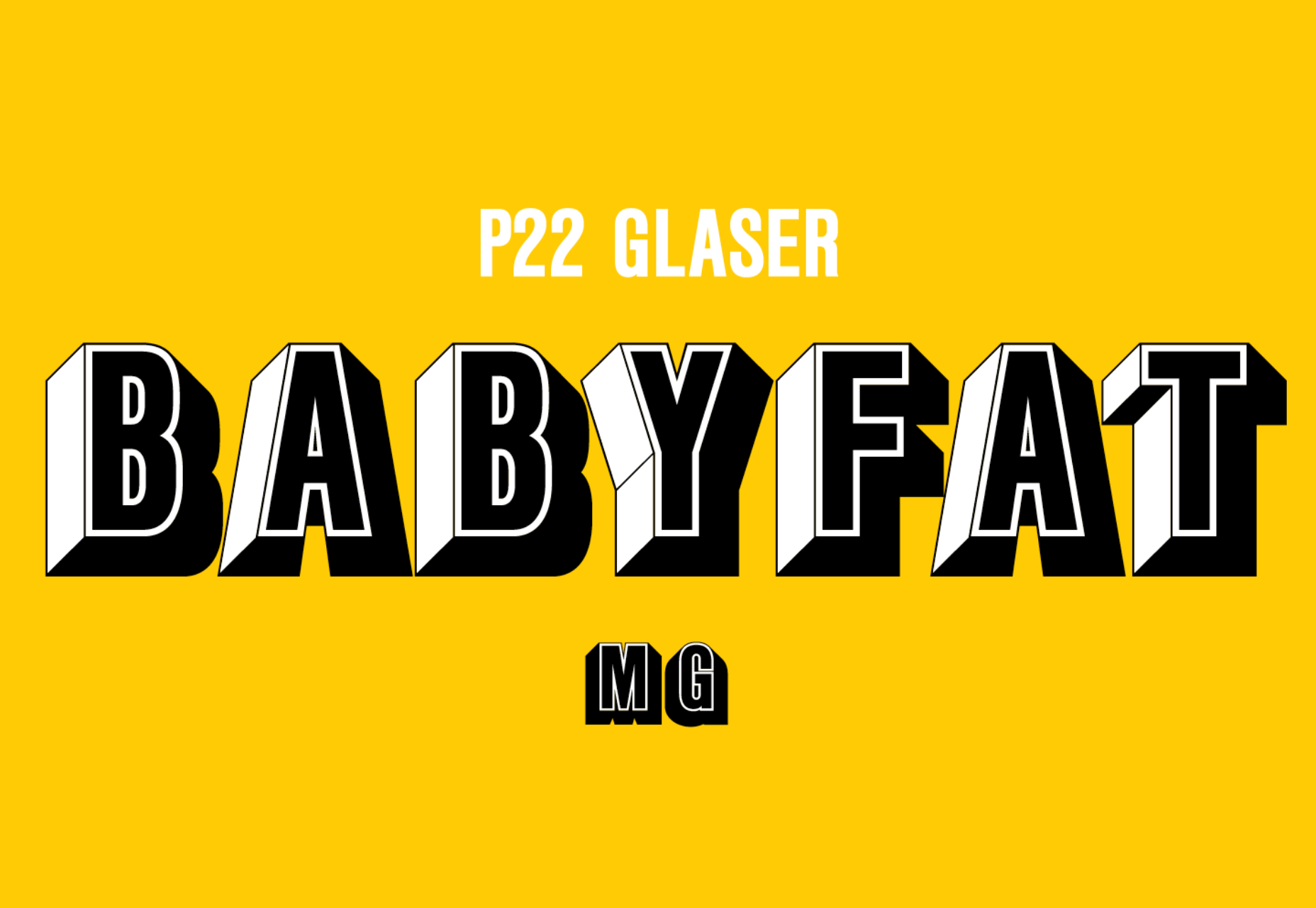 Kristal [6] is a flexible and highly readable serif, suitable for large blocks of text in small sizes. It has some beautiful details, including a selection of ligatures and a fine set of italics. 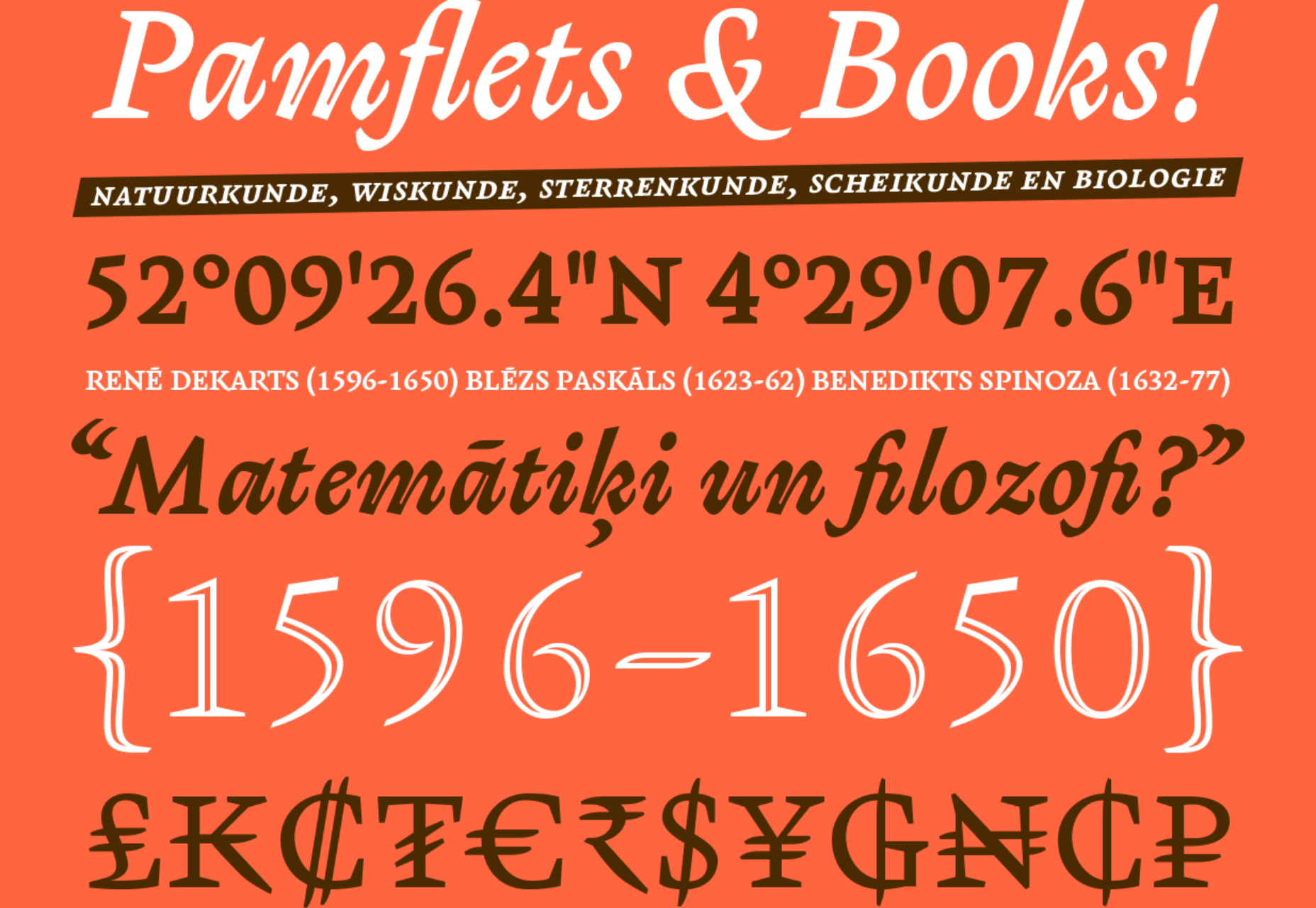 Lightbox 21 [7] is a redesigned version of Lightbox; the original made use of the golden ratio for its geometry, the redesign completely abandons that resulting in a more readable typeface.

Irregardless [8] is a tall sans serif with organic shapes that feels almost like lettering. Unusually for this style of typeface it has upper and lowercase letters. It’s perfect for a retro design. 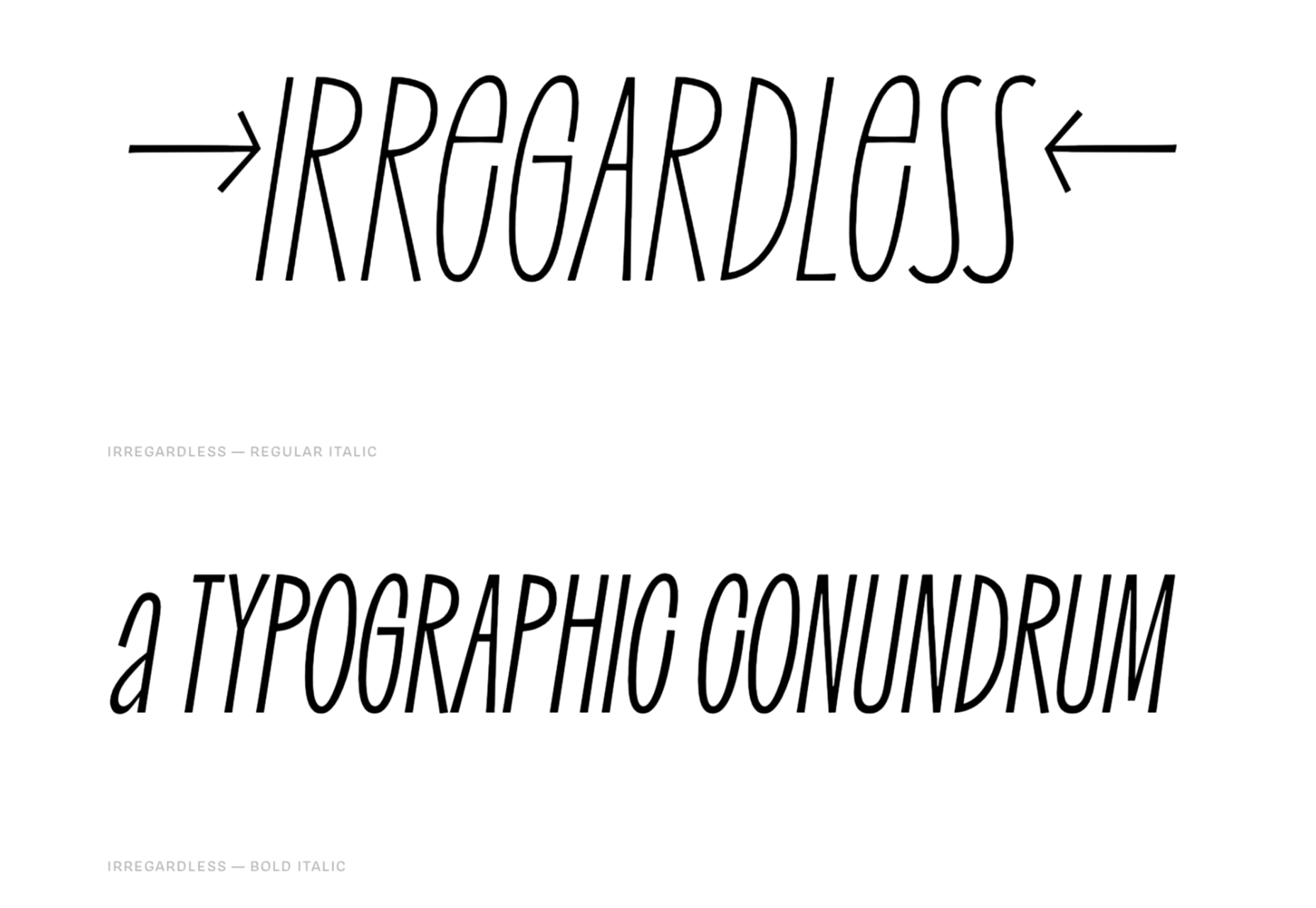 Futura Now [9] is Monotype’s redrawn version of Paul Renner’s classic Futura. As well as being massaged for screens and expanded to cover more languages, it’s also now available as a variable font. 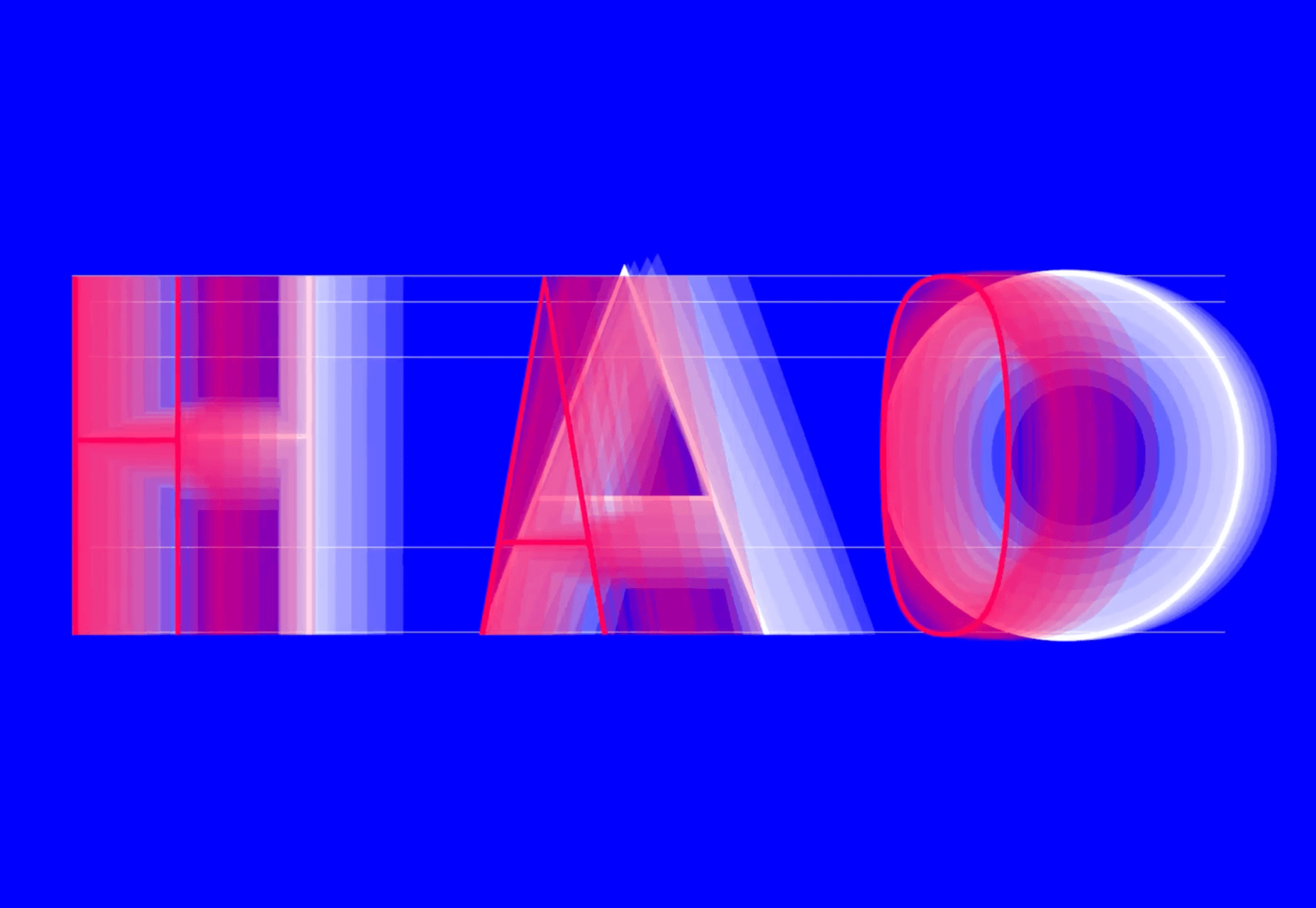 Granite [10] is a slab serif with high-contrast strokes, giving it the feeling of an Old West woodblock font. There’s a stencil alternate set that adds to the rustic aesthetic. 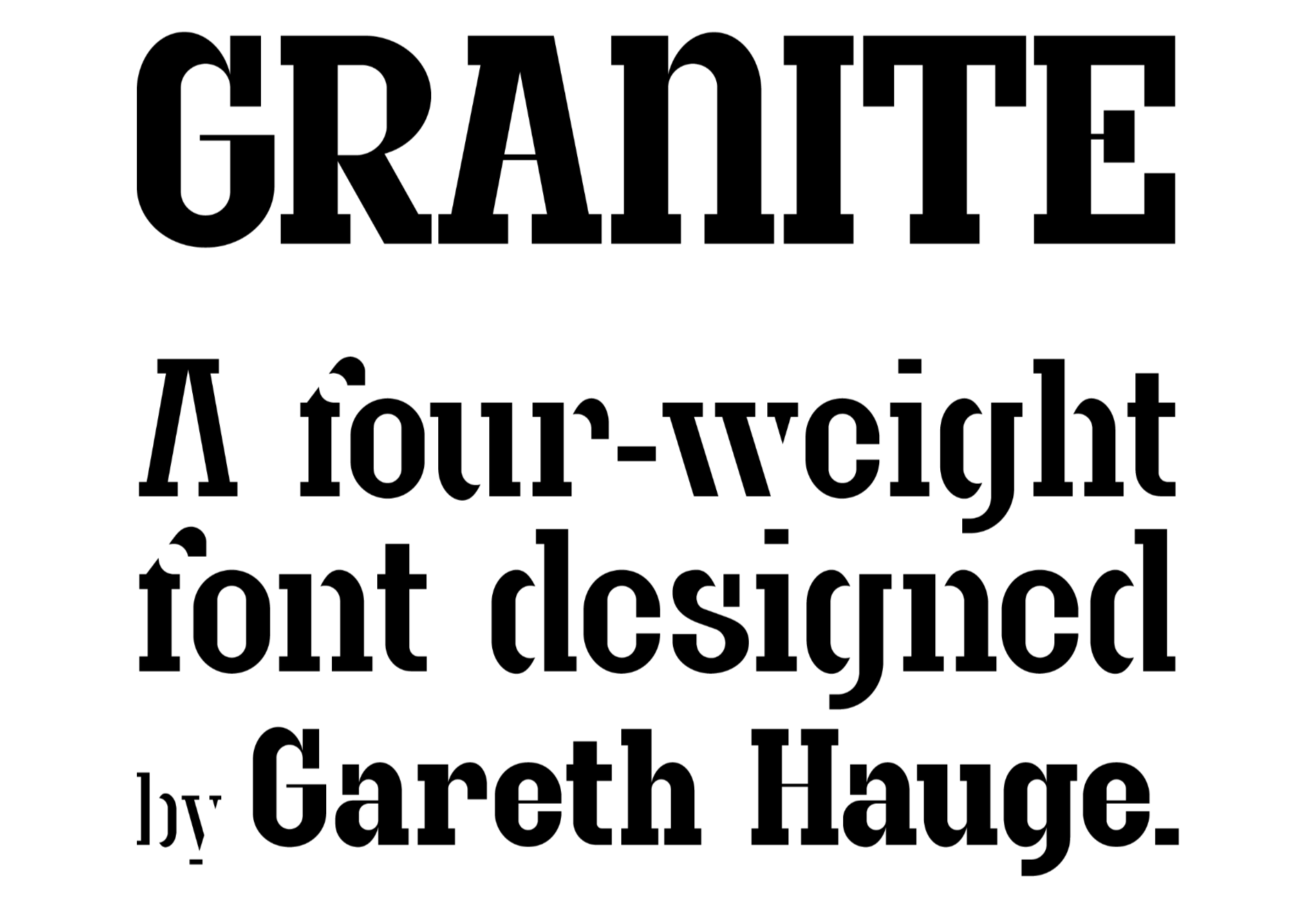 Magnet [11] is a sans-serif with heaps of character. There is a condensed headline variation that’s perfect for display purposes, but the real standout feature is the quirky ear on the lowercase g. 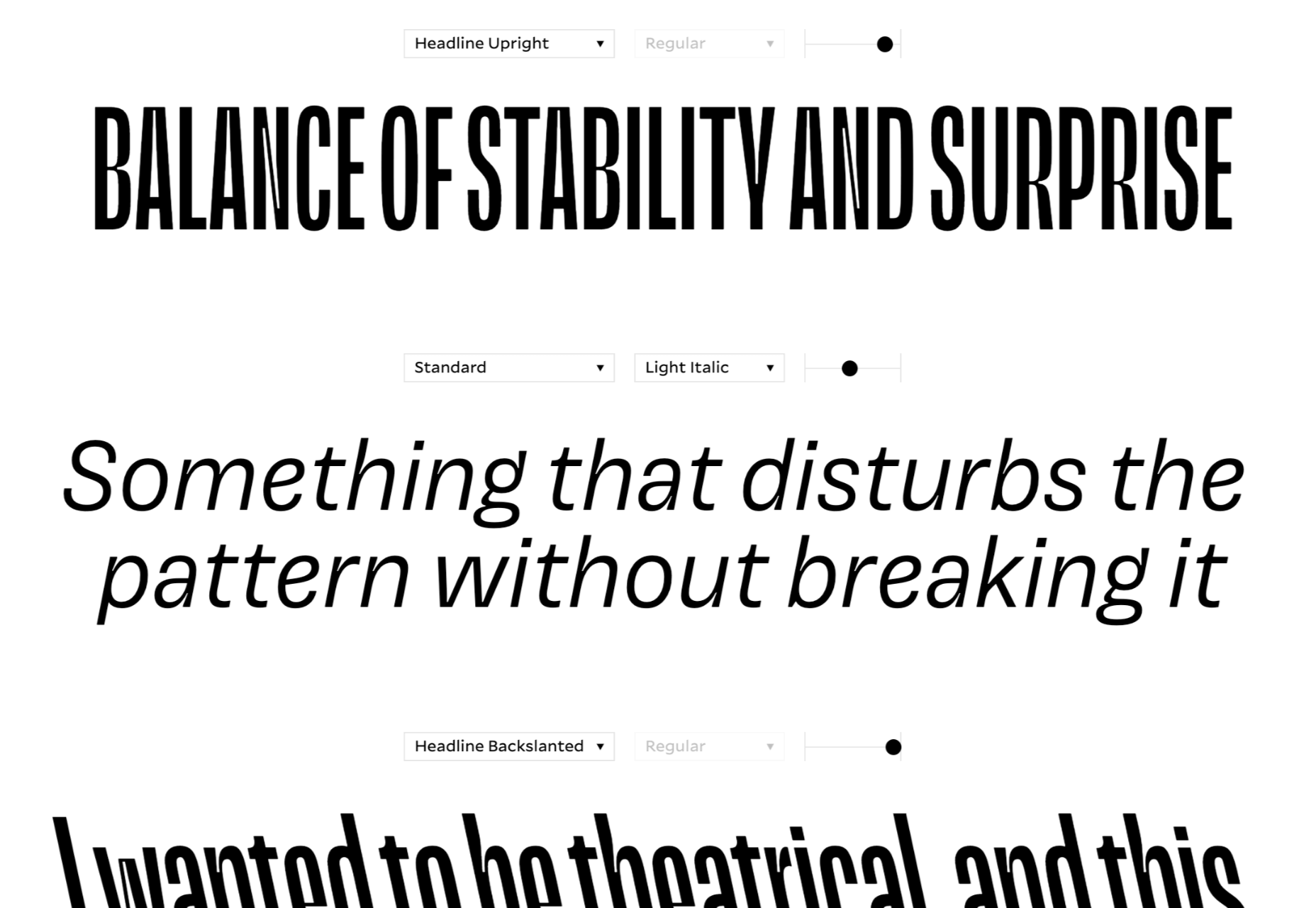 Bowdon [12] is a warm serif in the Bodoni tradition. The contrast between serif and stroke creates a sense of luxury. It’s available in three weights: regular, narrow, and wide. 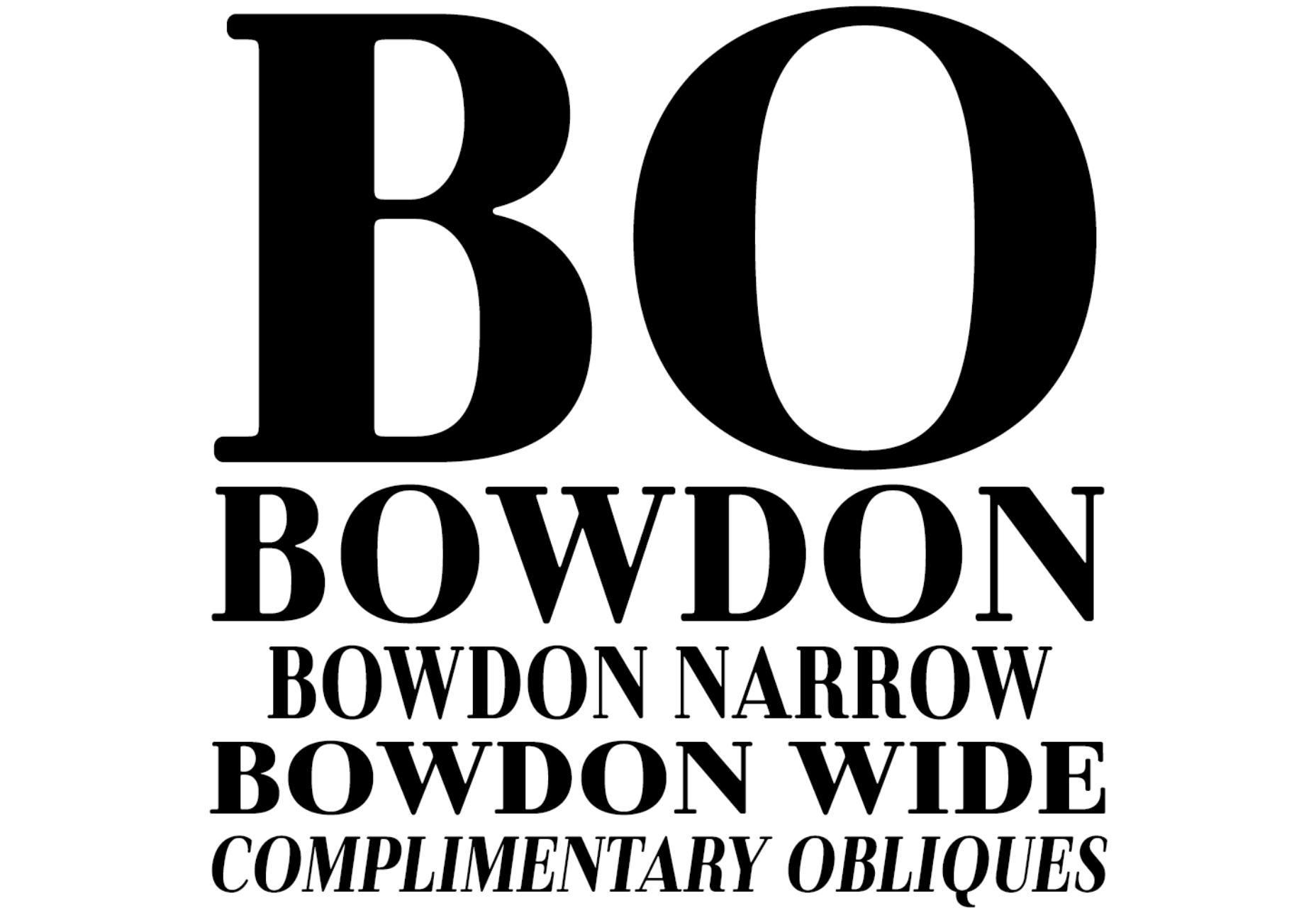 Euclid Mono [13] is an attempt to design a monospaced font that doesn’t fit the traditional mold. The extended shapes create a dance-like composition with plenty of movement. 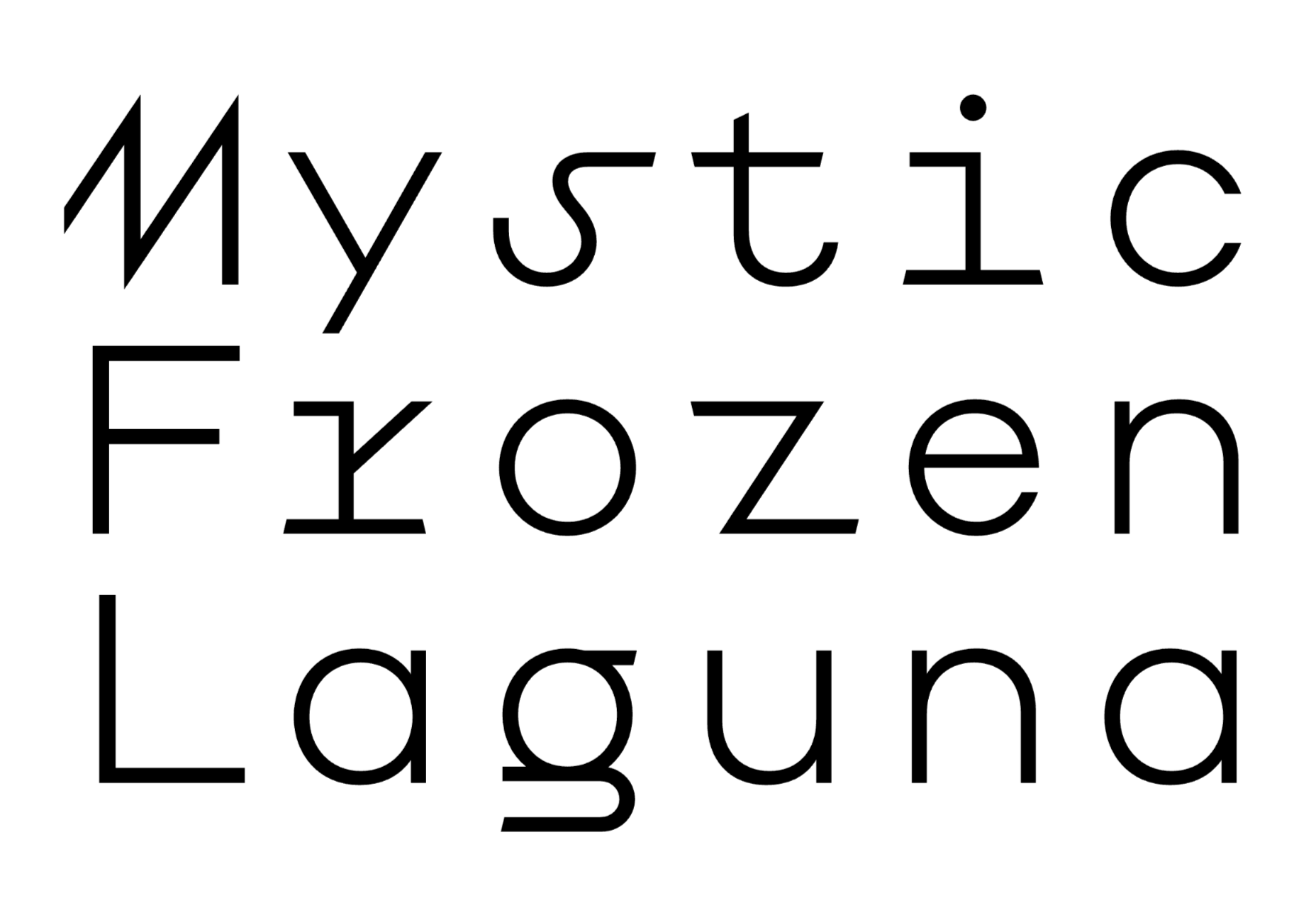 Fave Set [14] is a collection of marker pen scripts that are always handy to have in your toolbox. There are ten fonts included in total, with condensed and extra casual styles adding to the number. 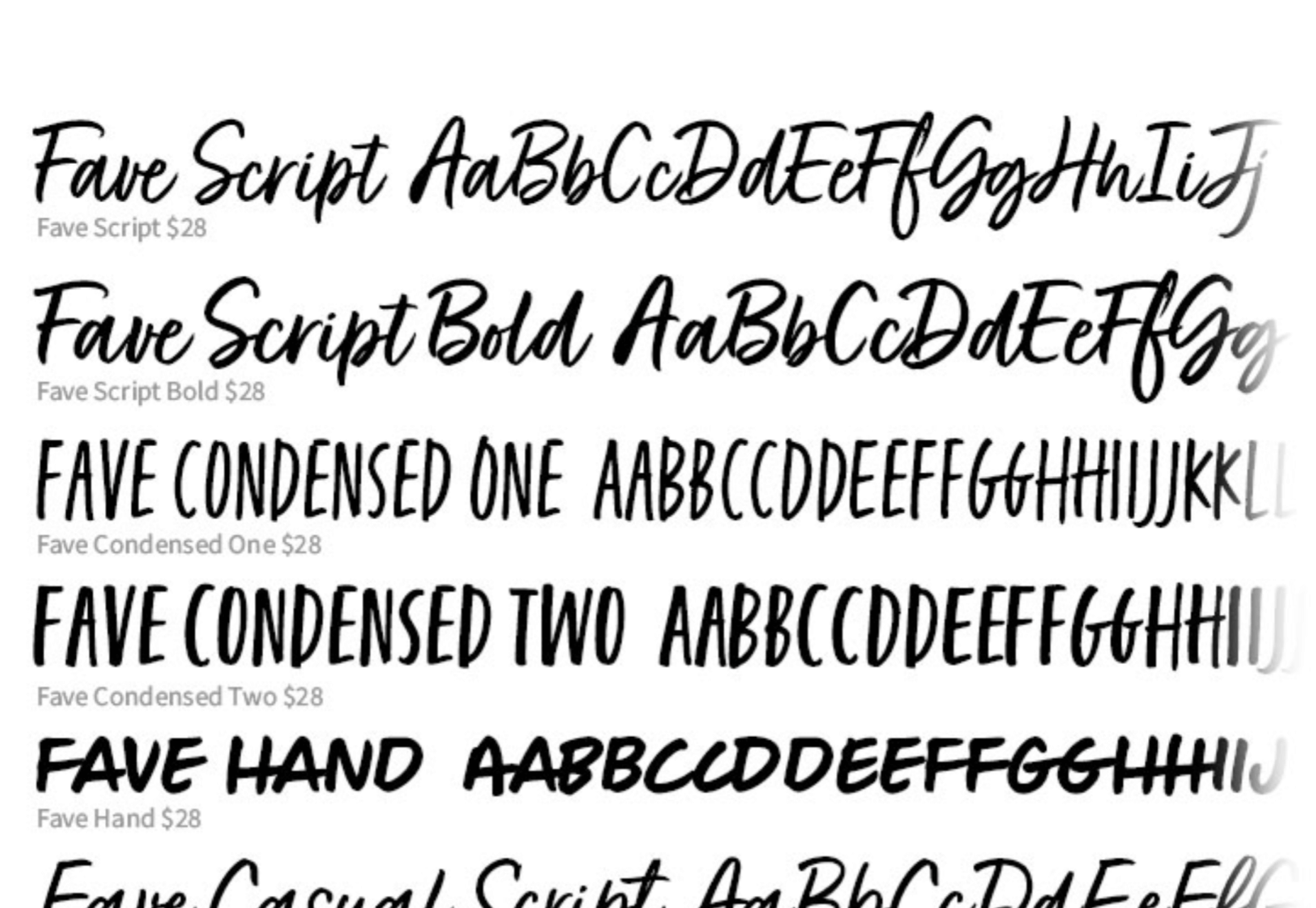 Saison [15] is a wonderfully energetic outline font. It only works as a display option, but it’s perfect for editorial work or even branding. 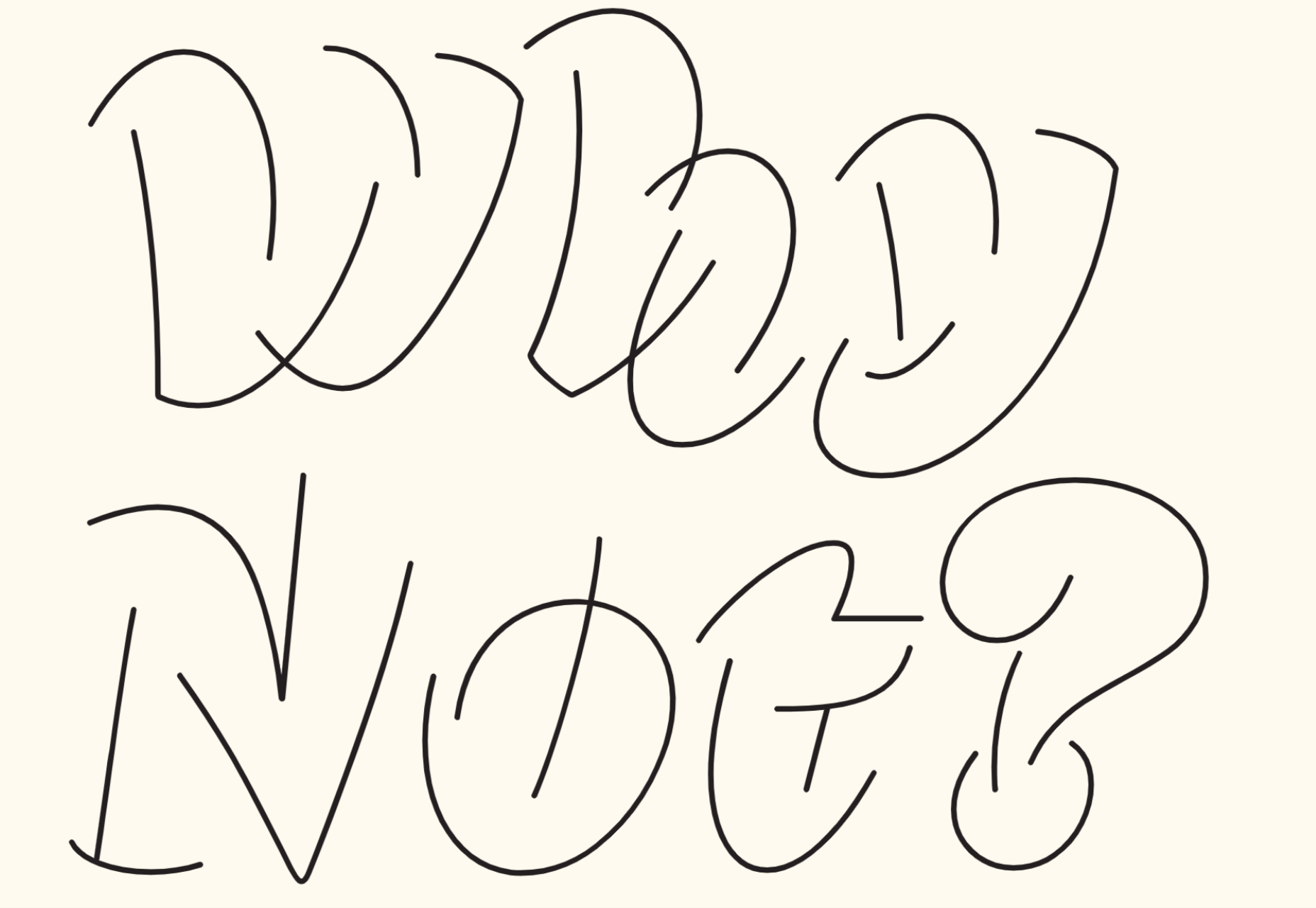 Hernandez Niu [16] is a slab serif that takes lots of character from its exaggerated ink traps in weightier sizes. 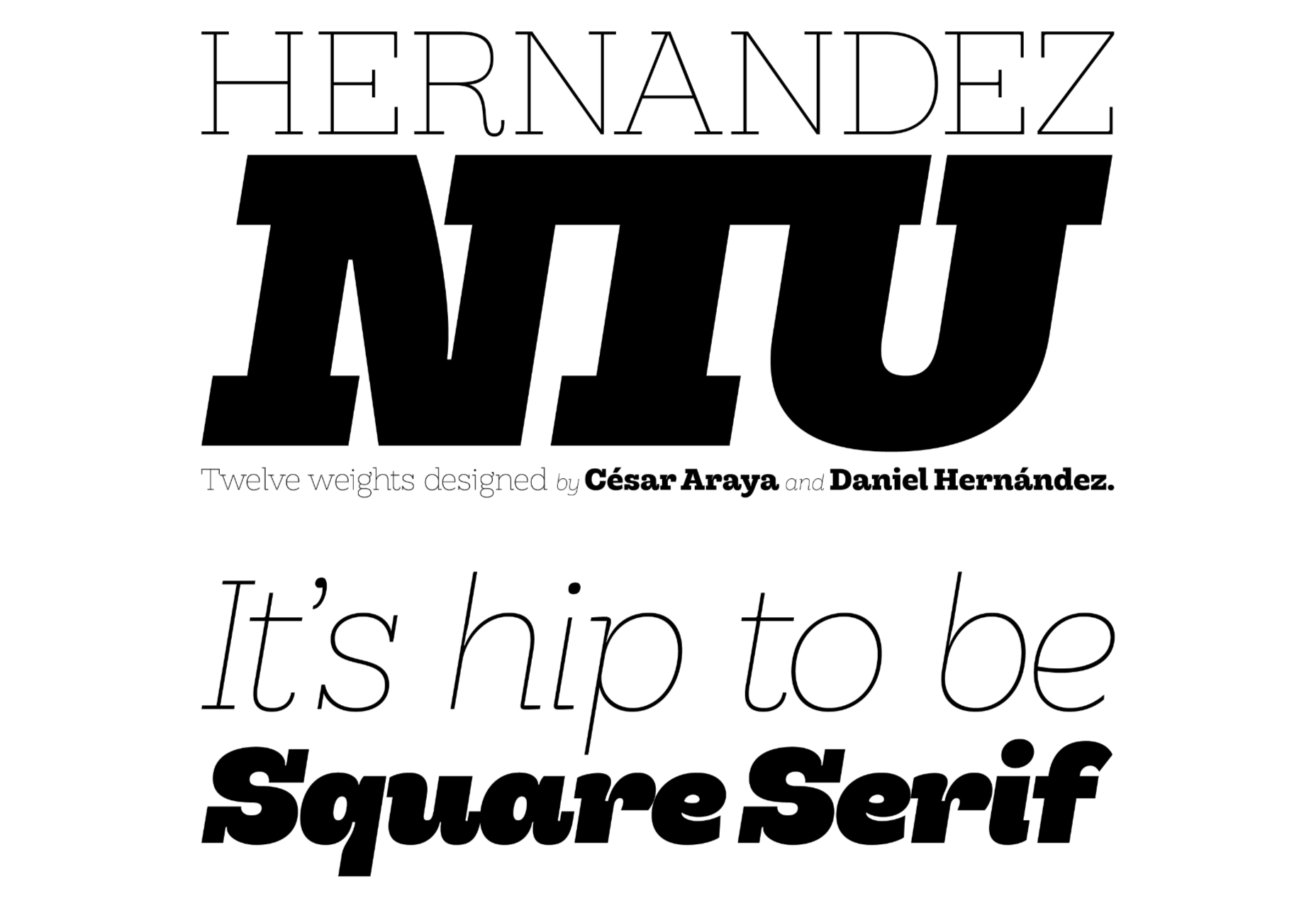 Gomme Sans [17] is a typeface with 12 weights. The extended style creates a modern feel, and it’s suitable for display or short to medium amounts of text. 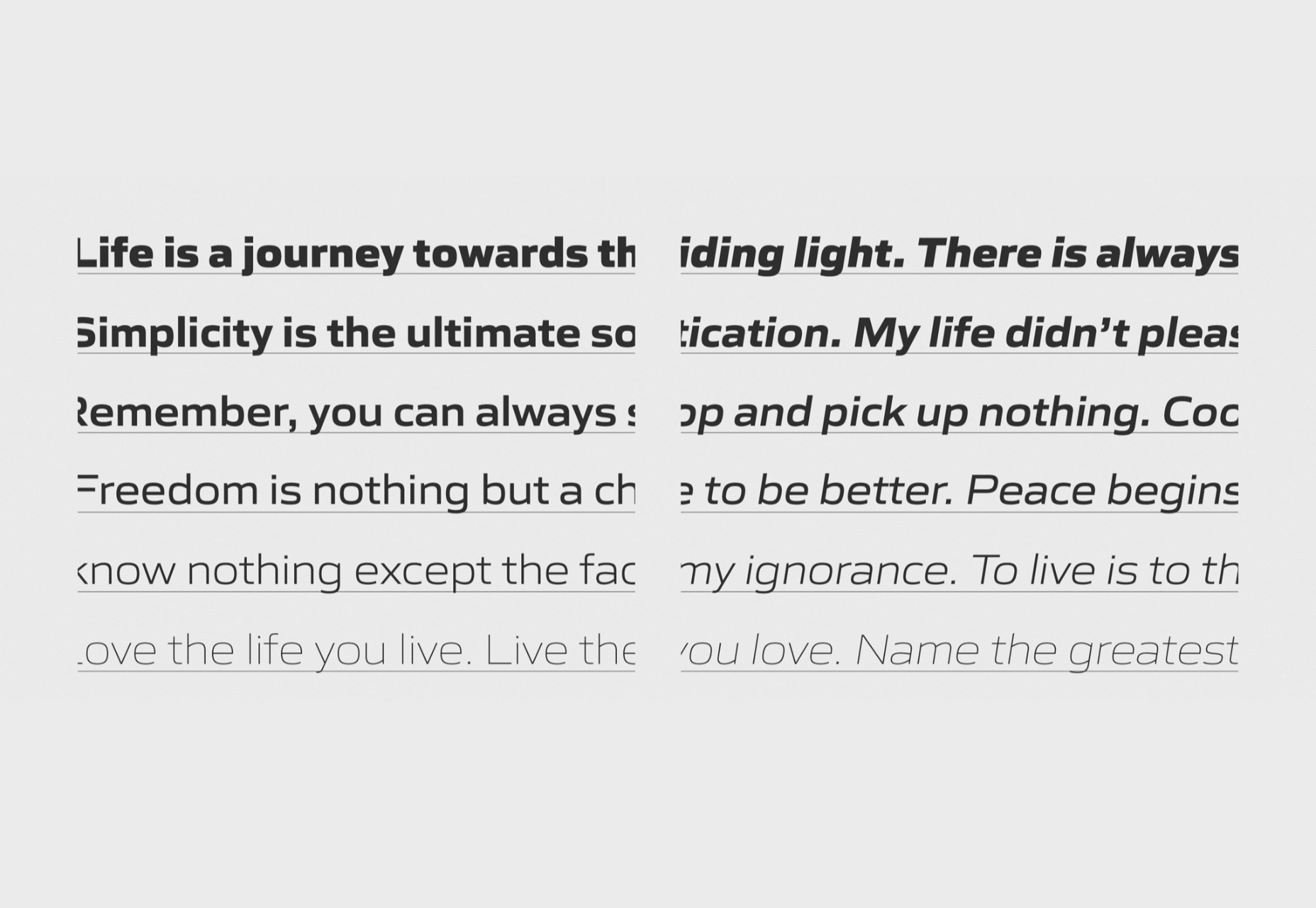 Dobb [18] is an Arabic typeface designed to offer a playful and expressive option for pairing with illustrations. It has a graphic novel feel in extended text blocks. 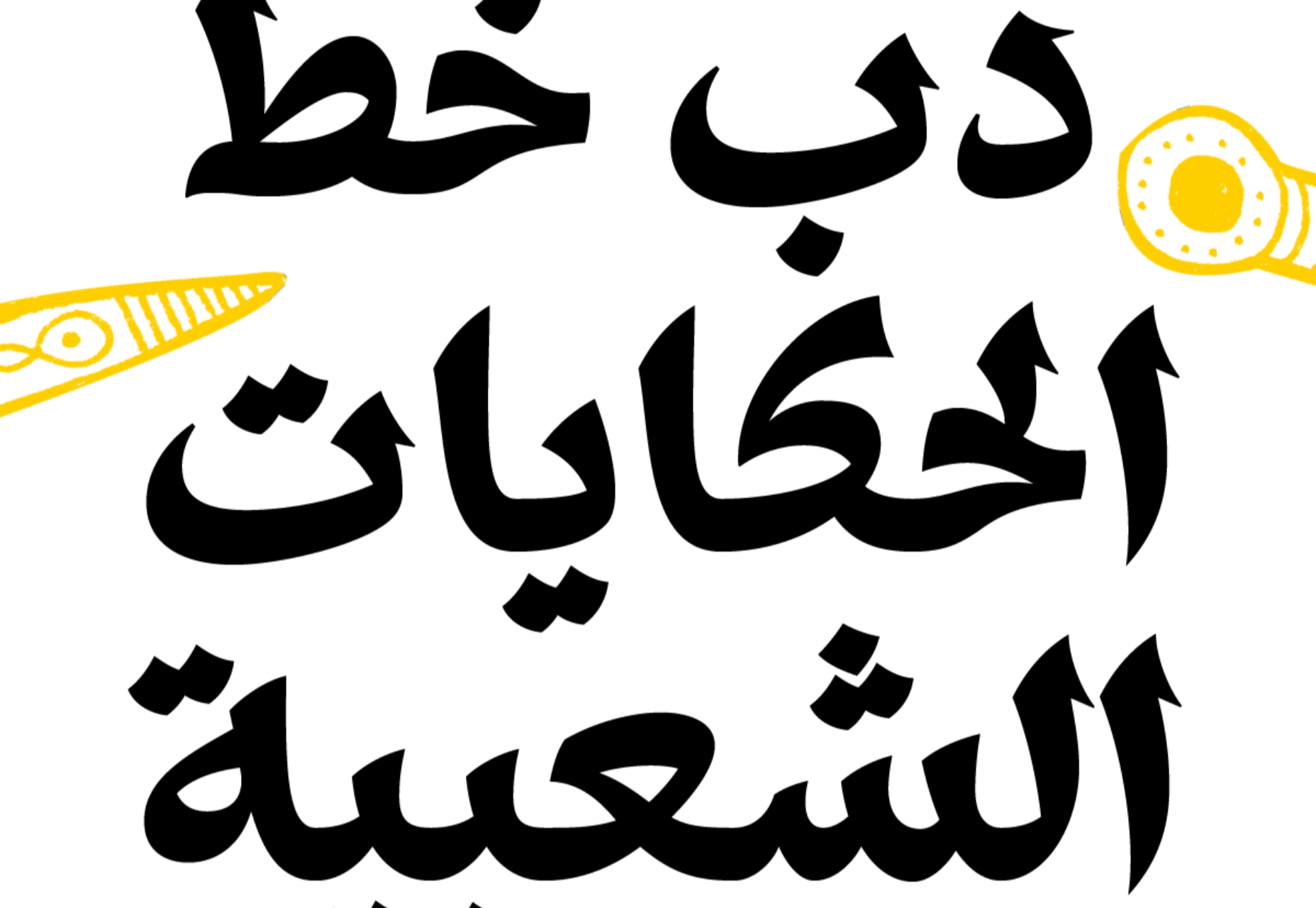 Hatch [19] is a slab serif that has drawn inspiration from reverse stress typefaces of the nineteenth century. It has some quirky details that make it distinctly modern and a beautiful italic. 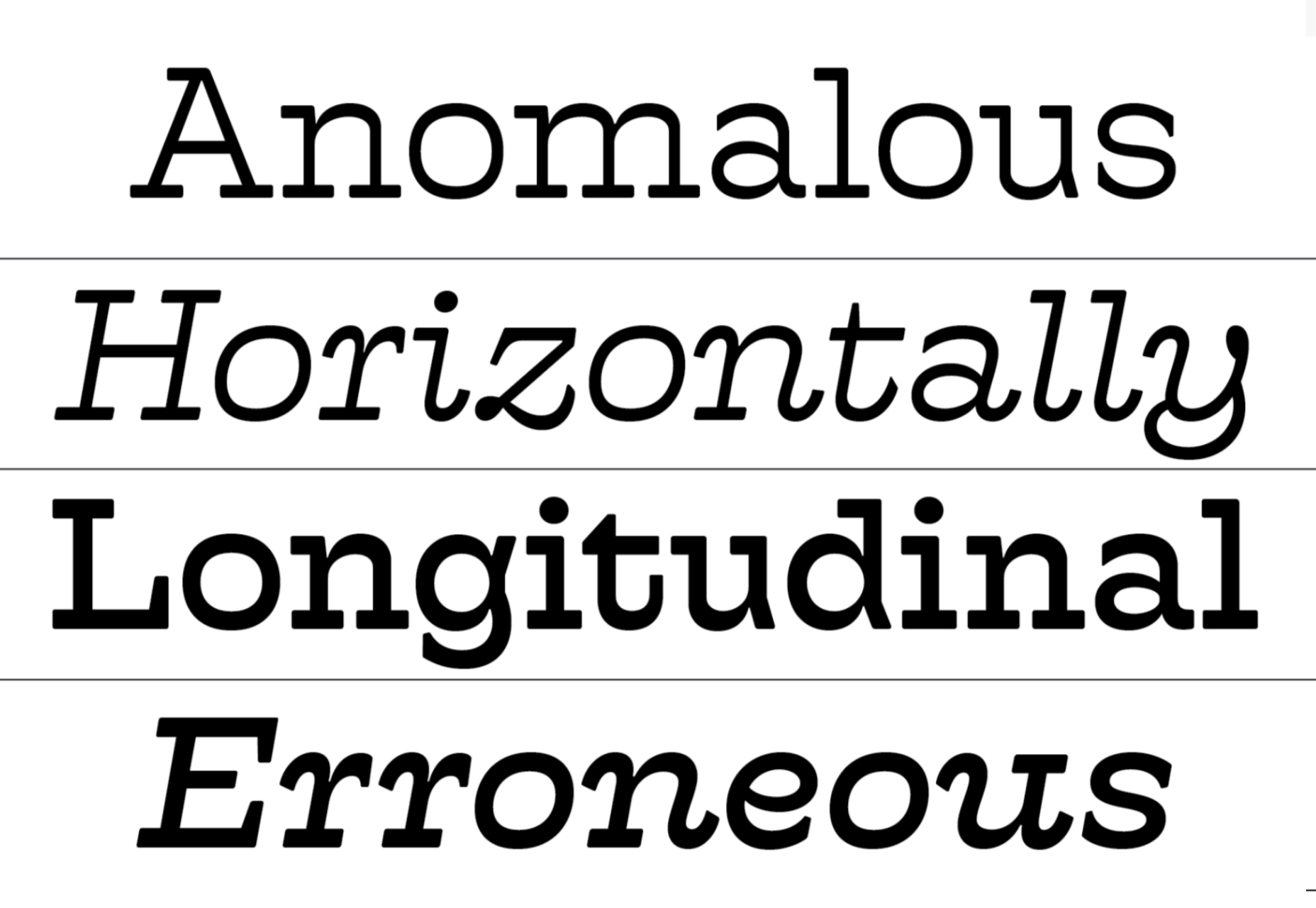 Sculpin [20] is a sans serif with sharp strokes and corners, inspired by the sharp edges of tools like chisels. It comes in five weights with matching italics, and there is a variable font available. 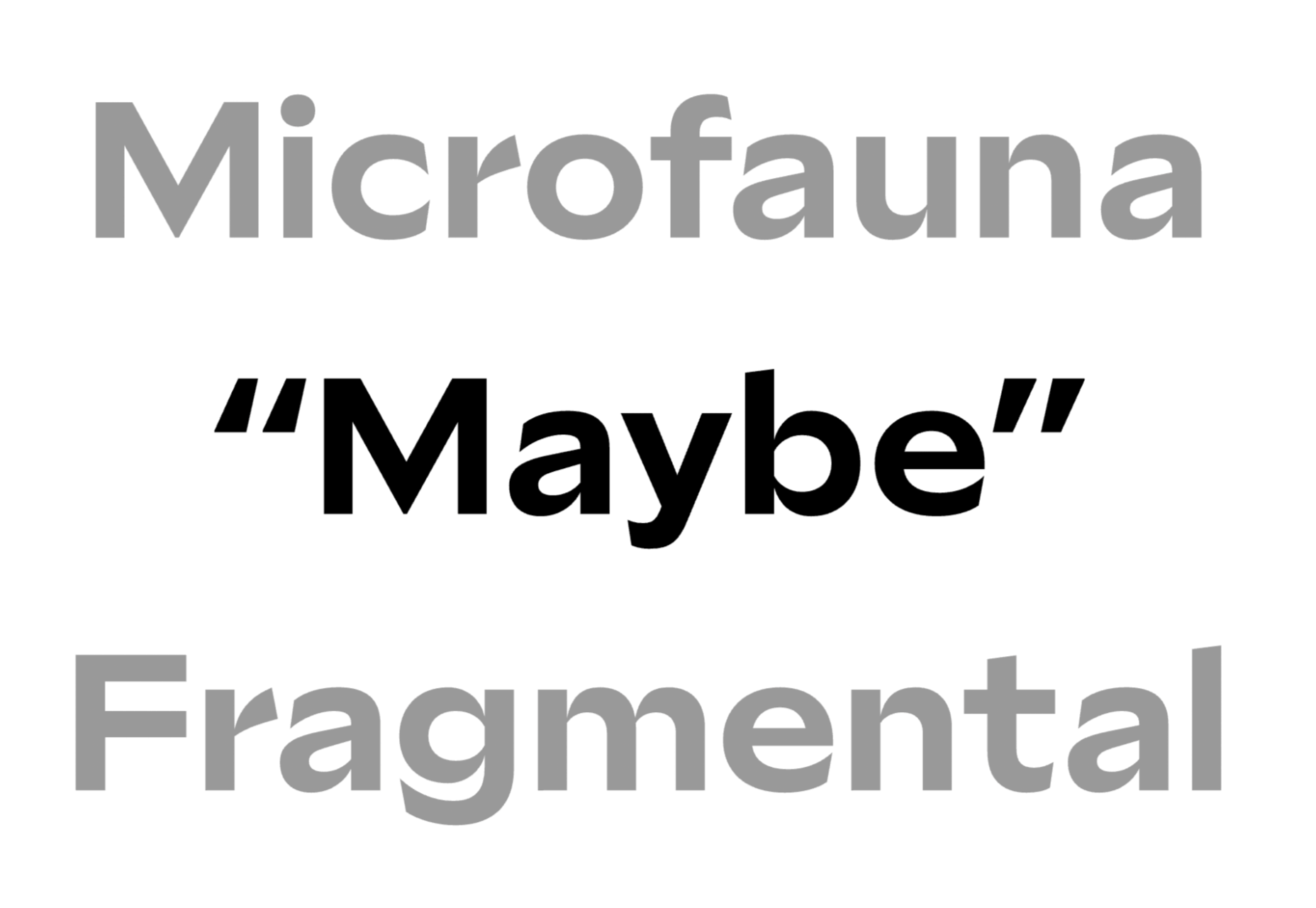 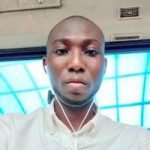 Image To Text Conversion With React And Tesseract.js (OCR) 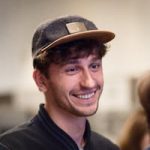 Designing With Code: A Modern Approach To Design (Development Challenges)