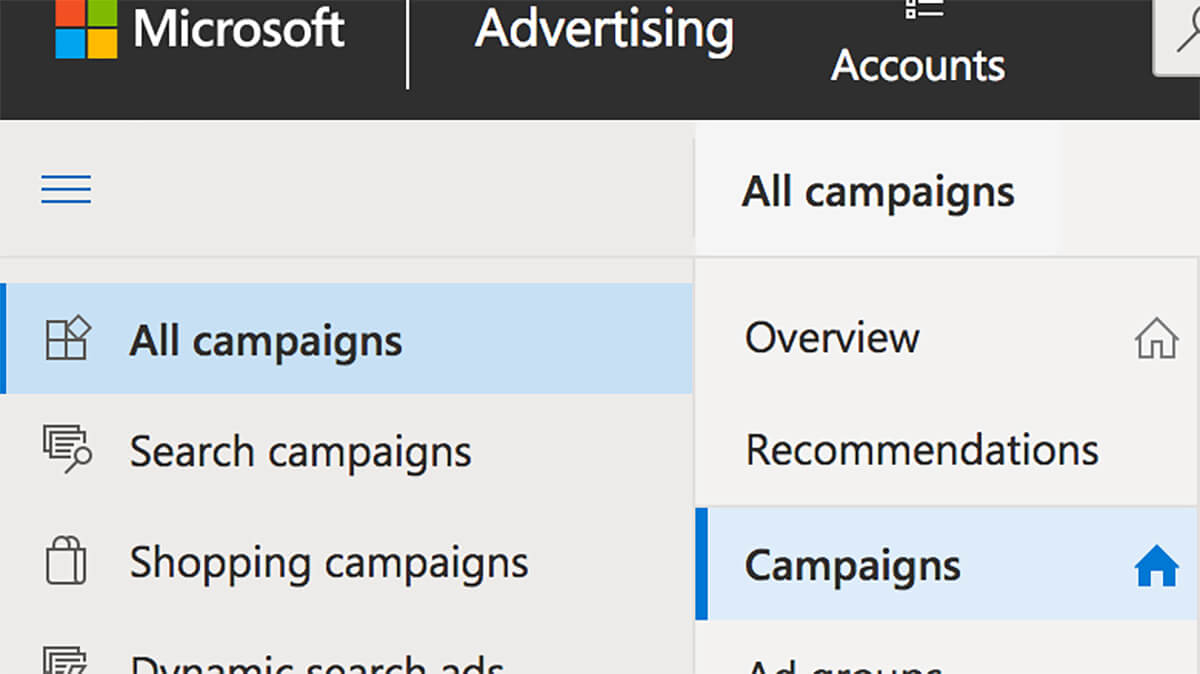 Microsoft Advertising (formally Bing Ads [1] ) has come a long way in the last year as they rebrand the advertising platform and look to let everyone know they are still an option. Plus a refresh of the Advertising Editor [2] was a welcome change last year as well.

What has been the biggest change since last year is updating the new UI within the ad manager itself. This UI update does not include the Microsoft Merchant Center platform, which is still only accessible through the old UI. However, you can still import from Google [3] into Microsoft and that should not change when the Merchant Center gets an update.

Bulk operations are also not available in the new UI but hopefully that change will come sooner rather than later. Changing any ad manager, let alone one that has stood the test of time is not an easy feat. Shout out to the Microsoft PM working on this because I can only imagine how hard this change is and all the code and backend fixes that need updating.

So what has changed is what you want to know? I know I did when I came in one morning and saw the option to switch over to the new UI.

I got a cool little popup/icon asking if I wanted to switch over. It was subtle I would say…I imagine they are doing this in phases for the rollout. Of course, I said yes because who doesn’t want to try something new and shiny?

Something we come to expect from Google, and even paid social platforms like Pinterest, is an overview tab that looks at performance for that ad account or across all your ad accounts in your Business Manager.

I will be the first to admit I don’t use this screen and actively ignore it as I like to get into the trenches with ad accounts. Plus a general overview of all my ad accounts does not help tell me who is winning and who needs more TLC this week.

However, I’m not everyone and I’m sure some will find this a useful addition to the ad manager.

There has not been any major changes to the Account Summary section. All the buttons and dropdowns have the same name but maybe the order they are presented in has been tweaked.

One great thing to know is your custom and modified column views should get ported over to the new UI. They did for me at least! Whoever the PM is on this should get an air high five. Such a small detail but tons of time saved!

Every ads manager from Facebook [4] to Google has been working hard to make their UIs easier to use in the last few years. Some have fared better at it than others and I know this is not an easy change to make.

You may have even seen me tweet my love for the Snap Ads manager [5] . It’s honestly the easiest paid social ad manager to use out there right now. Very intuitive and makes logical sense. Totally not sorry Facebook. I ended up telling my Pinterest AMs to just copy Snap and be done with it on our last team call.

I digress. What does this all have to do with Microsoft Ads Manager? They are nailing all the small details that take you from good to pretty bloody awesome for an update.

The double sidebar is here! Love it or hate it; this makes context switching a lot easier as you move between ad accounts or from other search engines.

Plus when you move from an open to a collapsed view in the sidebar. All the little icons just make sense across Search, Shopping and Dynamic Ads. Really love the little shopping bag icon for Microsoft Shopping Ads.

This is similar to Google Ads but a few things that make it different is that the Merchant Center link is in a different spot. There is also a link to Microsoft Ads Editor [6] , intelligence tool [7] and of course the naming convention is all Microsoft!

Plus the Import and Reports options are still giving you the same features you are used to in the old UI. One thing I don’t see in the new UI is the Opportunities button, which may be getting a new home in this UI. That is waiting to reveal itself….as I don’t see it in the new UI right now.

This is just a taste of what is changing the Microsoft Ads Manager. There are a lot more changes coming in 2020 when you consider Merchant Center needs a new UI and other areas of the ad manager. What do you think of the new UI?

Opinions expressed in this article are those of the guest author and not necessarily Search Engine Land. Staff authors are listed here [8] .

Duane has been called an international man of mystery and digital nomad by friends. He has lived in 6 cities across 3 continents and visited 40 countries around the world. He uses his curiosity for people and love for people watching to run better marketing campaigns for clients. After leaving Toronto in 2011 to gain an international view of the world. He has worked for Telstra in Australia and brands including ASOS, Jack Wills and Mopp (bought Sept. 2014) while in London, UK. He now lives in Montreal, Canada helping brands grow through data, CRO and marketing at Take Some Risk Inc. [9] 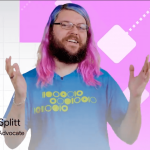 The right way to apply JavaScript to your links for 体育平台app 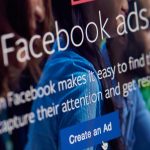