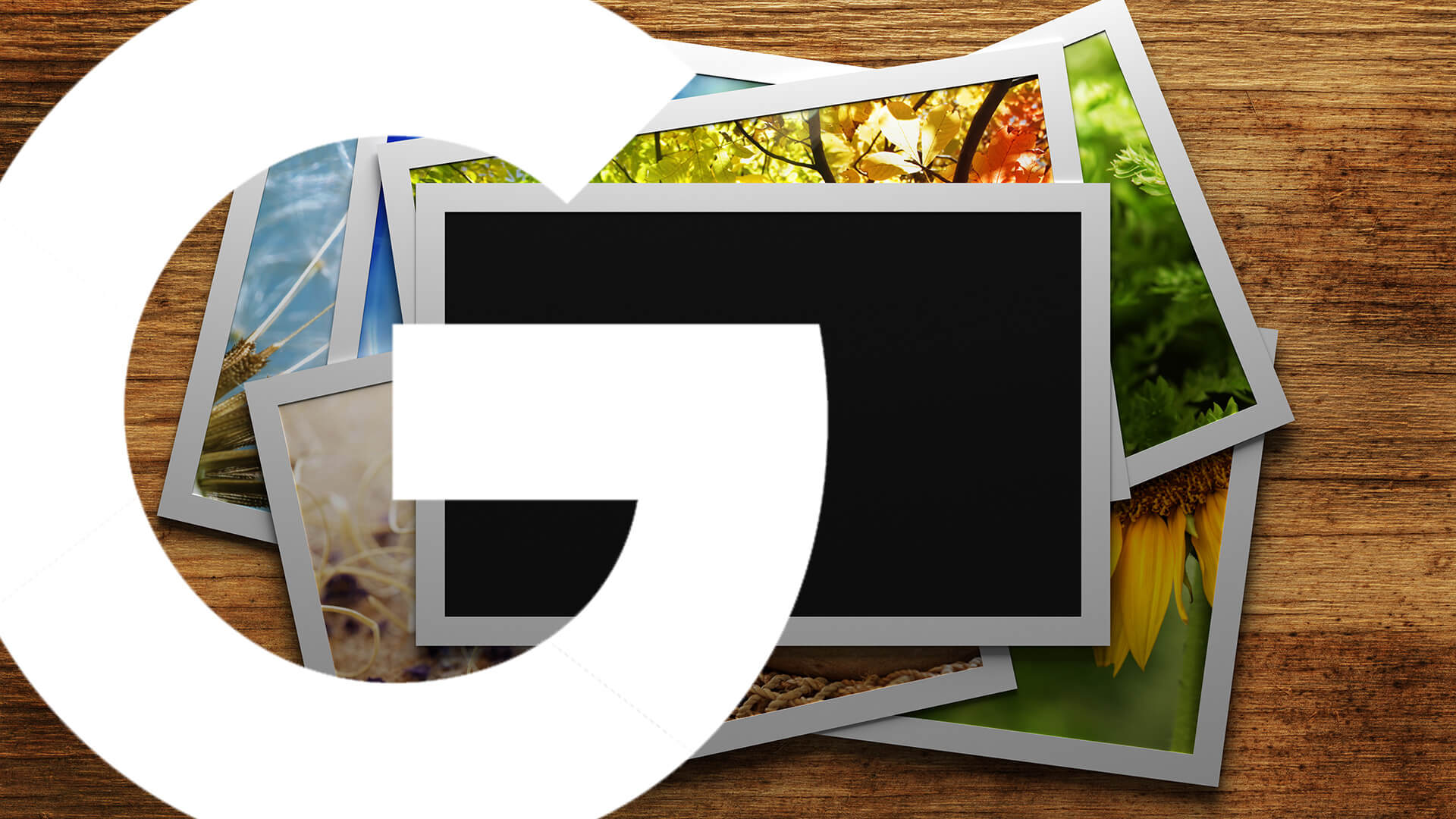 Gallery ads, the splashy, image-driven format[1] that Google introduced last year, will be phasing out. Instead, Google will focus its other image beta, image extensions.

Google is informing Gallery ad beta testers that the format will sunset beginning in August. The ads featured a large carousel of images. The format has worked for the automotive industry with the auto ad unit[2], but didn’t gain enough traction with other verticals.

Whereas Gallery ads required setting up a whole new ad format and having effective image assets on hand, image extensions have a much lower barrier to entry.

Image extensions. Image extensions are still in closed beta, so you won’t see them in your accounts yet unless you’ve been whitelisted. The images show as a thumbnail alongside a text ad, as shown in the example below, recently spotted by digital marketing consultant Conrad O’Connell.

Like Gallery ads, image extensions started on mobile-only, but Google is now testing them on desktop as well. The treatment takes a page from organic listings, which also often feature a similar thumbnail image, as you can see in the organic TripAdvisor listing here.

Gallery ads likely suffered from the friction involved in setting up new ad formats and from measurement challenges. They functioned more like display ads and were aimed at broad queries. Adding a gallery ad to your ad group would likely increase impressions, but also make it more difficult to measure and manage to marketing targets. Advertisers also had to be OK with being charged once a user swiped past three images in the gallery (the minimum number of images was four). Gallery ads were more exciting than another ad extension, but in the end, they didn’t serve a clear need — at least in this go-round. 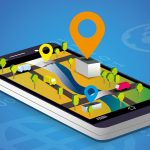