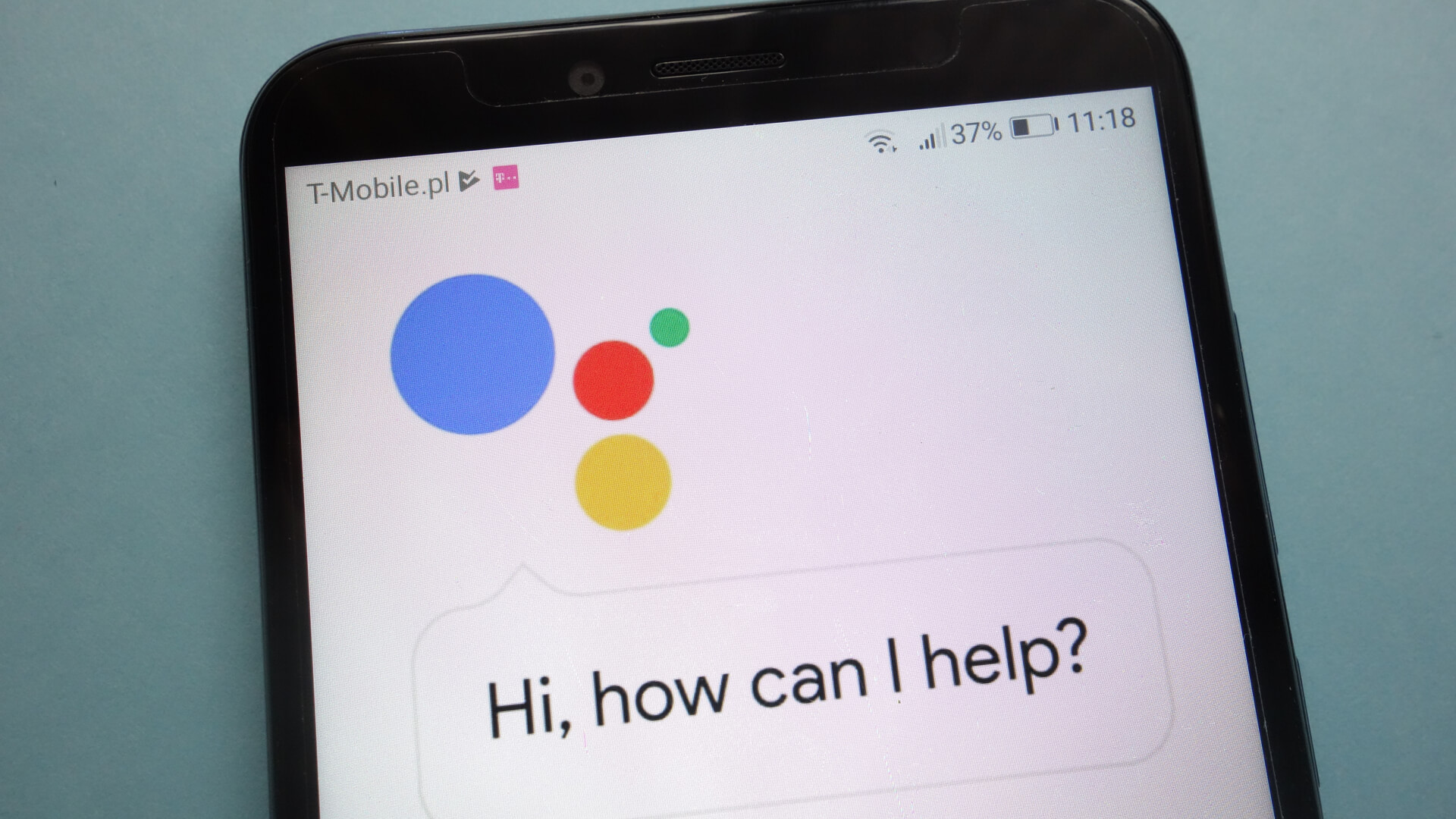 Google has introduced a new “confirm with voice match” payments feature into the Google Assistant for smart speakers and displays.

Originally noticed [1] by Android Police, I was able to access and activate it on my iPhone through the Google Home app. (I have not yet tried to test it.)

Turning on the feature. On an iPhone, you can enable the feature by opening the Home app, tapping your image in the upper right and then selecting assistant settings. Following that, you choose payments and toggle on the “confirm with voice match” option. You’ll then see the screens below introducing the feature.

Supported by an existing credit card on file, confirm with voice match is apparently not available for all purchases. Google does not indicate the purchase categories or limits tied to the capability. On a support page [2] , Google says, “When you authorize payments with Voice Match, you can make purchases with your Google Assistant, like in-app purchases through Google Play. . . . What you can purchase with Voice Match might change depending on the good or service.”

Set up for “confirm with voice match”

Not clear where this can be used. Google’s vagueness suggests the feature is still very experimental for the company. Indeed, buying or ordering anything using a smart speaker or display is a minority use case and likely to be for the foreseeable future despite some early survey findings that suggested the arrival of “v-commerce.”

The fact that Walmart has never made any public statements about usage of this Google Assistant voice-ordering feature indicates it’s not being widely used. Yet, if ever there was a time for voice-based grocery shopping to arrive, it’s right now.

Why we care. There are roughly 126 million smart speakers in 60 million U.S. households, according to the most recent NPR study [7] . Despite this penetration, Amazon Echo and Google Home devices have not evolved into an effective marketing or commerce channel for retailers and brands.

One could imagine grocery/food ordering, Google shopping transactions (in certain categories), hotel reservations or movie rentals — instances where users are seeking a specific business or branded product — using confirm with voice match. But to get there, Google will need to do a lot more consumer marketing and education. 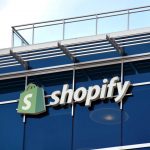 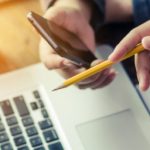