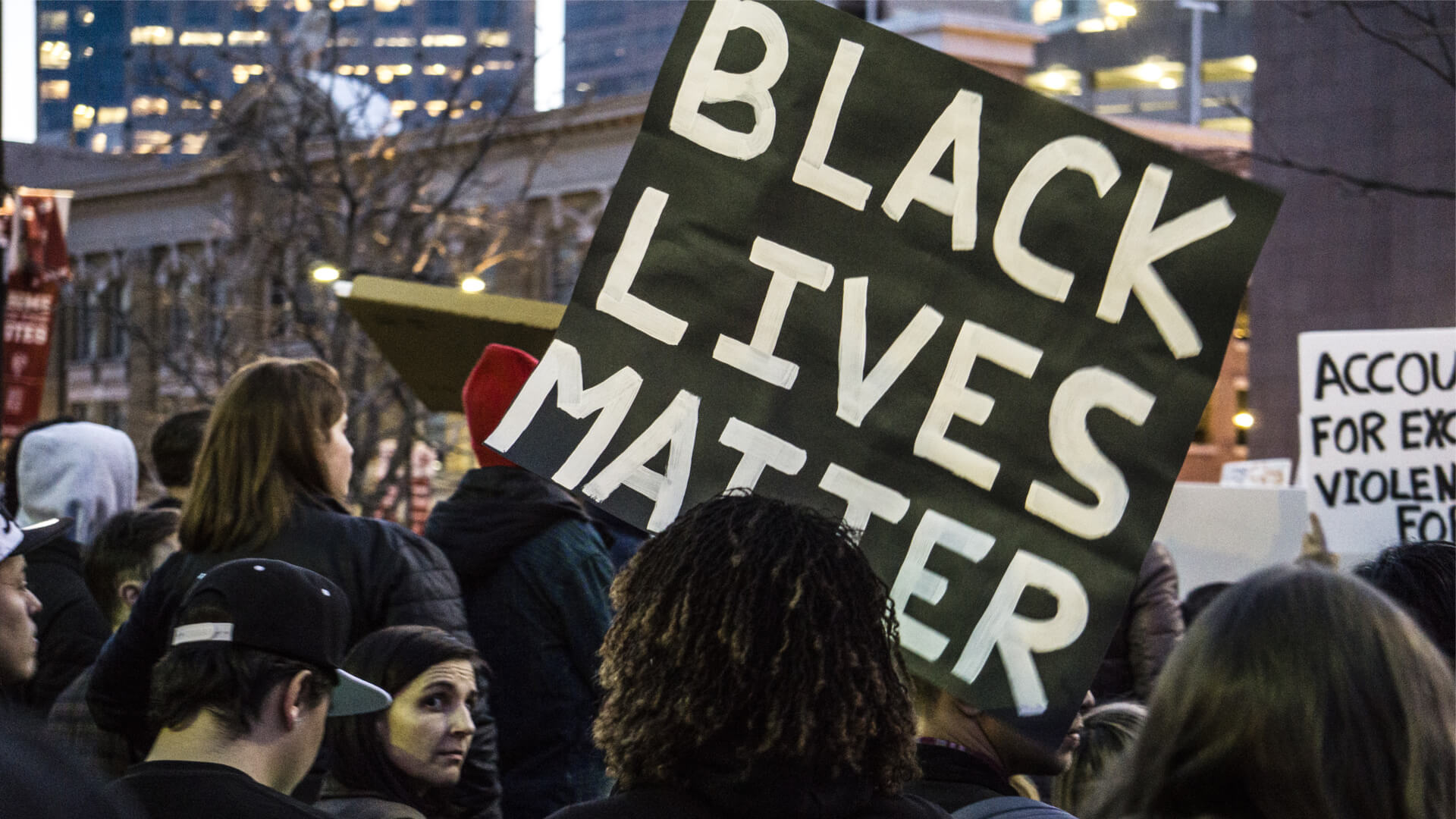 No offense to Septicease, but the company would likely admit it is not a brand-name advertiser. That its ad is showing at the top of a New York Times article about the dramatic increase in public support for the Black Lives Matter highlights the deep misalignment between media consumption (rising) and digital ad spend (declining) that often occurs in pivotal societal moments.

In the name of “brand safety,” some advertisers are blocking their ads from appearing on content about the Black Lives Matter movement and protests, Ad Age reported [1] Friday. Some marketers are even blocking keywords such as “black people” and “George Floyd,” according to the report. Vice told Ad Age [2] it has seen CPMs on content related to the protests off by 57% compared to other news content.

“There is nothing negative about the term ‘black people’ but by putting it on a blocklist it is effectively saying that there is,” Paul Wallace of Vice said on Twitter [3] .

While on its face, this raises obvious ethical concerns, it’s also more complicated than that.

Messaging and tone considerations. Consider “Blackout Tuesday.” The chart below from Tinuiti and Pathmatics [4] illustrates its impact on Facebook ad spend. The initiative, held on June 2 to protest police brutality and racism, called for people to stop their regular postings on social media. Instagram and Facebook news feeds were filled with black squares in lieu of traditional updates. Many brands joined in [5] , and those that kept campaigns running as usual were seen as tone-deaf. While this was aimed at social media, many brands have also taken a hard look at their display activity, sensitive about sending the wrong message.

When the coronavirus reached global pandemic level, many marketers were quick to recommend [6] that advertisers block their ads from appearing alongside news about skyrocketing COVID-19 cases and deaths, with some circulating [7] keyword exclusion lists. Many others hit pause on their campaigns to re-evaluate messaging and imagery in a time of social distancing.

Rob Rasko of The 614 Group, which is hosting Brand Safety Summit New York virtually on Tuesday, notes brands have to think about how their existing messaging is going to resonate with readers.

“Early March created a knee jerk reaction for advertisers to block certain ads and terms specifically related to COVID-19 and news. So, while viewership was up, that blocking began,” said Rasko. “The blocking made sense in some ways because advertisers needed to take a minute to get their messages and tactics correct, as not to sound tone-deaf. Initiatives like the ANA’s whitepaper ‘Cross-Industry Collaboration to Redefine Brand Suitability in Trusted News Environments: A Call to Action’ brought this to light. With the Black Lives Matter protests, getting messages right is equally critical. Getting it wrong has immediate implications, as tensions run high and the world is watching. As a result, brands that took a minute might take an hour to decide what to say — but I do expect we will hear from them loudly in the second half of 2020.”

Brand safety mechanisms often cause confusion. Whether they’re using a verification service like DoubleVerify or Integral Ad Science or manually managing brand safety in Google Ads, for example, it can be a challenge for brands to understand where ads will and won’t display. It’s equally challenging for publishers to grasp the impact.

In response to concerns by publishers who had already seen advertising revenue shrink in the wake of COVID-19 [8] , DoubleVerify published [9] a series of posts about how its brand suitability and blocklist technology works and downplayed the influence of keyword blocking on publisher revenues.

The company said the real impact of ad blocking comes when marketers block entire content categories such as “Natural disasters.” DoubleVerify recommends — as does the IAB [10] — that advertisers that choose to block categories also exempt trusted news sources from their exclusion lists.

“In fact, when DV applies keyword lists, less than 2% of impressions on the top-100 US news sites are blocked solely due to this reason. The use of keyword blocking, even in large lists, enables  brands to monetize over 98% of news content,” DoubleVerify COO Matt McLaughlin wrote. “The real ‘blunt’ tool is news avoidance, where brands take the perceived ‘safest’ path and avoid an entire category causing significant harm to news publishers. DV  encourages [11]  brands to advertise across trusted news sites as broadly as possible while implementing tools like keyword blocklists that can be used to precisely manage their legitimate suitability concerns.”

These types of exclusions are easy and help provide cover for media buyers and agencies when ads show up on undesirable content. But the coronavirus crisis and Black Lives Matter movement have shown the challenges of managing brand safety in complex and charged times in an ad-supported digital ecosystem. Black Lives Matter, in particular, underscores the need for greater understanding and transparency around ad blocking mechanisms so we don’t see brands blocking terms like “black people” ever again. 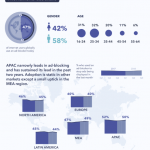 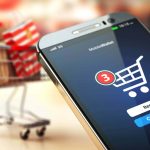 May e-commerce exceeds holiday 2019, setting up the battle of the marketplaces