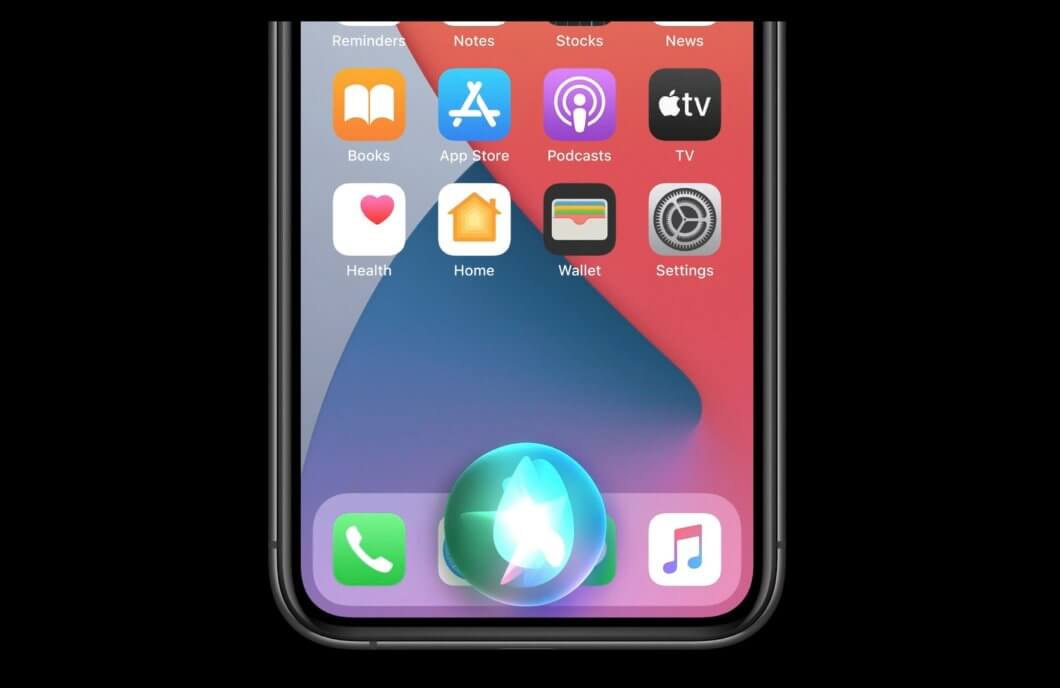 Apple announced Monday the first major redesign for Siri since it first launched eight years ago on October 12, 2011. Now, the Siri interface does not overtake the whole screen, instead it shows a Siri logo at the bottom of the screen. This new interface will launch in iOS 14.

What the new Siri looks like. Here is a screenshot shown during the Apple WWDC virtual event Monday of the new Siri interface when activated in the new iOS 14. Notice, it no longer takes over the whole screen. All you see is an animated Siri circle logo at the bottom of the screen:

The old/current interface. Here is how Siri looks now, in iOS 13.

The translate app works offline and the conversations are private, Apple said.

Why we care. Siri is the default voice assistant on iOS devices, Apple computers and also on CarPlay, which is on 97-percent of the new vehicles sold in the US and on over 80-percent of vehicles sold globally, Apple said. Siri is a popular interface for searching, but has lacked innovation and is not as powerful as Google. This redesign hopefully points to further Siri product investment and improvements by Apple.

Barry Schwartz a Contributing Editor to Search Engine Land and a member of the programming team for SMX events. He owns RustyBrick [1] , a NY based web consulting firm. He also runs Search Engine Roundtable [2] , a popular search blog on very advanced SEM topics. Barry’s personal blog is named Cartoon Barry [3] and he can be followed on Twitter here. 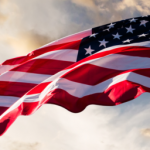 Ecommerce marketing this Independence Day will be tricky: Four must dos 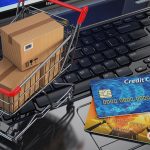 What’s Digital Commerce Advertising and what tools can help?