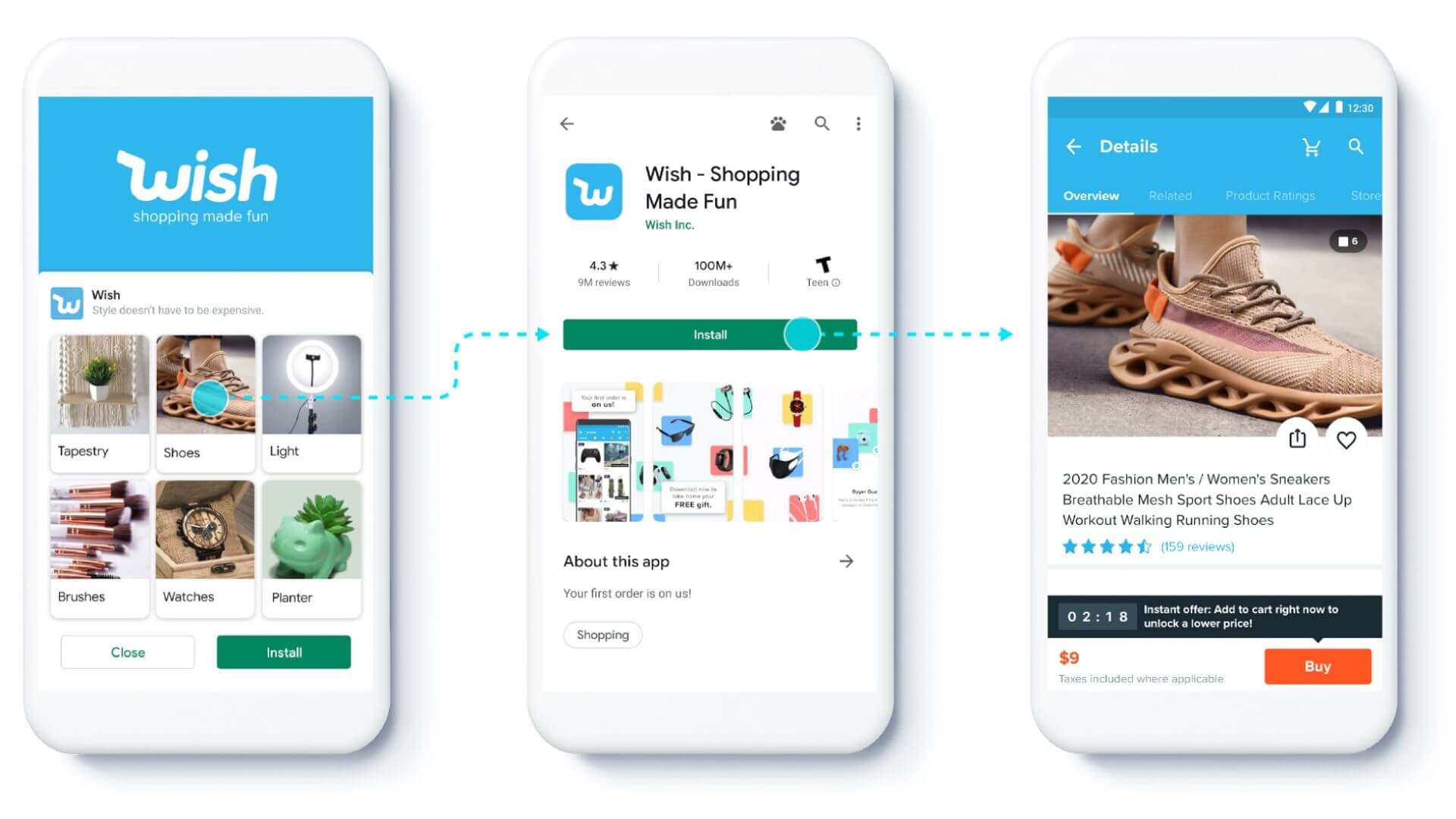 Google also announced it’s bringing the focus on Web Vitals metrics to its site speed tool[1] for marketers and developers.

Feeds in App campaigns. Google is currently beta testing the ability for advertisers to connect their product feeds to their App campaigns to show product images and other relevant data in their app install ads. Feeds in App campaigns are set to roll out globally in the coming months. Early testing has shown an average 6% lift in installs from Search and 17% more in-app actions from ads on the Display Network, Google says.

This will not just be for retailers, David Mitby, product management director for app advertising, told Search Engine Land. Advertisers in other sectors will be able to connect their business data feeds in Google Ads to populate that information in their App campaigns. Travel firms can list destinations and pricing, food delivery services can list the restaurants they service, for example.

Further, advertisers can use deferred deep linking[2] to bring users directly to the product that drove the ad click. This happens when a user installs and opens the app for the first time within 24 hours of clicking the ad to improve the experience.

Deep linking expansion. Google will enable app deep linking from YouTube, Hotel, Gmail and Discover ads in the coming months. It has been available for Search, Display and Shopping ads, and Google says it helps drive 2X conversion rates on average by taking users that have an app already installed directly to the relevant page in the app.

I asked Mitby if there would be a dedicated bid adjustment for app traffic. He said no because often advertisers have more insights about which users have the app (e.g. iOS users) than Google does. Further, advertisers can use RLSA and segment their lists based on high value users and set a bid adjustment at the audience level. Mitby added that Smart Bidding automatically takes this historical performance into account.

To get app-related data, you’ll need to use Google Analytics for Firebase[3] or work with a Google App Attribution partner.

Why we care. These updates are aimed at improving app install outcomes by improving user experience with the ads. Conversion rates are higher when users are in-app than on the web. “It’s really important that if the app is installed on the user’s phone that they go to the app” instead of the advertiser’s website, said Mitby in discussing the inishgts of the ad destination reporting and expansion of deep linking to more ad formats. 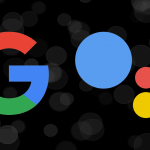 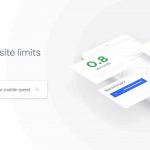