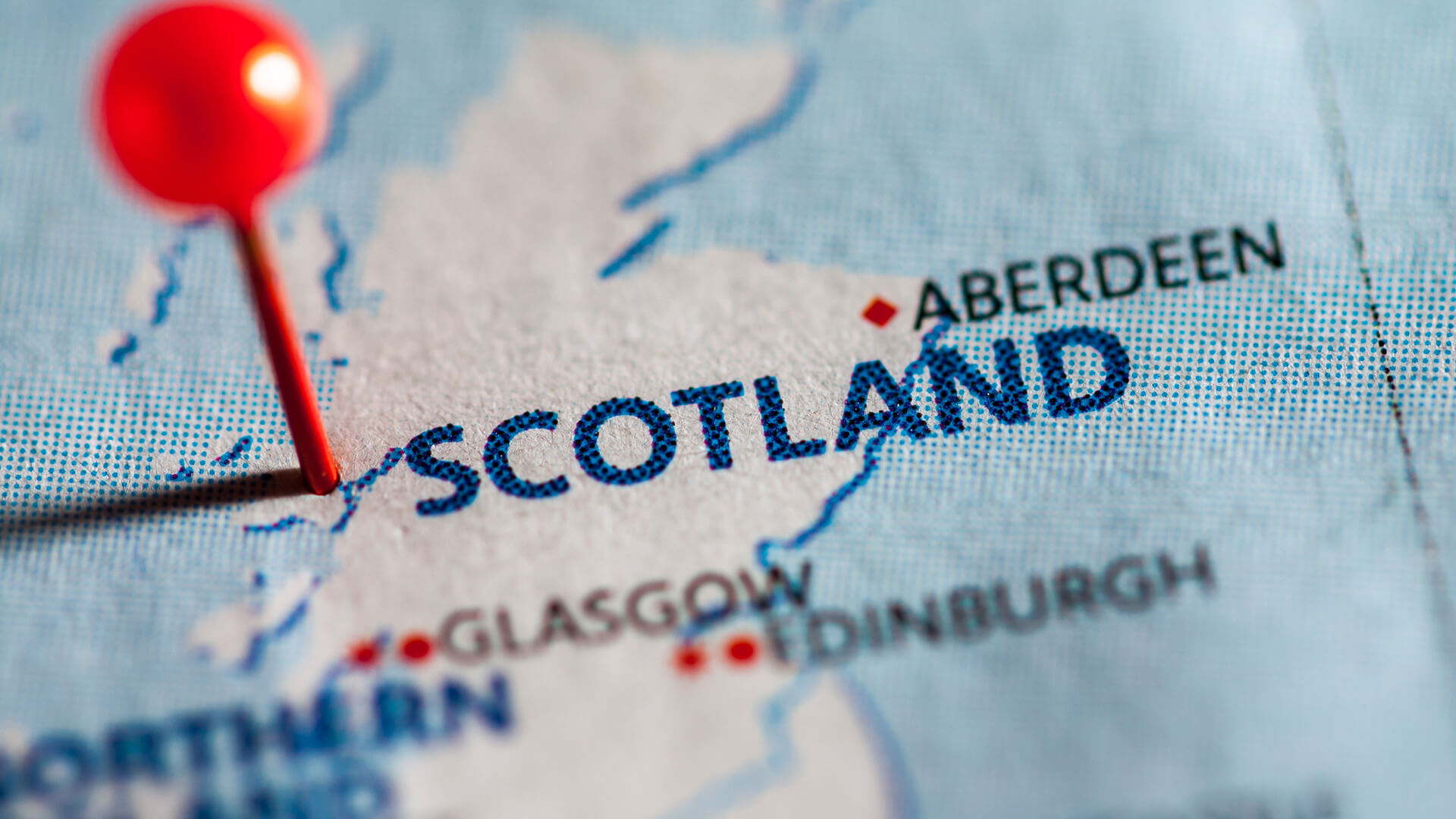 Google operates in 219 countries throughout the world and has Google search results specific to 179 of them according to its settings. Google’s mission is “to organize the world’s information and make it universally accessible and useful,” and most would probably say that it is doing a pretty good job of that.

However, for users in Scotland (plus Wales and Northern Ireland) Google often serves up results that are not relevant and in some cases potentially dangerous.

A search for terms such as “coronavirus lockdown rules” provides this page as the number one result:

The problem is that the four nations which make up the United Kingdom each have different lockdown rules. Although it does not specify it in the title, this page only applies to England. Recently it has been updated to explain this in the main text but let’s face it, no-one is reading this page from start to finish.

From Google’s point of view, they have not provided the right page if you need to read it and divert elsewhere. They want to provide the right information as quickly as possible but fail to do this in many areas.

You could argue that this is the fault of the UK government whose communication has been widely criticized throughout the crisis and you’d have a point, they’ve done as poor a job online as offline. At the same time, Google is also failing and this sort of issue is not limited to UK government sites.

Selling your house in Scotland? You might want to find out about getting a survey done. Good luck – a search for “property survey” in Scotland returns little information relevant to Scotland, which has a different system of property sales.

Had an accident and looking to make a claim in Scotland? Most of the sites and companies you find will not be able to help you directly (no doubt they’ll happily sell your details on.) Scottish law is different from English and Welsh law, in the same way that American law is different from Canadian. To deal with the Scottish legal system you need a Scottish solicitor.

Want a fishing license? Want to report an environmental incident? Concerned about flooding and want to find government warnings? Want to know how much income tax you need to pay?

In each of these cases and many more, Google provides the people of Scotland with irrelevant and possibly misleading information in the top results.

Scotland has a “devolved” government. It is one of four countries that make up the United Kingdom and has its own legal system and a parliament which has responsibility for areas such as health, education, the environment, economic development, tourism, some social security and taxes and more. Scotland also has representative MPs in the UK parliament, as do the other countries. The UK parliament deals with all the other stuff; foreign policy, defense, broadcasting, immigration and more. Importantly, it also deals with all the devolved areas, for England which doesn’t have its own parliament. Still with me? You can’t really blame Google for not understanding this mess, or can you?

It gets worse. Google considers “England” a synonym of “UK”. If you qualify a search query with the UK, for example, “kayaking uk” Google will effectively exclude relevant Scottish results but include ones about England.

As I mentioned, Google has search results specific to 179 countries. What is preventing it from increasing this to provide improved search results to another 10 million people (the people of Scotland, Wales and Northern Ireland)? Let’s face it, the people of Belgium don’t get French results when they make similar queries. Belgium has its own results. Denmark, which has a population equivalent to Scotland, has its own results. Google is quite capable of sorting things out. I suspect it just simply isn’t aware of the bad job it is doing.

Opinions expressed in this article are those of the guest author and not necessarily Search Engine Land. Staff authors are listed here [1] .

Richard Falconer is an experienced 体育平台app and managing director of Yard [2] , a UK based global agency that produces brand performance through data.