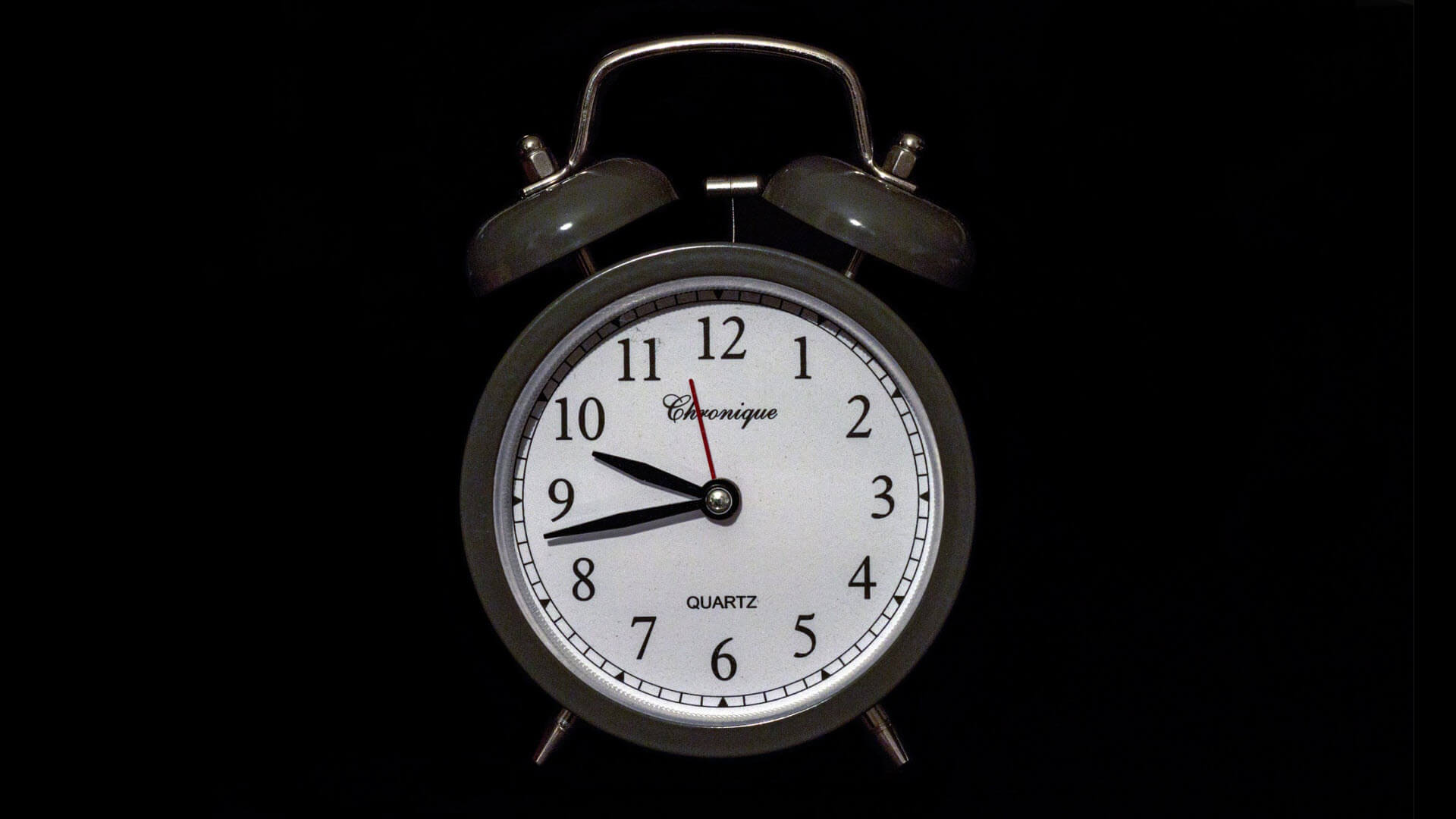 In May, Google announced it would sunset gallery ads and move forward with image extensions . On Wednesday, the company officially launched an image beta. It has also added dynamic countdown functionality to responsive search ads.

When enabled and activated on an ad impression, image extensions show a single right-justified image alongside your text ad. The beta is open for both responsive search ads (RSA) and expanded search ads (ETA),

Dynamic or manual. There are two image extensions options. You can either upload images relevant to your ads or allow Google to pull images dynamically from your web site. Images should be square at a recommended size of 1200 x 1200 pixels.

FYI, if you’re running campaigns with Microsoft Advertising, that platform has supported image extensions [1] since 2015 at the account, campaign and ad group levels. I don’t know if image extensions are compatible with Google Import tool yet but will be looking into it.

Now you can inject dynamic ad copy into your responsive search ads with countdown ad customizers [2] . Countdowns allow you to inject a sense of urgency into your ads by dynamically showing when a promotion is ending.

The syntax — triggered by a curly bracket — is the same as it is with ETAs. Simply set your end date, the number of days out the countdown should start and whether it should reflect your account’s time zone or the ad viewer’s time zone. (Consider that if you select the viewer’s time zone, they could be seeing the countdown after your sale or promotion ends.)

Both of these new features available for responsive search ads indicate Google is continuing to invest in the format. In other words, it’s not going away any time soon. If you haven’t been testing and experimenting with RSAs, it might be time to take another look.

RSAs may not always outperform ETAs, but these features give you more flexibility. You can also use them as a testing ground for new ad copy variations. Pinning top performing headlines and/or descriptions [3] can also be a useful tactic with RSAs. 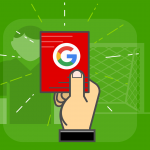 Search engines penalize websites – but why? 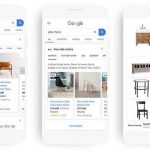