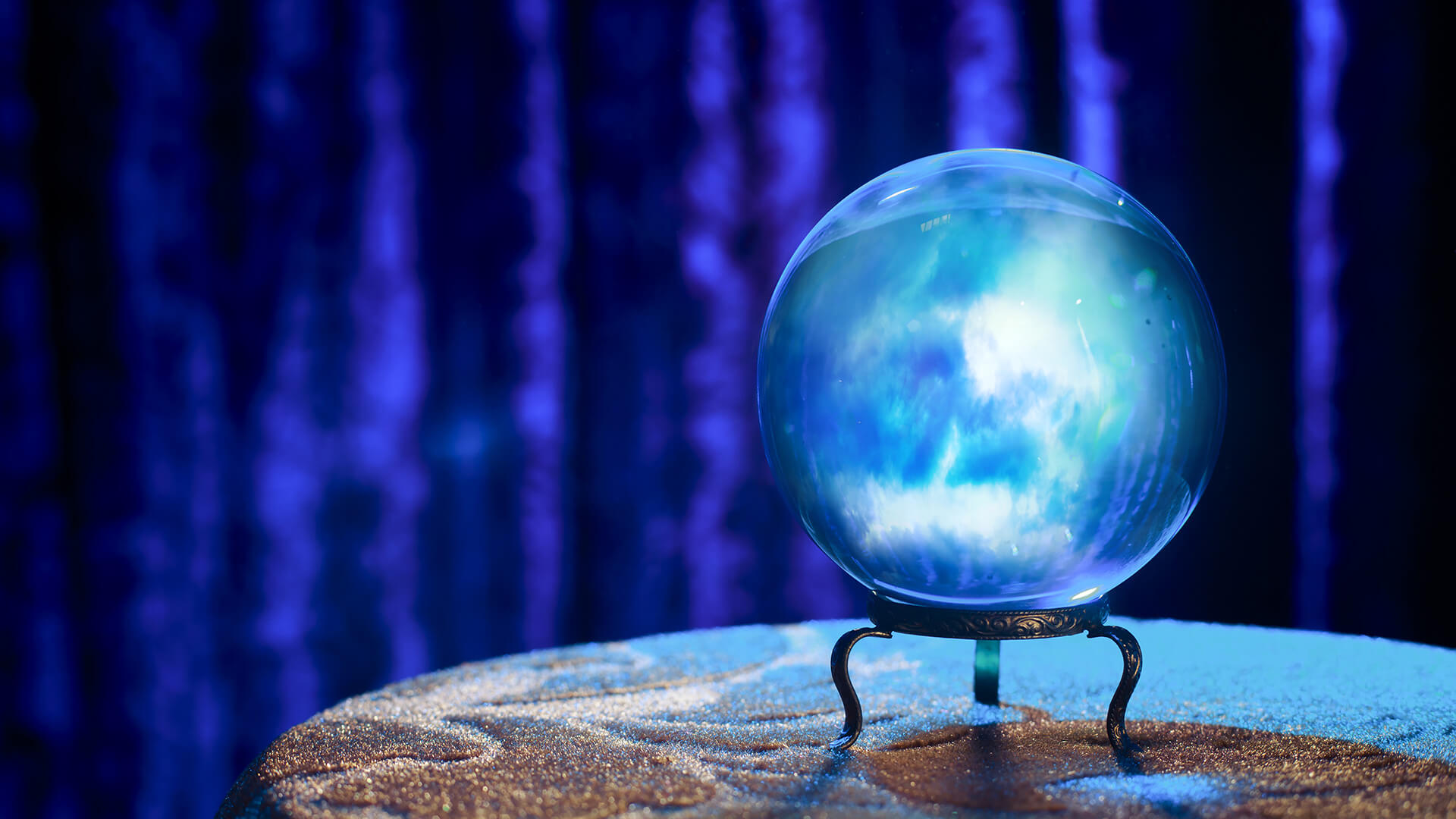 It’s an understatement to say ad budgets are in flux right now. Some forecasters see a flat to declining outlook for the rest of the year and into 2021, while others see growth. The truth is, there are lots of numbers and none are very precise.

The IAB’s latest survey of 242 media buyers and publishers [1] projects that total U.S. ad spending will be down 8% for 2020 but digital will be up 6% year over year. By comparison, eMarketer projects digital advertising will be up a more modest 1.2% this year.

Double digit declines. Traditional media is going to be way, way off however. Buyers appear to be shifting budget away from linear TV, OOH, radio, direct mail and print to digital channels. Some traditional channels are down more than 30% in the IAB projection.

Digital winners. According to the report, paid search and social media are the biggest beneficiaries of the game of budgetary musical chairs. Paid search will see 26% growth year over year and social is right behind with 25%.

But connected TV (CTV) is another significant story here. It’s undoubtedly capturing budget from traditional TV. The IAB sees CTV growing 19%. After that are digital video and online display advertising, up 18% and 15% respectively.

While it doesn’t mention specific companies, it’s clear that Google and Facebook will capture a lot of the digital ad growth, if these estimates are accurate.

2021 outlook murky. The survey also explored the budget outlook for 2021. Media buyers expected just above 5% growth in their budgets over 2020. At the same time, 70% of them said they didn’t really have clear visibility on 2021 budgets. Only 30% were “very clear” or “somewhat clear.”

Anxiety about controversial social content. Media buyers also expressed anxiety about having their ads appear on social media sites in proximity to hot button or questionable content posted by consumers. The vast majority (90%) said they were “slightly,” “fairly” or “extremely” concerned. The largest subgroup of buyers (41%) were extremely concerned.

The survey also followed up on the Facebook Ads boycott [2] — some brands paused all social media spending — and found the majority (63%) of companies that participated were resuming spending or had plans to do so in Q4.

Why we care. While no single survey or forecast should be seen as definitive (rather directional), digital marketers can take some comfort in the fact that online channels are healthy or growing compared to their traditional counterparts.

It appears there will continue to be plenty of work for search and social media marketers well into 2021, despite a mediocre economy. However on the publisher side, it seems we’re looking at an even higher concentration of ad spending with a tiny number of companies. 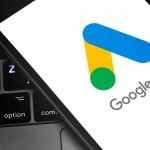 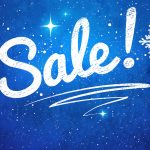