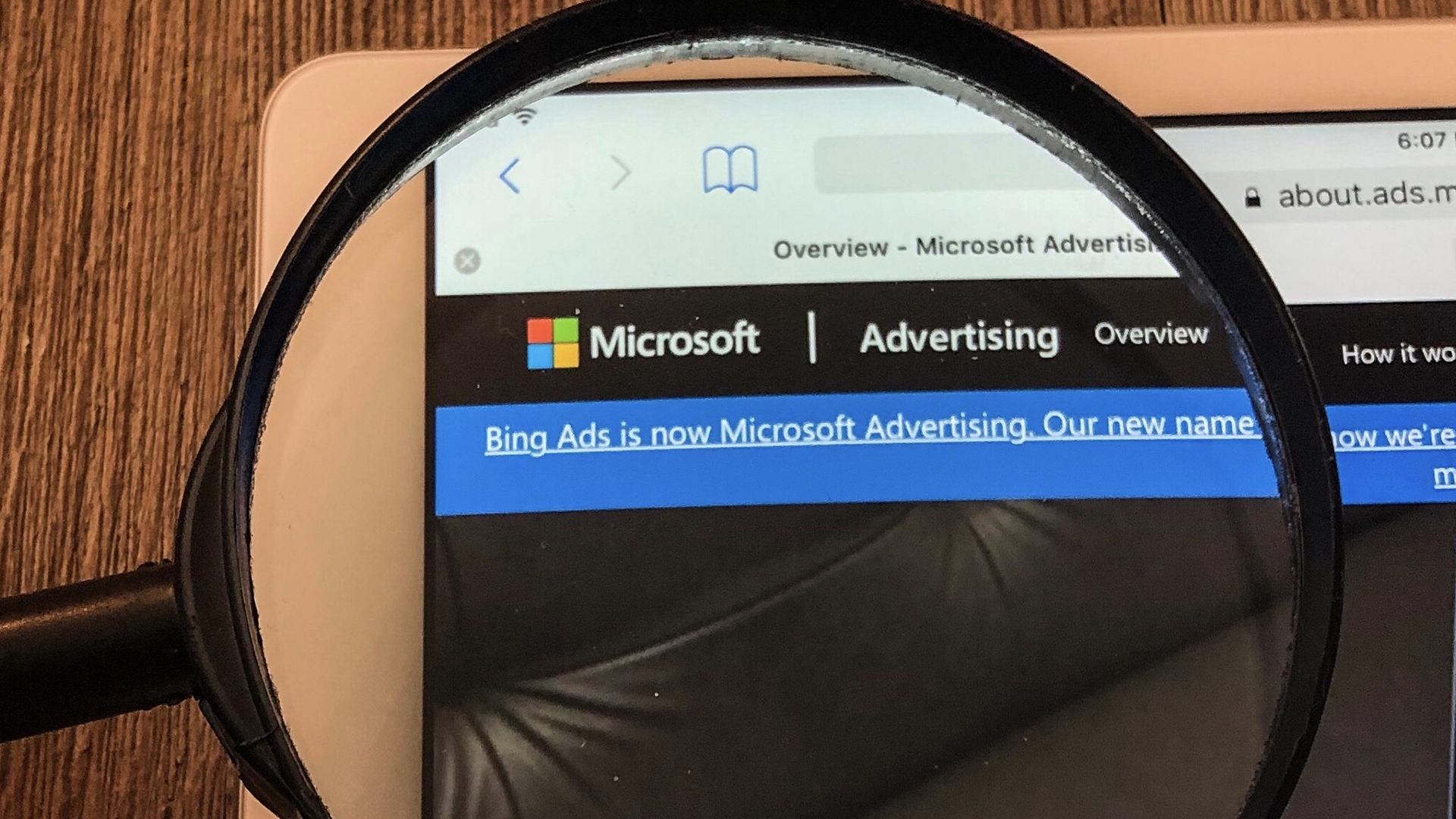 Microsoft Advertising announced [1] Monday that it has partnered with Integral Ad Science (IAS) to provide brand safety verification for the native ads that run on the Microsoft Audience Network.

The Microsoft Audience Network [2] encompasses ad inventory on Microsoft-owned and operated sites such as MSN, Outlook.com, and Microsoft Edge browser as well as partner properties. Advertisers can target ads using data from the Microsoft audience graph, which includes LinkedIn professional data. The IAS integration is built in, automatically applied across the network, and advertisers aren’t charged outright for it.

How it works. It’s a pre-bid integration, meaning inventory is evaluated prior to the ad auction. In this case, IAS will scan, evaluate and rate pages across the Microsoft Audience Network for risk. Risk will be assigned across IAS’s standard set of content categories: Adult, Alcohol, Gambling, Hate Speech, Illegal Downloads, Illegal Drugs, Offensive Language and Controversial Content, and Violence. When page content is deemed moderate or high risk, it will be excluded from Microsoft Audience Network’s advertising inventory.

The integration is rolling out in the U.S. to start. IAS works with [3] more than 4,000 publishers, advertisers and ad tech vendors, including Google, Facebook, Nielsen, Taboola and TradeDesk.

Why we care. With the growth of programmatic advertising [4] , finding a balance between scale and brand safety has been a top concern for advertisers for several years — most notably, flaring up in 2017 when brand ads were found running alongside extremist videos on YouTube [5] and most recently the Stop Hate For Profit boycott of Facebook Ads [6] .

Microsoft has emphasized brand safety on the Audience Network from day one. But, this move to partner with a third-party audience verification firm to pre-emptively block Audience Network ads on pages that are deemed moderate or high risk sends a strong signal to advertisers that brand safety is being prioritized. The tradeoffs will likely be some impact on scale and potentially higher CPMs on those pages deemed low risk. 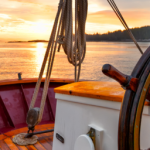