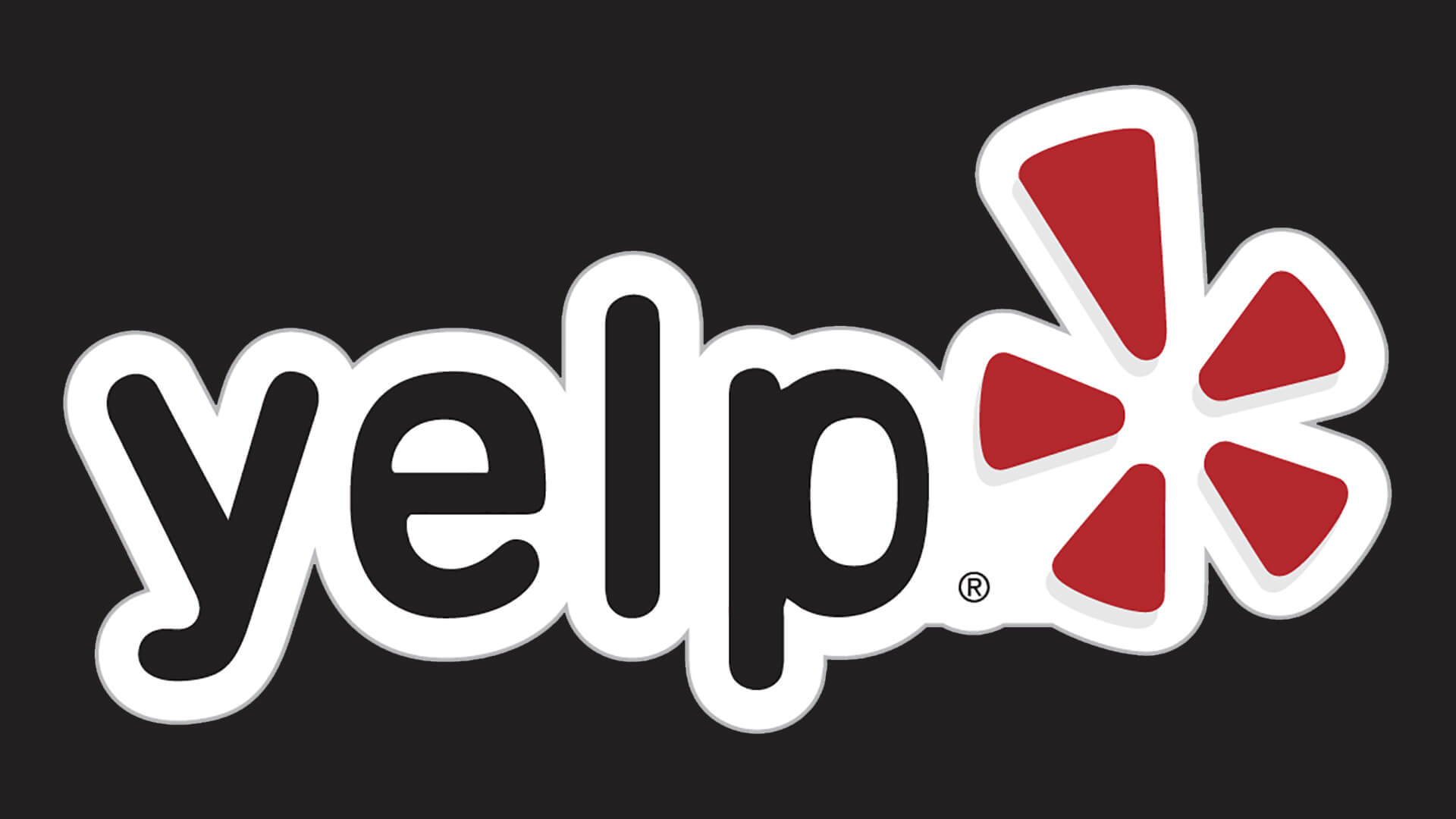 The other initiative could prove more controversial. Yelp said it will place a new category of consumer alerts [3] on the profile pages of local businesses that are accused of discrimination or racist behavior.

Warning shuts down new reviews. The new “Business Accused of Racist Behavior” alert serves as a warning to consumers and reads, “Recently someone associated with this business was accused of racist behavior…” It also links to news reports documenting the alleged conduct or incident(s).

When the alert goes up, Yelp disables any new reviews for that business profile. That prevents the page from being flooded with reviews from non-customers expressing political or ideological viewpoints or otherwise objecting to what the business is accused of doing.

The alert also says, “While we understand the desire to warn others about racist behavior . . . all reviews on Yelp must reflect an actual first-hand consumer experience.”

How the process works. Yelp will typically see an influx of negative or politically inflected reviews for a particular business. That will cause an internal review of the profile and content in question. If the trigger for this “review activism” is a racist incident, and it’s documented in a credible news report, the alert will go up and new reviews will be shut down.

Yelp’s user operations team will conduct its own investigation. However the company also relies on third party reporting to verify the underlying facts. The 2018 incident involving a Philadelphia area Starbucks employee who called police on two Black customers who were waiting for a friend is the type of incident — together with its widespread media documentation [4] — that would justify a racist behavior alert.

Below are couple of examples “in the wild,” discovered by Mike Blumenthal:

Yelp said in its blog post, “If someone associated with a business is accused of, or the target of, racist behavior, we will place a Public Attention Alert on the business page to warn consumers that the business may be receiving an influx of reviews as a result of increased attention. For businesses accused of overtly racist actions, where we can link to a news article, we will escalate our warning with the Business Accused of Racist Behavior Alert.”

The Public Attention Alert is thus for less obvious or egregious incidents. An “all lives matter” sign or a confederate flag in a business window could trigger a Public Attention Alert. Critics will see this as an example of “cancel culture;” others will regard it as a valid effort to support inclusion and address racism.

Difficult and ambiguous cases. There are obvious cases of racist or discriminatory behavior where few reasonable people would disagree about the facts — and unfortunately those incidents are increasing [5] . But in our polarized society one’s person’s discriminatory conduct may be another’s exercise of “religious freedom” or “free expression.”

There are numerous hypotheticals and scenarios that would elicit very different reactions from people of different political viewpoints. For example, a large Trump-Pence sign in the window of a local business might be considered offensive or racist by some and simply an exercise of political speech by others. And what about businesses with offensive names, such as the one below?

If there were a rash of negative reviews about the business name above, Yelp would stop accepting new reviews, place a Public Attention Alert on the page and do an investigation.

In any of these cases, the alert will remain on the business profile for a period of time, depending on the underlying facts. It will then come down, together with the non-customer reviews. Yelp didn’t indicate a standard period of time for each type of alert. In some cases you’d want the alert to come down quickly — if the problem or issue were promptly addressed. In others you might want the alert to remain for an extended period (i.e., the unrepentant racist).

As indicated, there will be obvious cases and more difficult ones (e.g., the isolated employee who doesn’t represent the business owner’s values). Regardless, an “accused of racism alert” on your profile will have economic consequences.

Yelp said that while there was no formal appeal process, business owners who feel wrongfully branded could reach out to the user operations team.

Why we care. Yelp is trying to protect against ideologically or politically motivated review spam, while equally trying to promote inclusion (and punish racist behavior). Perhaps in the vast majority of cases, Yelp’s process will get this right. But there may be instances and edge cases where it does not: the rogue employee, the Rashomon scenario, the crazy customer or the unscrupulous competitor. For the alert process to kick in, however, there would need to be a volume of reviews, not just an isolated complaint.

These racism alerts will undoubtedly have a material impact on the targeted business, which is part of the point. Being labeled a “racist business” could be the end in some communities. That’s why the humans behind the scenes are critical. There should be a clear review process for businesses that feel they’ve been unfairly labeled.

A Yelp spokesperson said that company’s implementation of the new racism alerts was just starting and the process would likely evolve over time in response to circumstances.

体育平台app s say bias, discrimination are bigger problem within the industry than their companies [Report]